Follow
Home » World News » Son accused of fleecing his mother out of £270,000 and buying Porsche

Son accused of fleecing his mother out of £270,000 and buying Porsche

Son accused of fleecing his Jewish mother out of £270,000 says she was ‘happy’ for him to buy a Porsche – but court hears she would ‘never purchase a German product’

An elderly widow whose ‘fortune disappeared’ after her son allegedly fleeced her out of £270,000 would never have approved of his purchase of a Porsche because it is German, a court has heard.

It has been alleged that Jonathan Feld, 62, helped himself to large sums of cash belonging to his mother Hannah Feld, 89, over the course of four years.

The prosecutor said that Mrs Feld, who is Jewish, would ‘never have purchased a German product’ following the trauma she and her husband experienced during World War II.

Her son withdrew her cash from ATMs and used her credit cards for shopping sprees in London between 2014 and 2018, Southwark Crown Court has heard. 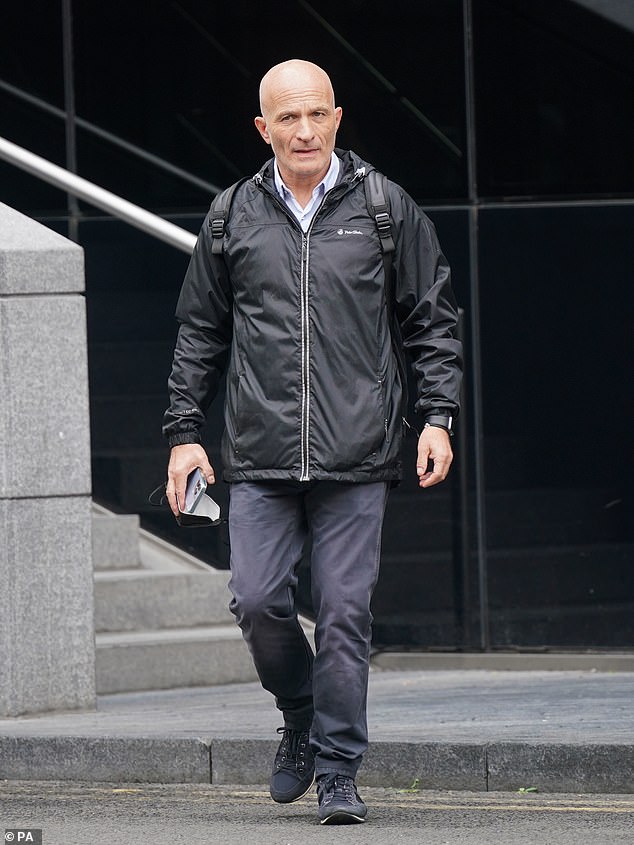 It has been alleged that Jonathan Feld, 62, helped himself to large sums of cash belonging to his mother Hannah Feld, 89, over the course of four years

Mrs Feld, who retired to Tel Aviv with her late husband Monty in 1988, was suffering from ‘significant cognitive decline’ at the time of the alleged thefts.

The prosecution allege the number of cash withdrawals from ATMs ‘increased substantially’ whenever Mr Feld visited his mother in Tel Aviv.

He is standing trial after a private prosecution was brought by his sister Louise Radley.

Earlier this week he was cleared of stealing £1.3m from a joint Swiss bank account in his and Mrs Feld’s names between May 2015 and November 2017 at the end of the prosecution case.

Judge Gregory Perrins directed the jury to clear him of one charge of theft after ruling a person cannot ‘effectively steal from yourself.’

Mr Feld, a therapist, denies a further charge of theft of almost £270,000 from his mother’s Israeli Bank Leumi account.

Mr Feld used his mother’s credit card at shops and restaurants including Yo Sushi, Boots, The Kooples, The Ladbroke Arms and Superdry but claims the widow knew all about it.

In his closing speech, Adam Gersch, prosecuting, said: ‘He purchased a brand-new Porsche.

‘He said “my mother knew all about it, she was happy about it.”‘

Mr Gersch claimed it was unlikely Mrs Feld or her husband would have allowed the purchases.

‘Following the trauma they experienced during the Second World War, they would never purchase a German product,’ he said.

‘The defendant accepted in his evidence that his actions might arouse suspicion.

‘He said “It was my mother’s wish to use up all her wealth and have the time of her life”‘.

‘Mr Feld suggested that every other member of the family was dangerous.

‘That, you might think, is further evidence of his controlling and alienating behaviour. 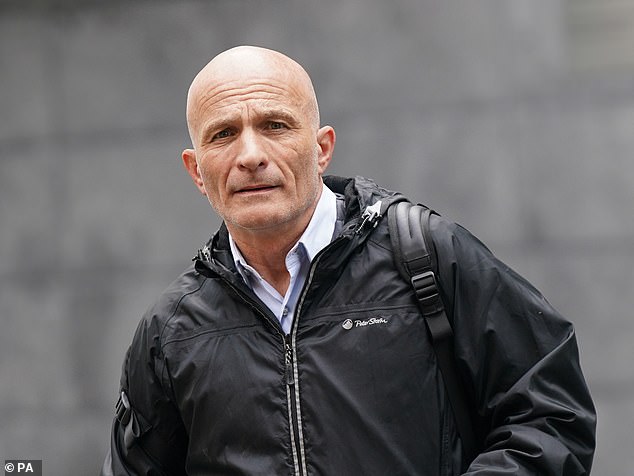 Mr Feld, a therapist, denies a charge of theft of almost £270,000 from his mother’s Israeli Bank Leumi account

‘Questioning him was like nailing a jellyfish to the wall. When questioned he was slippery and evasive.

‘This defendant is not telling the truth.

‘You might think he is highly manipulative and controlling.’

The prosector said of Mrs Feld: ‘This was not a well woman and the defendant knew that.

‘Look at the evidence, and don’t let the defendant take you for a ride.

‘There were impossible amounts of cash withdrawn when the defendant was in Israel and in England.

‘As with all witnesses, you are entitled to assess defendant’s demeanour and the manner in which he gave evidence. 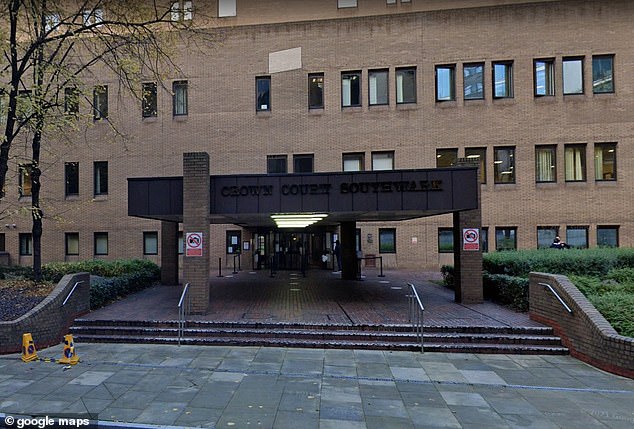 ‘His parents preserved their money and were cautious. The defendant did the exact opposite.’

James Fletcher, defending, said in his closing speech Feld has no previous convictions and was ‘well regarded’ by those who knew him.

Mr Fletcher read from a character reference from a friend Simon Lee who said he ‘couldn’t imagine this was a person who would steal from his mother.’

‘He wasn’t shy about saying that on occasion he took money out of his mother’s bank account,’ said Mr Fletcher.

‘He never took advantage of her.’

Mr Fletcher added: ‘The prosecution has not heard any evidence from Hannah herself to say that Jonathan had done anything wrong.

‘Because Hannah Feld was not a witness we had to discover her through other means.

He said the jury might think of the widow as wheelchair bound with a cane, but showed them a picture of her at a social event with friends.

‘She was enjoying being out with Jonathan and his family.

‘This is not a decrepit old lady who has lost her marbles.

‘She was a vivacious lady who had friends and enjoyed socialising.’ 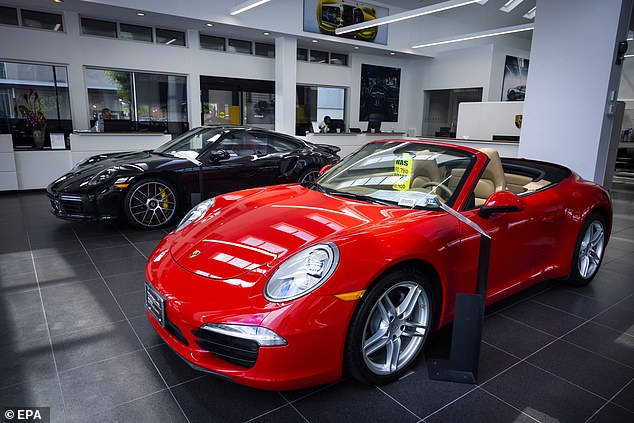 He referred to the evidence of forensic accountant, Claire Berrington, who suggested that she would not expect a woman of her age to wear the skinny jeans bought on her card.

‘That is not for a forensic accountant to say,’ said Mr Fletcher.

‘Jonathan Feld made clear that she was someone who was generous, someone who had killer spending habits. No doubt because she came from a wealthy family.

‘Given the loving relationship between mother and son, we would say it is unlikely he would steal from his mother.

‘The love between the two of them was very strong.

‘Jonathan was always part of the care and well-being of his mother.’

‘Louise Radley said she was not aware of her mother’s condition until 2016,’ he said.

‘If she truly cared for her mother’s well-being, she would have been well aware before 2016.

‘There’s a contrast there isn’t there?

‘The prosecution emphasised that all the money went to Jonathan and not Louise. Maybe that was because one of them had a much stronger bond.’