Children’s hospitals are dealing with an ‘unprecedented’ RSV surge 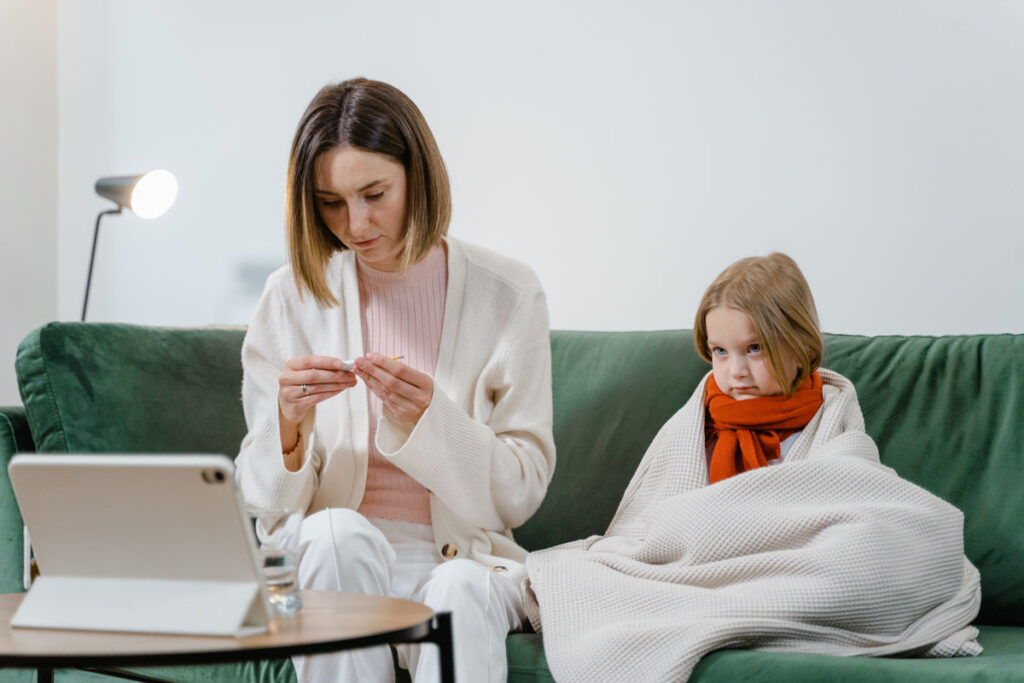 I was talking to my brother the other day about how much healthier we stayed wearing masks that we will probably keep them on in crowded environments like planes/airports and public transportation from now on. And it looks like we made the right decision because maybe they’ll help with this latest health crisis. Respiratory syncytial virus (RSV) cases are surging and since it poses such a threat to young children, many children’s hospitals are at capacity. One of the issues is RSV is a late fall/winter virus but it’s been surging in summer months since last year. That’s a problem in and of itself but especially because it means kids brought it into the school year. With schools and daycare programs back to full attendance and no mask mandates, there’s more and more cases every day.

An unseasonably early spike in respiratory syncytial virus cases among young children is pushing some hospitals to capacity.

RSV, as it’s called, is a respiratory virus that mostly manifests as a mild illness with cold-like symptoms in adults but can cause pneumonia and bronchiolitis in very young children. It can be life-threatening in infants and young adults.

Most years, infections typically occur in the late fall and winter, often overlapping with flu season. But at least since last year, physicians have begun seeing surges starting during summer months.

“This year, parents are sending their children to daycare and school for the first time following two years of the pandemic. … Children who haven’t been previously exposed to respiratory viruses are getting sick,” Romano said.

Health officials in King County, Wash., are also alarmed as they brace for more cases once winter hits. Dr. Russell Migita with Seattle Children’s Hospital told King 5 News they are seeing about 20 to 30 positive cases every day, adding that those are “unprecedented” figures.

RSV symptoms are similar to a cold and can be harmless in adults, but the CDC says children under the age of 5 are the most affected group. According to the agency’s data, each year approximately 58,000 children in that age range are hospitalized for RSV. The next most vulnerable group are adults over 65, in whom the infection causes 14,000 deaths a year.

RSV can lead to bronchiolitis, an infection that causes airways to become inflamed and clogged with mucus, making it difficult to breathe. If the infection travels to the lung sacs, it can result in pneumonia.

Dr. Sara Goza, physician and former president of the American Academy of Pediatrics, talked to NPR last year about how the infection presents in infants.

“A lot of the babies under a year of age will have trouble breathing. They stop eating because they can’t breathe and eat at the same time. And they’re wheezing, so they’re in respiratory distress,” Goza said.

Other symptoms include coughing, excessive sleeping and lethargy.

There is a lot of information there so let me reiterate a few key points. Kids under five are the most vulnerable and run the risk of being hospitalized with extended health issues. Next to them are adults over 65 with the risk of death. RSV is life threatening to everyone, though, so do not leave it untreated. The bad news, not that any of this news is good, is that there is no vaccine for RSV. However, the medical community says make sure to get the flu vaccine, so flu symptoms don’t aggravate RSV symptoms. In addition, wash hands, wear masks and encourage everyone around you to do the same.

Most parents have to send their kids to either daycare or school, which may mean exposure to RSV is unavoidable. As the article said, younger kids haven’t been exposed to RSV, so they are more susceptible. Look for the symptoms mentioned above, especially if there’s lethargy and lack of appetite associated with cold-like symptoms, and check with your doctor if you suspect anything.

Remember when we were all just sacred of the Bogey Man this time of year? 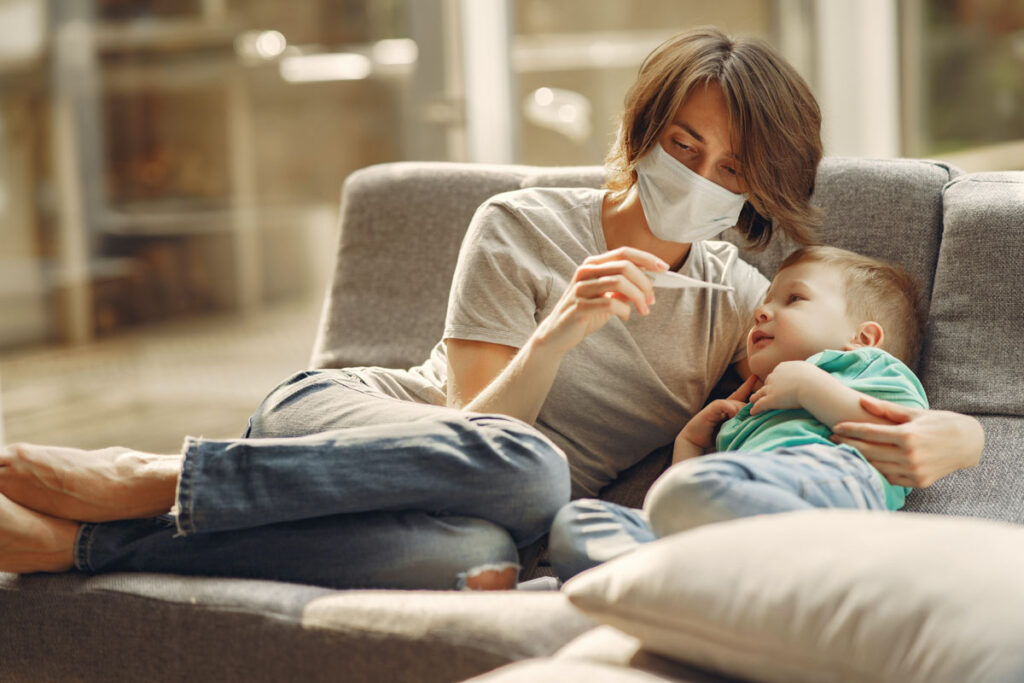