Shortly after news broke on Thursday, May 19, indicating Rihanna and A$AP Rocky have welcomed their first child together, Rihanna’s ex, Chris Brown, seemed to send some love her way. A screenshot on TMZ shows the singer posted “congratulations” alongside emojis of prayer hands, a heart and a pregnant woman on his Instagram Stories just as news began to break about Rih and Rocky’s baby boy. The couple, pictured here early on in Rihanna’s pregnancy, welcomed their son in Los Angeles on May 13, People confirmed Thursday. Long before she fell in love with Rocky, Rihanna dated Chris from 2007 until 2009, when he assaulted her the night before the Grammy Awards. A few years later, she told Oprah Winfrey on “Oprah’s Next Chapter,” “I have forgiven him. I was angry for a long time.” Rihanna explained Chris had been her “first love” during the emotional interview, in which she also said Chris had grown up witnessing domestic abuse. “It was a weird, confusing space to be in,” Rihanna said at the time, acknowledging that while she felt “angry, hurt and betrayed” by his attack, she knew “he needed help” and might not get it. “I lost my best friend,” she added. On Thursday, a source told People, “Rihanna is doing well” since welcoming her baby boy. “They are very excited to be parents. Rihanna is already a wonderful mom.” The musicians have not yet revealed their son’s name.

Tom Cruise was treated to a five-minute long standing ovation at the Cannes Film Festival on Wednesday, May 18, when he was presented with an honorary Palme d’Or award ahead of a screening of “Top Gun: Maverick.” The actor, 59, welled up and appeared speechless for a few moments amid the applause, according to video from the premiere published by ET. The premiere kicked off in equally thunderous form, with eight fighter jets unleashing plumes of red, white and blue smoke above the theater and red carpet. “It’s been 36 years since the first ‘Top Gun’ and we’ve had to hold it years for the pandemic,” Tom said while introducing the movie, according to Deadline. After shouting-out his “Top Gun: Maverick” castmates, including Jennifer Connelly, Miles Teller, and Jon Hamm, Tom said the “movie was a dream,” and admitted he was basking in being able to “see everyone’s faces” while watching the film in a theater. “I’m going to take this all in and I feel very grateful … I make all these movies for all of you and I’m very blessed to do what I do. Enjoy this evening,” he said. “You all have made my life.”

Viewers see Kim Kardashian’s elated, Red Lobster-adjacent reaction to news she’s passed the “baby bar” exam in the Thursday, May 19, edition of Hulu’s “The Kardashians.” But fans on social media were also buzzing about a scene in which Kim was on-camera without makeup, a dramatic departure from her usual, heavily made-up glam face. Even her made-up look for most scenes in the episode was scaled way back to neutral shades and barely-there lip and cheek color. “Kim is beautiful, her face without makeup is top tier #TheKardashians would love to see her skin care [sic] routine,” one person tweeted. “Kim looks soooo good with no makeup,” said another. Referencing a point in the show where Kim and Kendall Jenner get together for lunch after a meditation session aimed at helping Kendall with her anxiety, one Reddit user wrote, “She looks so pretty here. She literally is one of the prettiest people I’ve ever seen. I really wish she would stop with the cosmetic enhancements.” Said another: “If I looked like that I would never wear makeup again. She looks stunning without it.”

Selena Gomez made her White House debut on Wednesday, May 18, joining First Lady Dr. Jill Biden and Surgeon General Vivek Murthy to host a panel discussion about mental health issues among young people. The 29-year-old star has often spoken publicly about her struggles with depression, anxiety and bipolar disorder in recent years. And as she told mental health leaders from across the country on Wednesday, the simple act of talking about those “very personal” challenges has helped her manage them. “I heard a phrase recently that I really like: the mentionable becomes manageable,” said Selena, who co-hosted the Mental Health Youth Action Forum in conjunction with her beauty line’s Rare Impact Fund, according to Billboard. “I felt like once I found out what was going on mentally I found there was more freedom for me to be OK with what I had. Because I was learning about it — and talking about your own journey helps. It is a topic that should be talked about freely, without shame.” Selena said she hopes sharing her personal story “can help others feel less alone and find the help that they need,” adding a push for more support in “developing [mental health] resources and services and increasing access to those services for young people.” The talk came ahead of MTV’s Mental Health Action Day on Thursday. Described as a “movement to drive culture from mental health awareness to mental health action,” the 2022 campaign is focused on the theme of “connection.”

Disney Channel alum Dove Cameron says she’s trying to understand who she really is — as opposed to the person she purports to be in the eyes of other people. Alongside a handful of teary-eyed selfies, Dove, 26, told Instagram followers this week she’s, “been struggling lately with the concept of self, my inner relationship to who i know myself to be and my outer perceivable self who i feel i have never known but other people seem to.” Later in the caption, she admitted she’s also taken to “covering mirrors,” “feeling wrong in clothing that used to make me feel beautiful,” and “crying a lot lately, sometimes terrorized by my identity and image, sometimes in absolute flow with something new and peripheral and joyous to me.” She went on to say matters like “sexuality and performative gender norms” are “throwing me for a loop,” and noted that her mental health has suffered from the demands of social media and the expectation that she’ll share her personal life with strangers. “This is a modern problem not designed with human health in mind,” Dove warned. “We all deserve a life unburdened by the societally created identity, we all deserve to unlearn self abuse and self hatred. i am on that journey now …,” she continued. In closing, Dove told fans and followers to remember that “emotion is COOL. dysphoria is OK. living as a human is INTENSE. we are all holding hands.” 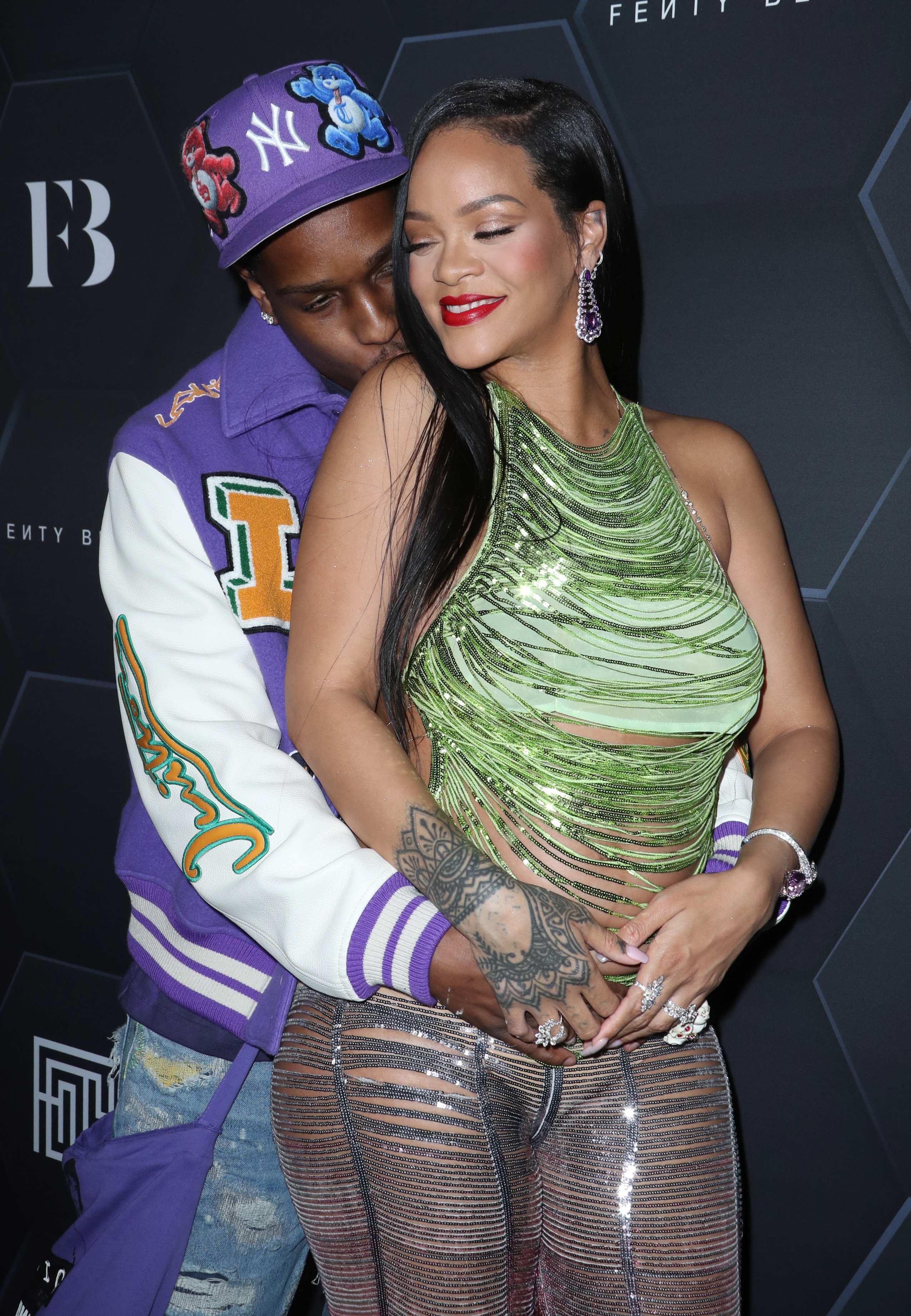 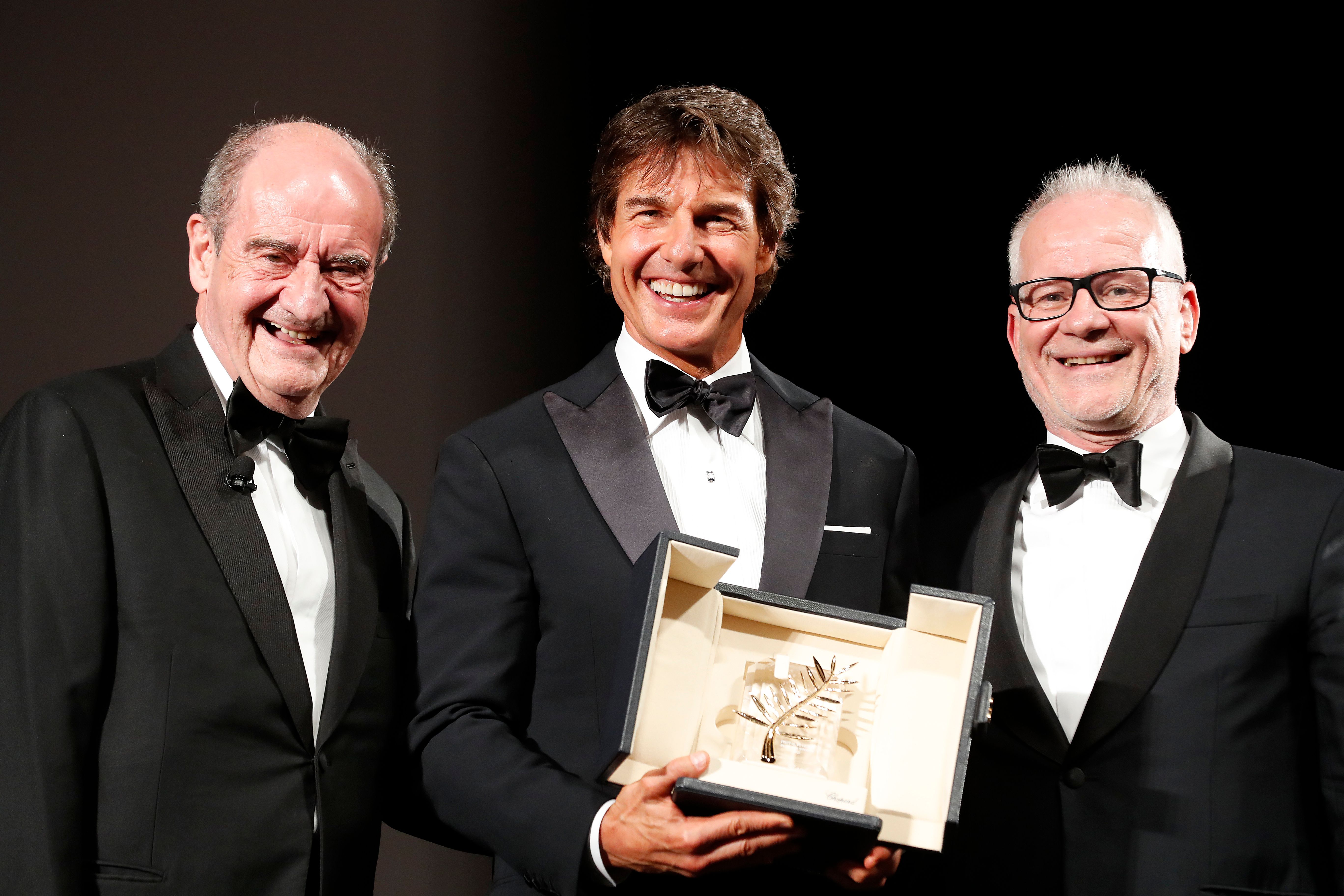 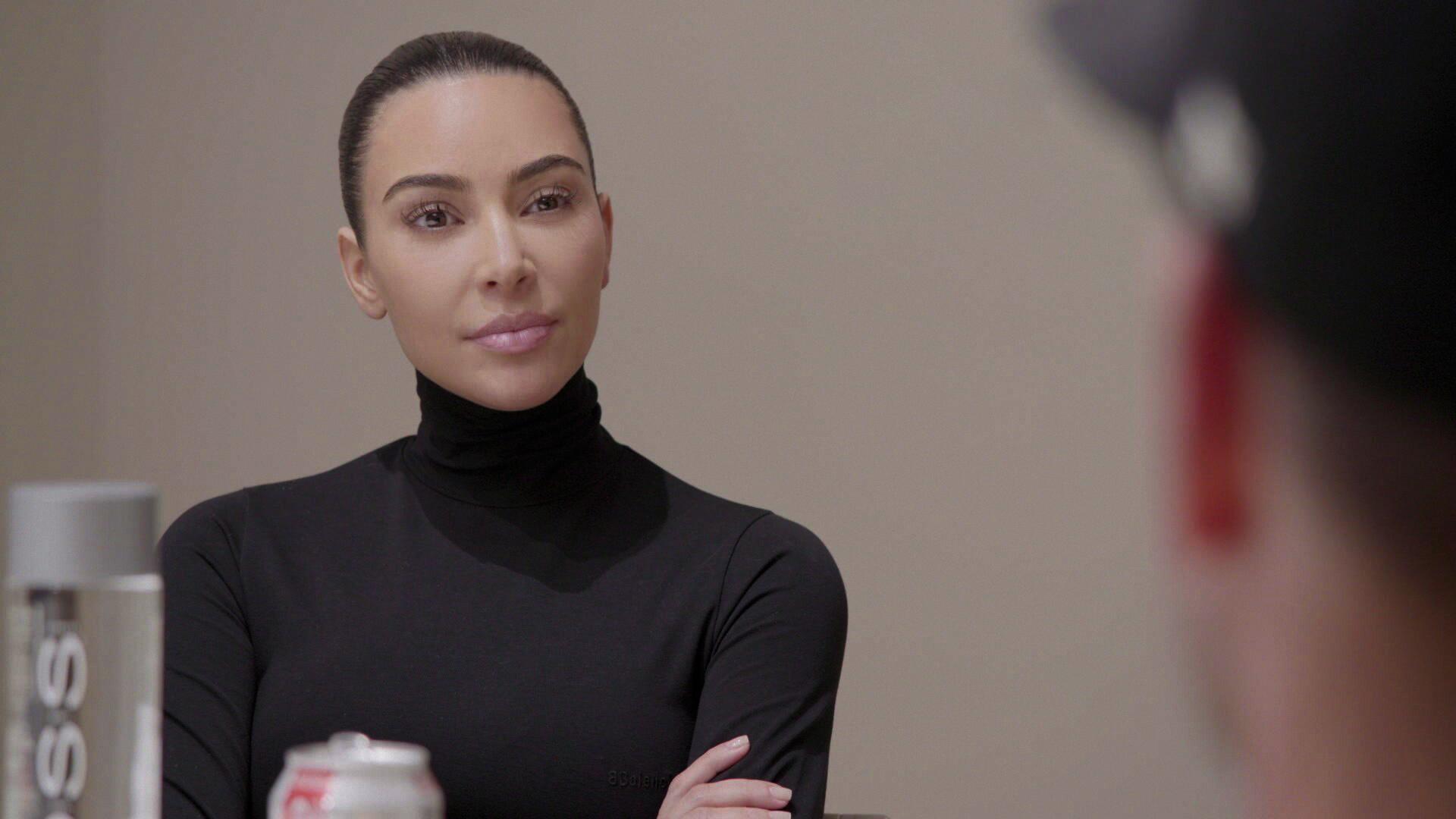 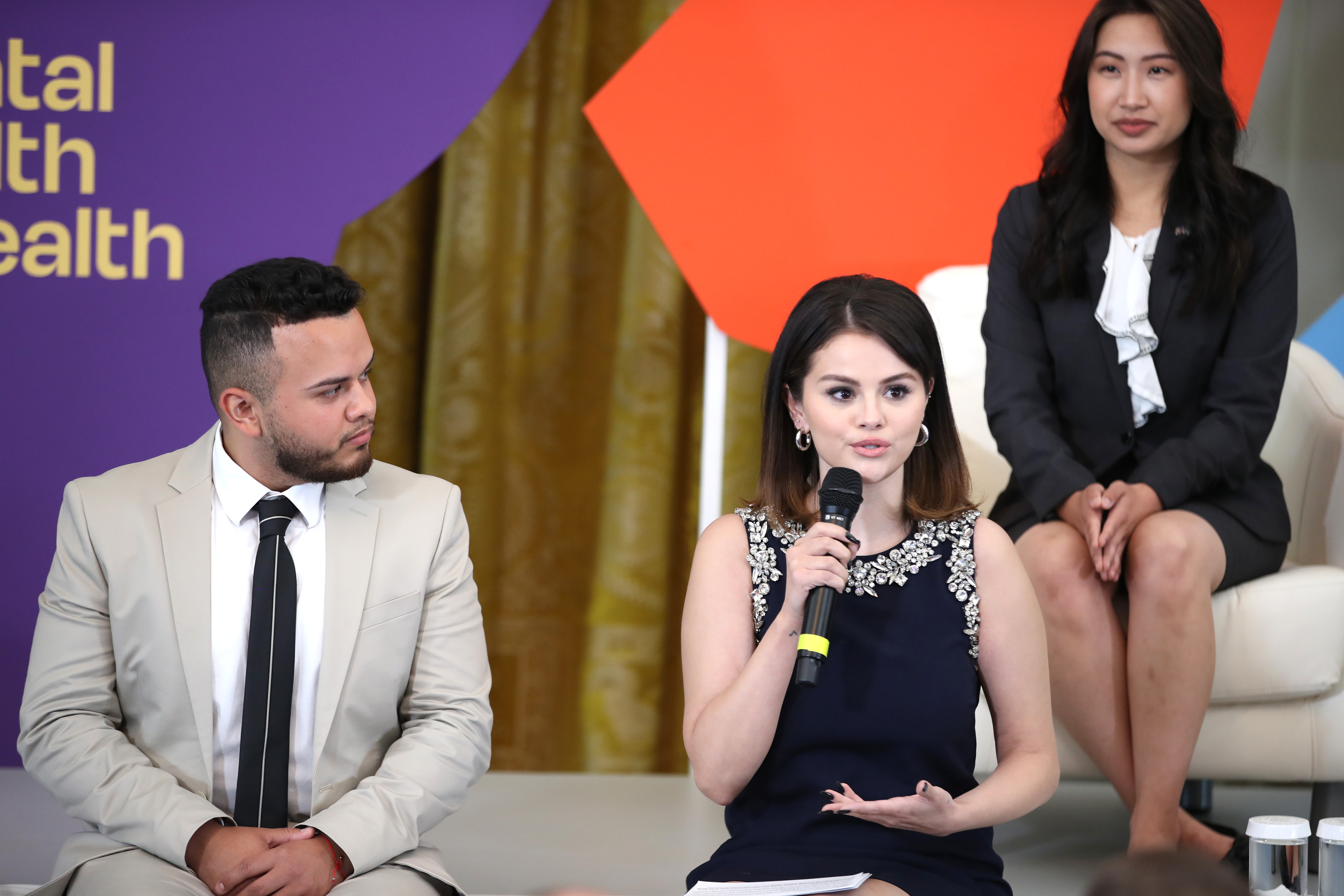 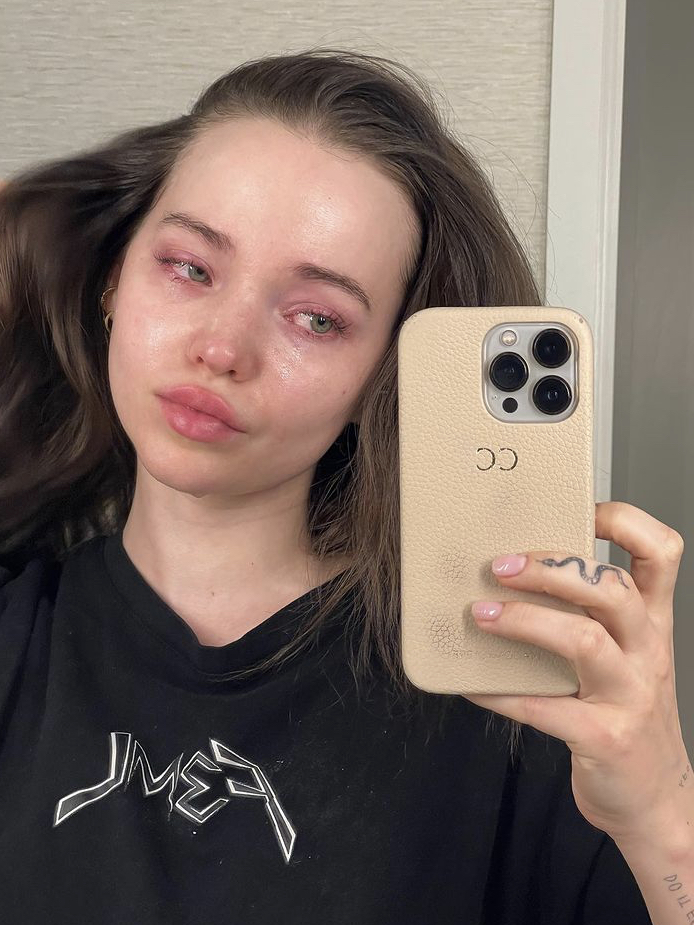 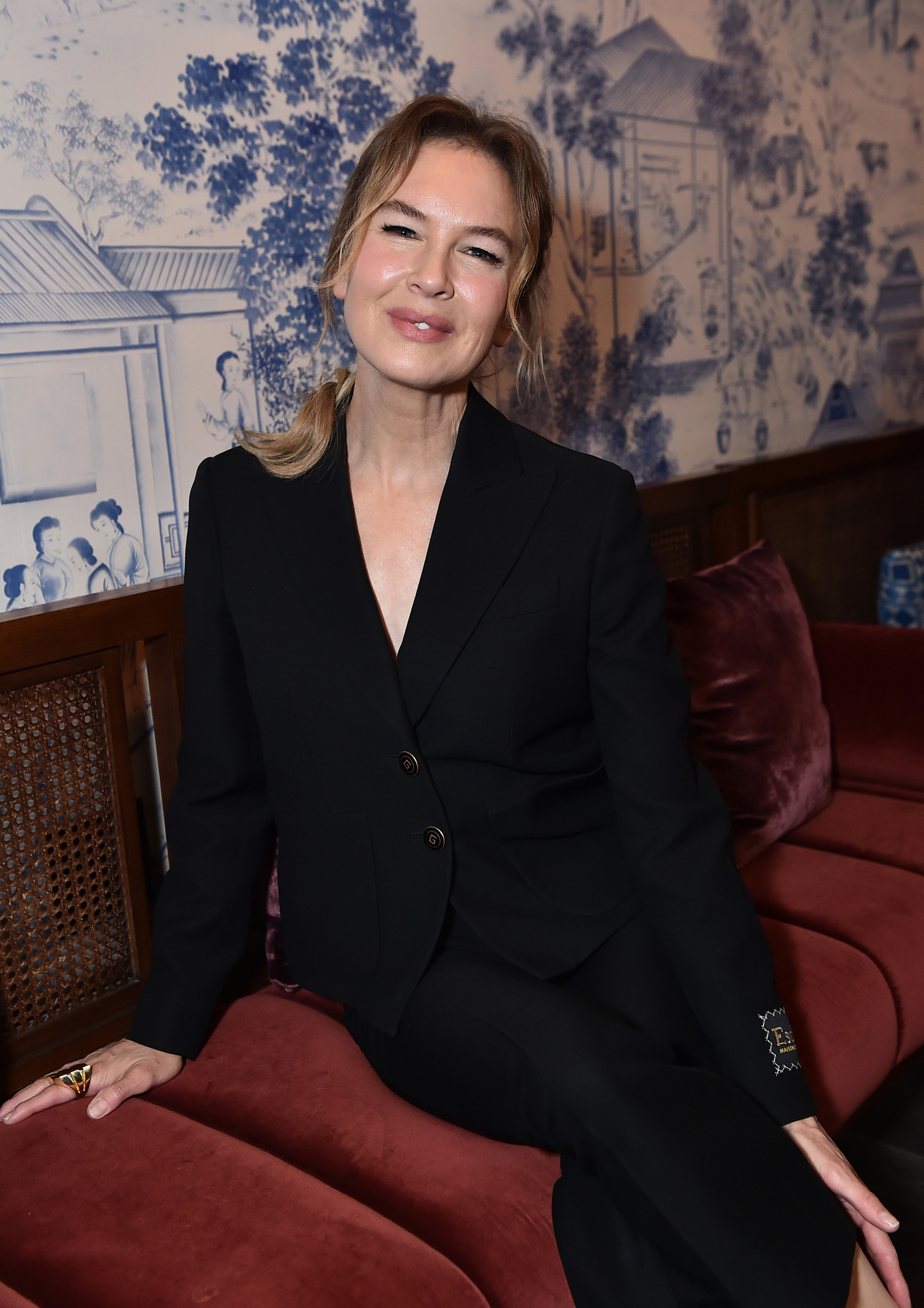