No mean girl vibes here! Selling Sunset‘s Chrishell Stause wants her fans to keep it classy as they support her, even after costar Christine Quinn shaded her.

‘Selling Sunset’ Agents’ Earnings: Who Has Made the Most?

Quinn, 31, made her feelings clear about the Young & the Restless alum, 34, when she liked a tweet calling the actress “sad” on Saturday, August 8.

“I can’t stand Chrishell idk how Davina [Potratz] could sit there so calmly when that sad excuse of an ‘actress’ was like ‘I have a headache’ UGH I would have lost it,” the tweet read in reference to a scene on the Netflix series. 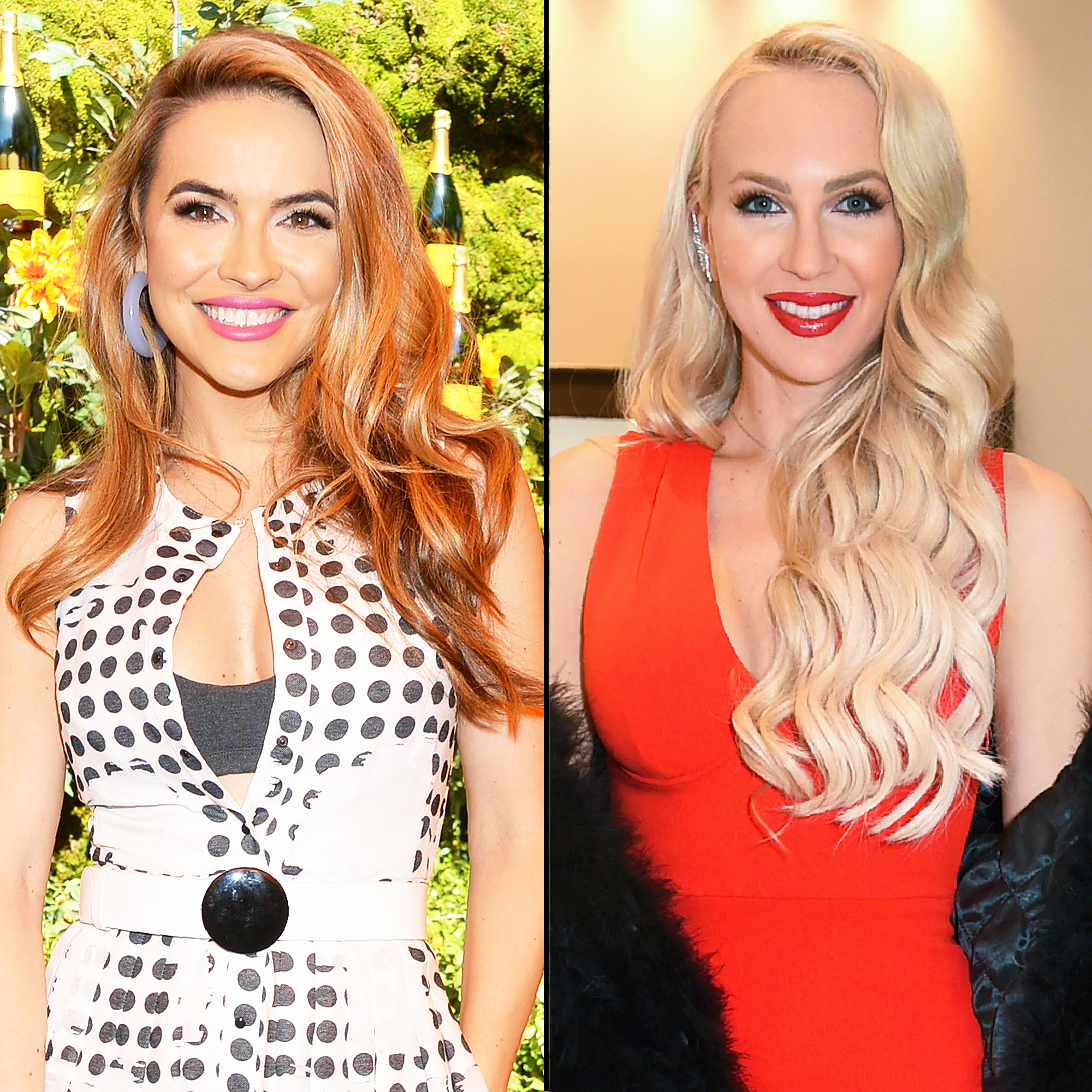 Some of Stause’s followers weren’t pleased and fired off at the real estate agent via Twitter. One person told Quinn that “being envious is never a good look,” while another fan said they were “appalled” by her actions.

Later that day, Stause told her fans that she valued their support but didn’t condone the negative comments.

“I SO appreciate all the love you guys have given for #SellingSunset wow! That being said, some of you are attacking a certain person in defending me. I appreciate the sentiment because certain things made me mad too. But I hate feeling like someone is getting bullied,” she tweeted.

Everything Chrishell Said About Justin Hartley Divorce on ‘Selling Sunset’

“Want to help empower women and if my tweet has any say at all I just hope you can keep the passion but maybe minus the vitriol..?” she added. “Love you guys SO much though and LOVE your enthusiasm!”

One month earlier, the Kentucky native slammed Quinn for publicly speaking about Stause’s split from her estranged husband, Justin Hartley, which unfolded on season 3 of Selling Sunset.

“We all just thought maybe they were having communication problems for a while,” Quinn told the New York Post‘s Page Six in July. “We heard that they were in therapy, so obviously there were some issues going on with them. I hung out with him many times and he was an absolute doll. He has been nothing but nice and supportive to us.”

Justin Hartley and Chrishell Stause: The Way They Were

Stause clapped back via Twitter writing, “I just learned Christine is giving press ‘information’ about my divorce. Let me be VERY clear. She knows absolutely nothing about the situation and is obviously desperate to gain attention by doing so. Anything from her is either a complete lie or total conjecture on her part.”

The Another Time star continued: “It’s so frustrating and unfortunate that someone would use someone’s personal painful situation to get press for themselves. I can’t say I am surprised, but please check the source. She has absolutely zero knowledge of the marriage we had.”

Us Weekly confirmed in November 2019 that the This Is Us star, 43, had filed for divorce from Stause after two years of marriage citing “irreconcilable differences” as the cause of their split.

The real reason Kelly Clarkson is wearing an eye patch