Christina Aguilera is open to evolving her relationship with Britney Spears.

The Burlesque star opened up about her relationship with Spears — which, to be fair, hasn’t exactly been smooth of late — in a new video interview with The Enrique Santos Show that was released Friday.

If you’ll recall, Britney publicly called Christina out late last year after a clip of the Genie In A Bottle singer went viral showing her publicist shooting down a red carpet question about Britney at the Latin Grammys. Now, on Enrique Santos‘ eponymous show, Aguilera is trying to walk back that mid-November 2021 controversy and make things nice again with the Baby One More Time crooner.

Explaining that she “would like to” reach out to Britney again years after their long-standing pop music rivalry, Christina said:

“I would always be open to that. It’s a subject that I definitely want to be careful of because I never want to speak out of about somebody that I have so much respect and admiration for. I couldn’t be happier for her, and every woman deserves to feel empowered and to own that for themselves, however they see fit.”

Obviously, a similar question stirred up the controversy in the first place, so it’s definitely interesting to hear Christina’s new response here — perhaps this one was far better planned out than the impromptu red carpet Q?? Of course, we should all remember that well before said viral moment, Xtina DID publicly praise Britney via Instagram. Sooo.. it kinda seemed like a big misunderstanding?

Christina also told Santos that growing up in the entertainment business “can be freakin’ crazy,” adding:

“If anybody gets that and understands what that means at that time coming up, it definitely would be and I. I will always be here to reach out to. I love, you know, being able to connect like that with other women … it’s very important, now more than ever, now that we do have the ability to connect, that that happens and that we always feel unified.”

Sounds like the Dirrty singer is really trying to keep things calm now.

You can watch Christina’s full 14-minute-long interview with Santos (below):

What do U think, Perezcious readers??

Could this be the beginning of a major reconciliation for the two A-list pop superstars? 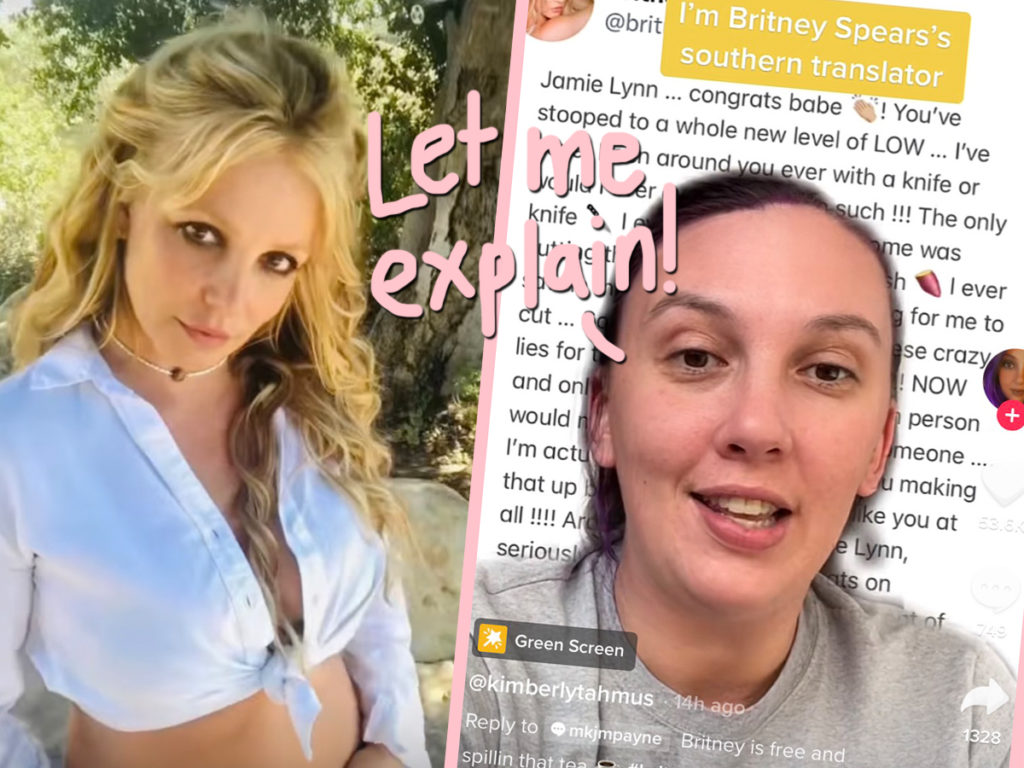 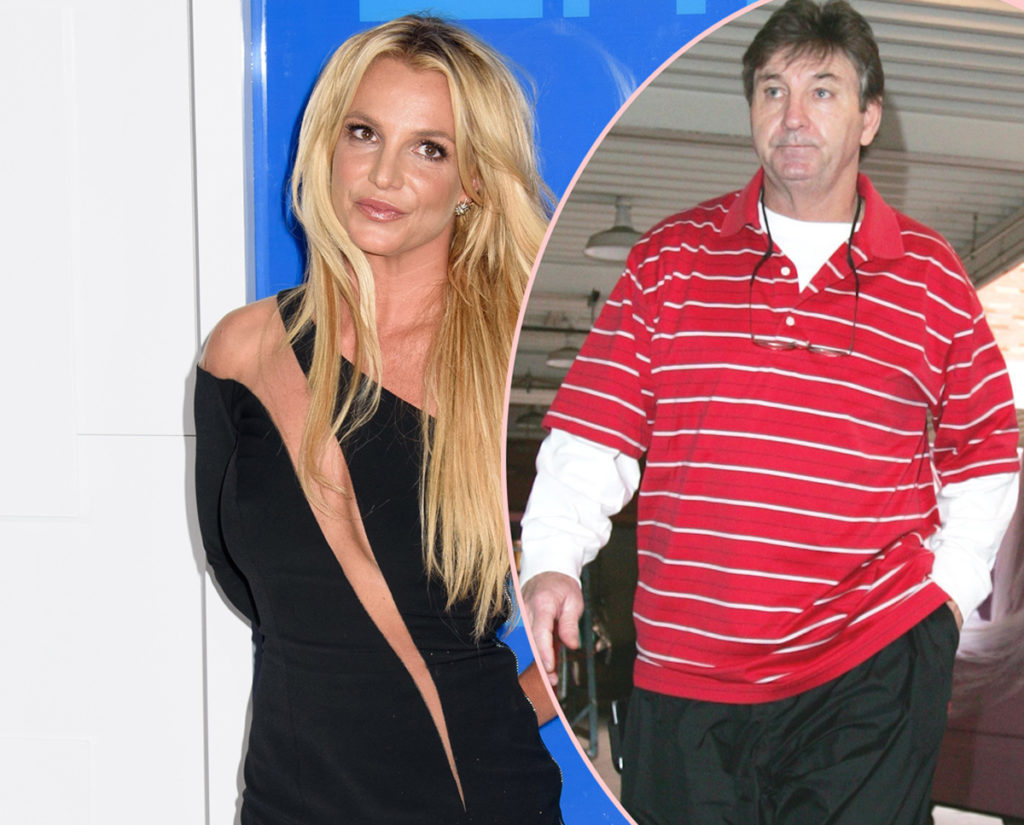 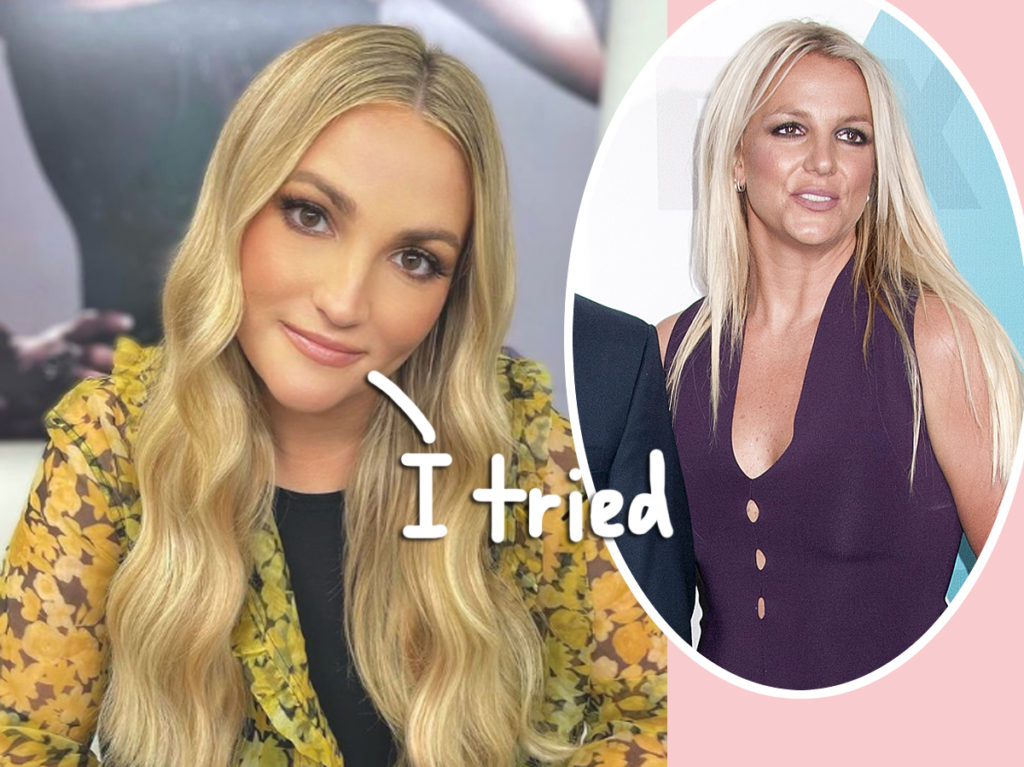 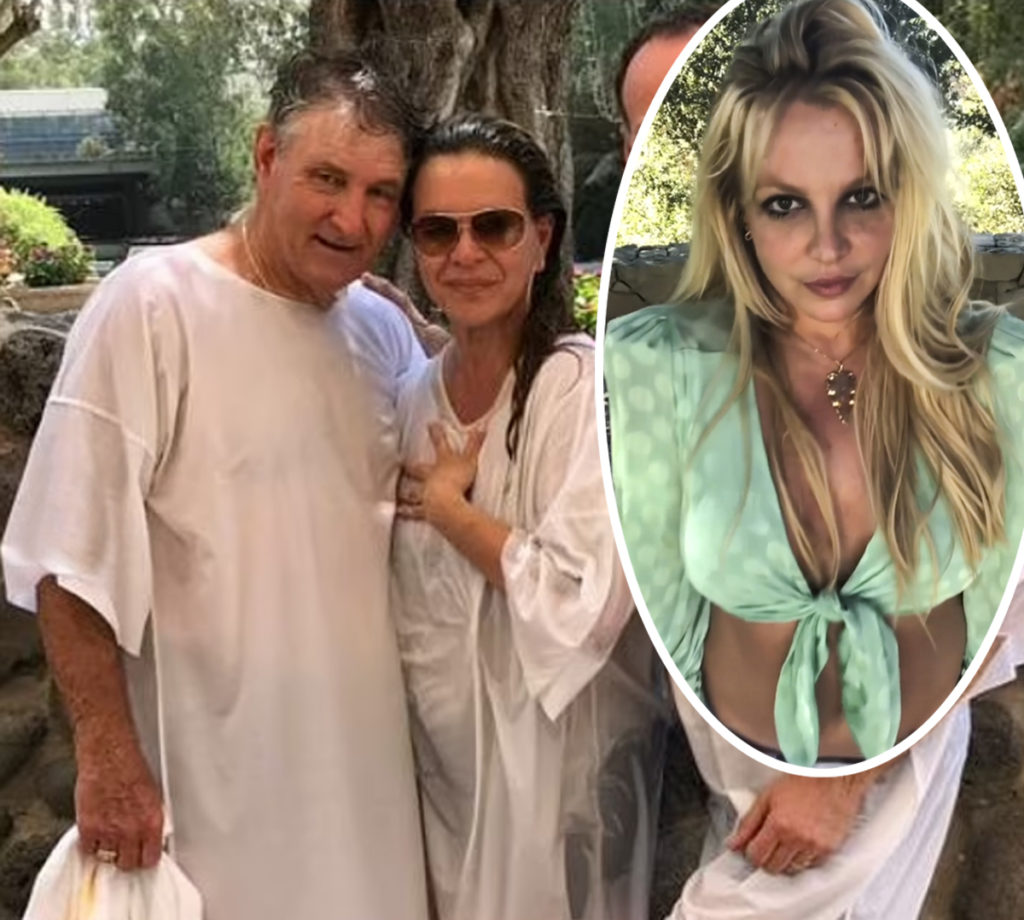