Countdown’s Susie Dent discusses her time on the show

Susie Dent, 57, has appeared in the Dictionary Corner of the Channel 4 game show Countdown since 1992. Rachel Riley, 36, joined the show at just 22, with Susie exposing the ins-and-outs of the pair’s close friendship.

She lends me bras!

Susie is well known as the resident lexicographer and adjudicator for the letters rounds on Channel 4’s Countdown.

She is the longest-serving member of the show’s current team, and has made over 4,500 appearances since 1992.

Rachel joined, taking over from Carol Vorderman in 2009, and has since built a close relationship with the team.

Spilling details of their friendship, Susie said: “For me, Rachel is also the very best of friends — strong, principled and utterly loyal. 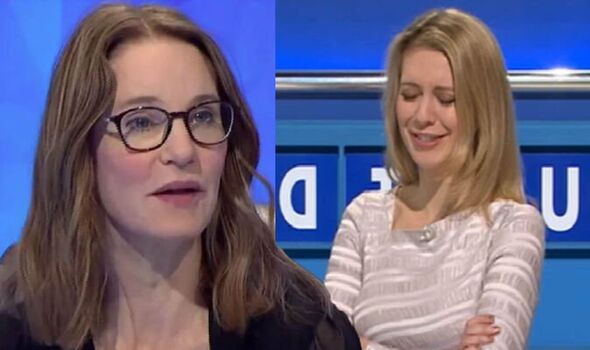 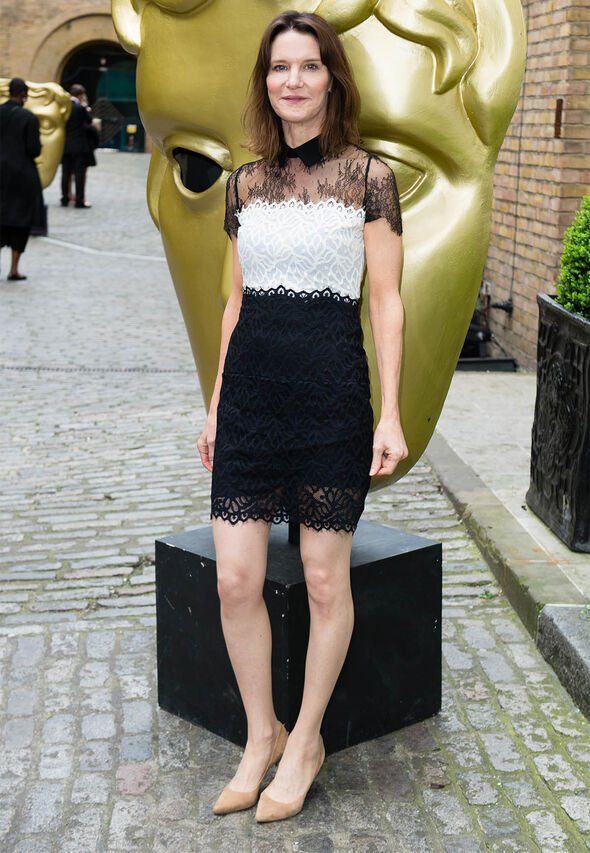 “I often think she and I are two sides of the same coin.”

She then complimented her co-star for “always [being] impeccably groomed” while she frequently finds her dresses are “inside our or back to front”.

She continued: “She lends me bras, tights — anything, in fact, that I have characteristically left at home!”, Susie concluded in an interview with the MailOnline.

Susie was forced to miss an episode of Countdown earlier this month and was replaced by Robert Rinder. 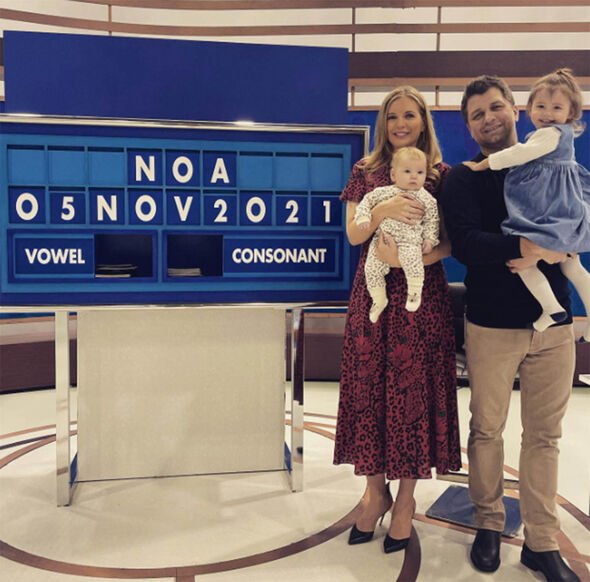 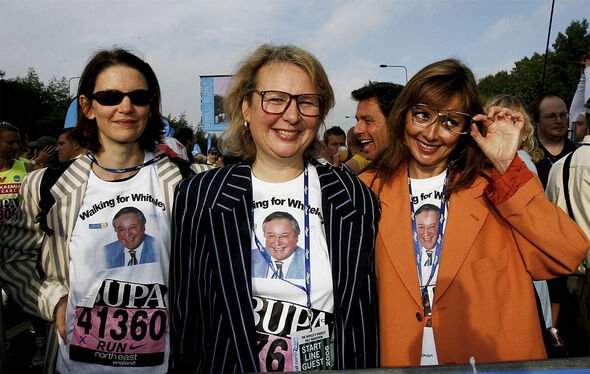 She had to duck out after it was revealed that she had contracted Covid-19.

While many enjoyed Robert in the Dictionary Corner, many lamented the absence of the Countdown star.

Host Anne Robinson told viewers that her co-star was “sadly off with Covid” before introducing Robert to the team.

Anne then said that she would call him “Rob” when he shares anecdotes with the audience but when he was fulfilling Susie’s role in Dictionary Corner, she would refer to him as Robert.

Susie hinted a clue that she would be missing from today’s show when she shared her “word of the day” on Twitter.

She had chosen the word “hingham-tringham”, which is the 19th century word meaning barely presentable, or just abouting holding it together.

This left Twitter users to believe she was summing up her Covid-19 symptoms.

JohnBrianMagill said: “Have you now recovered from Covid Susie ? Missing you on Countdown…”

Melis72Cares added: “When will we see you again on Countdown Susie? Not watching unless you come back.”

FOG101 commented: “My elderly mum kept asking why you are not on Countdown.

“I think it’s sweet how she asks. I told her you were working on that 2nd album.”