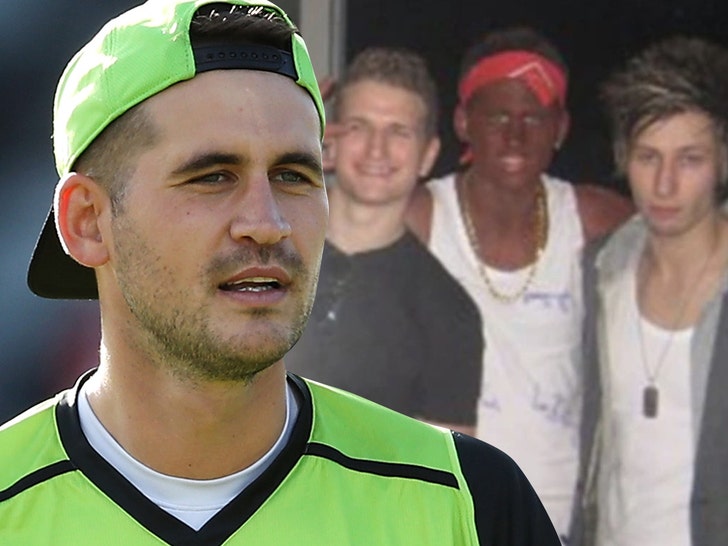 English cricketer Alex Hales is owning up to wearing blackface for a Tupac costume in 2009 … saying it was “incredibly reckless and foolish.”

32-year-old Hales is speaking out after a picture of him donning dark makeup on his face and body was published this week … claiming it was supposed to honor his favorite rapper at a music-themed costume party. 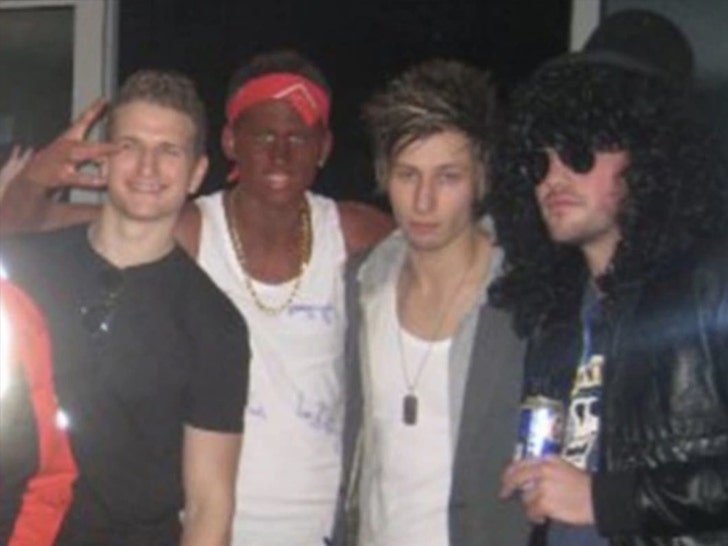 “The theme was musicians and Tupac is, was and always will be my favorite musician, so I went as him,” Hales said in the video.

“Obviously, I realize this is incredibly disrespectful and I want to apologize for the offense this has no doubt caused.”

He continued … “It was incredibly reckless and foolish on my behalf and I apologize for that, and apologize to the club for the embarrassment it would have caused them.” 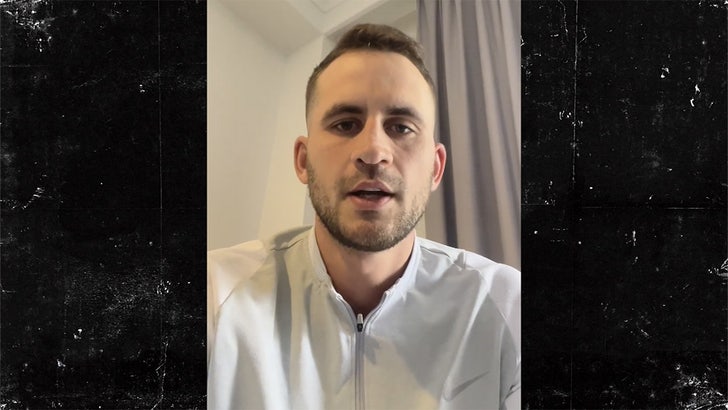 “I deplore all forms of racism and discrimination.”

The apology comes amid allegations of widespread racism in the sport … as former Yorkshire cricketer Azeem Rafiq says his experiences were so bad, he needed medication to deal with the mental health issues.

Rafiq accused Hales of other racism as well … claiming Hales’ dog, “Kevin” was named after a blanket racist term his teammates used to describe black people, which he adamantly denies.

The allegations are under investigation by the England and Wales Cricket Board.

‘You do the maths!’ Richard E Grant hits out at government over his quarantine hotel meals