Dakota Johnson marked her 32nd birthday on Monday, October 4 with a low-key, outdoor dinner in Los Angeles with a friend and her mother, Melanie Griffith. The trio was captured in photos enjoying their evening out in honor of Dakota’s special day, and both the Fifty Shades of Grey actress and Melanie, 64, matched their hairdos with a loose top-knot. As if this mother-daughter duo couldn’t be any more epic! 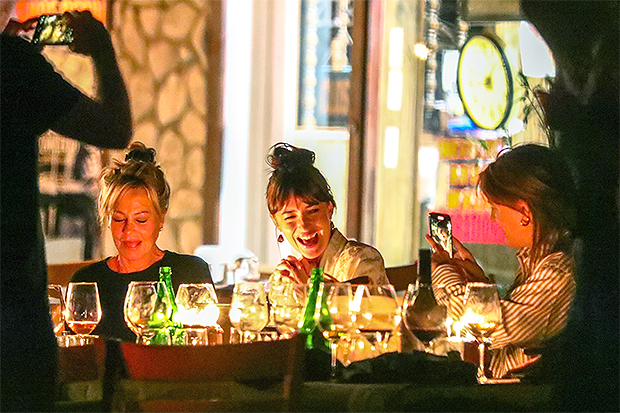 Dakota, who is the daughter of Melanie and actor Don Johnson, wore a floral long-sleeved shirt, white trousers, and white loafers. Meanwhile, her famous mother looked just as stylish in a black top, matching pants, and black lace boots. The Hollywood duo and Dakota’s friend looked to be having a great time together while dining on tasty food and a few glasses of wine.

In one paparazzi pic, Dakota could be seen cheesing hard as her friend whipped out her phone to snap a photo of the How to Be Single star. It’s worth noting that Coldplay frontman Chris Martin, whom Dakota has been dating for four years, was not in attendance at her birthday dinner. But since the outing appeared to be a girls-only event, it’s safe to assume all is well with the famous lovebirds. 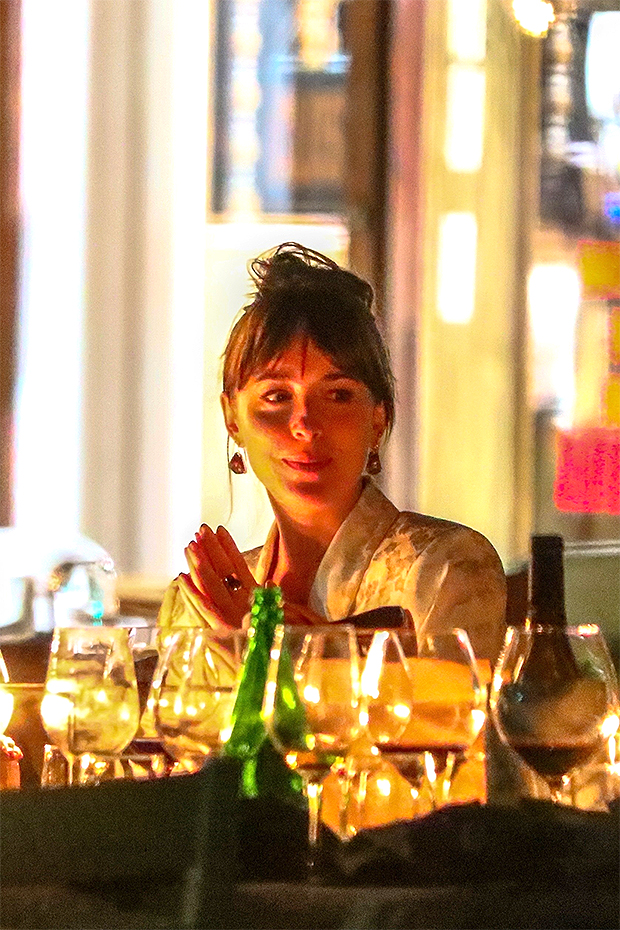 Days before her California birthday dinner, Dakota was across the country in NYC for the premiere of her new movie, The Lost Daughter, during the 59th New York Film Festival. For that star-studded outing, Dakota rocked another fabulous look that entailed a head-to-toe Gucci ensemble. Her outfit featured a completely sheer black lace corset top, as well as a pair of high-waisted black leather straight-leg pants, pointed-toe black pumps, and a diamond choker necklace.

So as we’ve seen, Dakota is always pulling off some pretty chic looks. And we know that certainly won’t change in her 32nd year of life!