Damar Hamlin Still Undergoing Tests, 'Not Home Quite Just Yet' 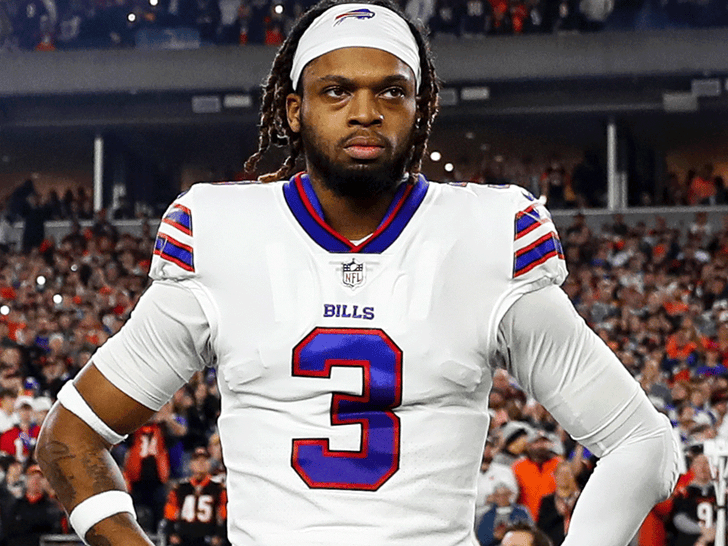 Damar Hamlin says he’s receiving the best care as he undergoes — and passes — more health-related tests at a Buffalo hospital … asking his supporters to keep praying for him as he continues to recover.

“Not home quite just yet,” the Buffalo Bills safety tweeted minutes ago. “Still doing & passing a bunch of tests.”

“Special thank-you to Buffalo General it’s been nothing but love since arrival!”

As we previously reported, 24-year-old Hamlin has improved to the point where he was discharged from UC Medical Center on Monday … and he flew back to Buffalo to undergo more treatment. 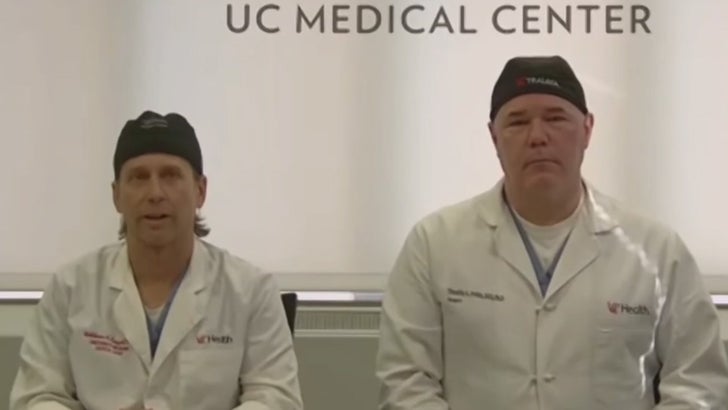 Hamlin has made incredible strides since suffering cardiac arrest during the Bills vs. Bengals matchup on Monday Night Football … and was able to watch his team take care of business from his hospital room on Sunday.

In fact, the physicians who took care of Hamlin say he was so pumped about the win, he set off all the alarms in the ICU!! 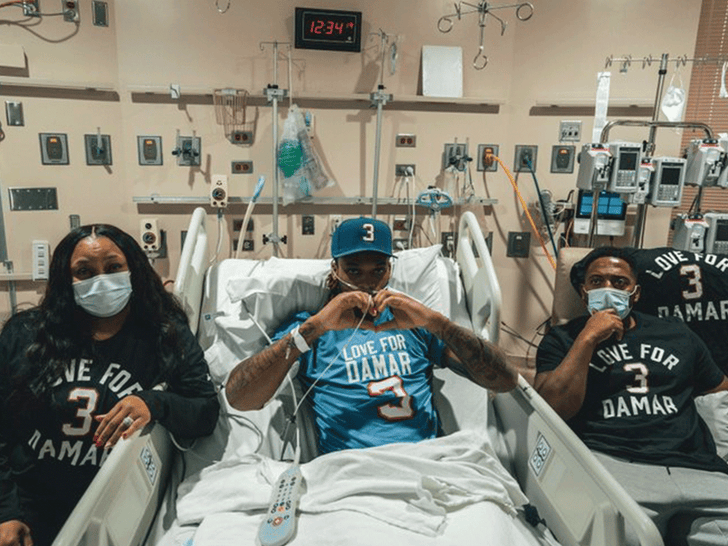 Doctors say it’s still too early to talk about a return to football … but all that really matters is Hamlin is getting back to his old self prior to the medical emergency.