Fans of Dancing with the Stars have taken to social media to debate the merits of several of their favorite and not-so-favorite pros on the Reddit website. There, they mused over current and present pros and discussed those they feel are so overrated and underrated. All agreed the pros are the reason they tune in each season. Several fan-favorite pros made their list, do you agree? Are they too overexposed for their good? 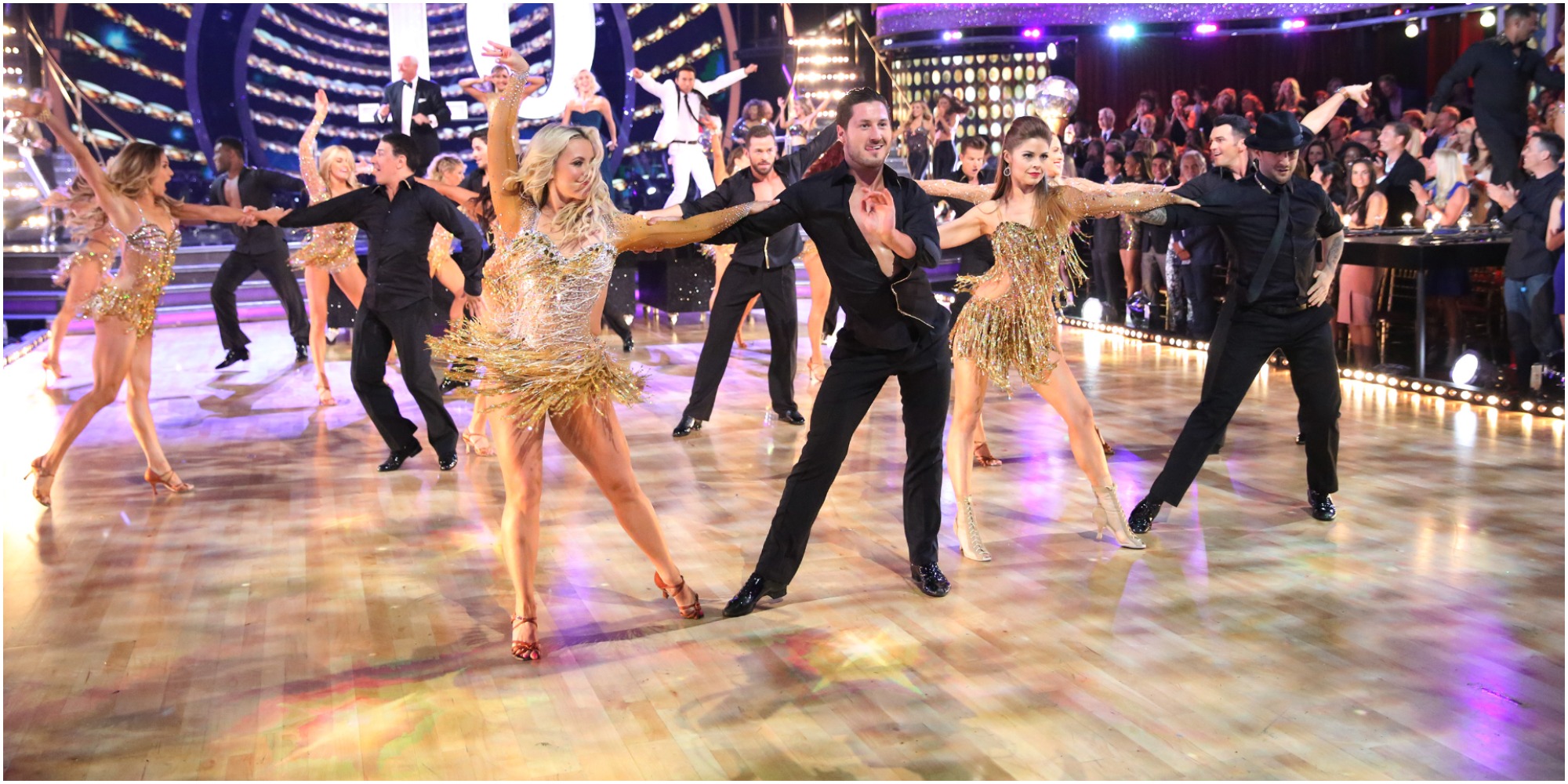 The most recent group of ‘Dancing with the Stars’ pros

The most recent Dancing with the Stars pros performed during season 30. It is unclear if the same group will participate during season 31 of the series.

She made her Dancing with the Stars debut in 2019 as a troupe member. During season 29, Karagach was bumped up to a full-time pro and partnered with rapper Nelly. They finished the competition in third place.

Fans of Dancing with the Stars spoke up regarding their favorite pros in a Reddit thread titled “most overrated and most underrated pro.”

This thread began with a poster who explained their point of view. “I do not mean any of my comments personally. These are posted strictly regarding their dance and choreography,” they wrote.

“I think Alan is overrated because I find his choreography is just so lackluster, I’m never super blown away by his routines, and I think girls love him because he’s single and attractive. I’m sure he’s a great person and have nothing against him personally.

“Now Jenna for underrated. My feelings are starting to change regarding her because she’s really stepped up her game these last couple of seasons. I was truthfully never a huge fan of Jenna but I think her talent is rare. It’s nice that she’s finally getting recognized for that and that she isn’t just ‘Vals wife,’ ” they concluded.

Several fans believe that Chmerkovskiy is one of the most overrated male pros on the series.

“Overrated: Val for me. I mean he is fantastic but I don’t think he is better than most of the other male pros. For whatever reason, he became the face of DWTS and was getting hyped up so much, although I think that has died down some,” a second fan claimed.

“I must say I disagree. When you see Val dance and what he gets out of his female partners, he has earned that recognition to me. He is sharper, faster, and does more interesting choreo than other male pros,” penned a third fan.

“Lindsay Arnold is one of the best choreographers because she makes all her partners look good. Can’t say the same for some of the other pros cause if they get a partner who can’t dance, they choke,” expressed the fourth fan.

Dancing with the Stars is currently on hiatus.