Relationship goals! Danica Patrick shared a glimpse into her relationship with her new boyfriend, Carter Comstock, and the couple is definitely on the same page.

“We both love to travel and we’re both super open-minded, and I had this sort of grand vision for finding someone I could just sit on the couch with and, like, have a glass of wine and just literally come up with any topic at all, simple or complicated,” Patrick, 39, told Extra’s​​​ Rachel Lindsay during an appearance on Wednesday, April 28. “Just go, ‘Let’s talk about a tree’ and just go for two hours on the nature of a tree… I just always imagined how great it would be to find someone to sit on the couch and talk with for hours, and that’s just what we do.””

The former NASCAR star went Instagram official with the Freshly co-founder, 34, earlier this month after sharing a photo of the pair kissing on the beach. 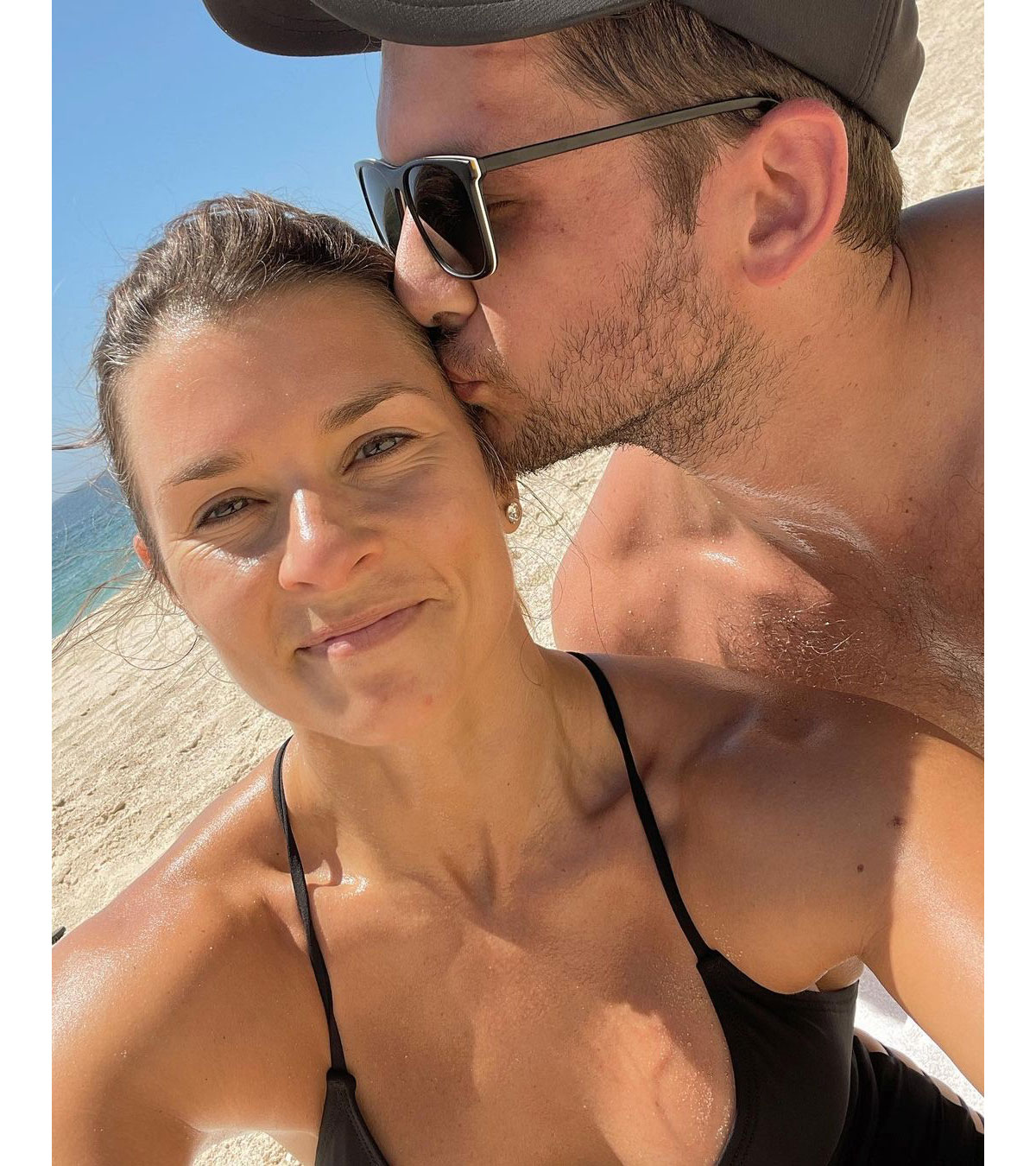 “Beach workouts are fun for one, but better with you,” Patrick captioned the photo.

The “Pretty Intense” podcast host has previously revealed what she is looking for in a potential partner.

“When you know what you don’t want, you know what you do want,” she explained during a March episode of the Tamron Hall Show. “It’s not necessarily that they have their work cut out for him but that they’re going to be an extremely high-quality person with a lot of boxes to check. It’s not as though there are boxes to check, it’s just that I know what I want now and I’m not willing to compromise [or] bend as much.”

Patrick was previously married to Paul Edward Hospenthal from 2005 to 2013 and later dated fellow NASCAR star Ricky Stenhouse Jr. for five years before they split in 2017. In January 2018, Us Weekly confirmed that she had started dating Aaron Rodgers, but the couple ended things in July 2020.

Rodgers has since moved on with Shailene Woodley. The pair confirmed their engagement in February of this year. 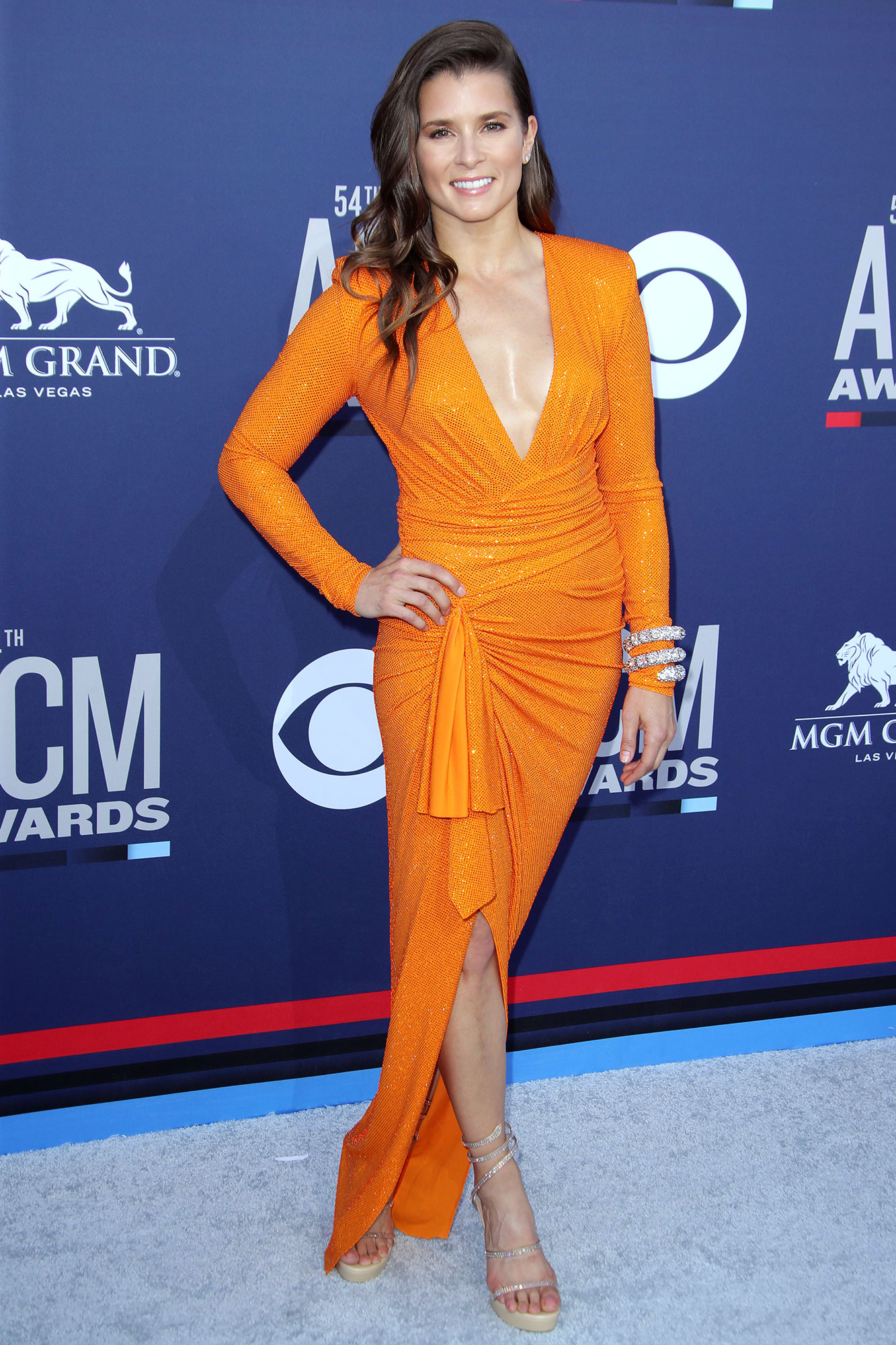 The Wisconsin native talked about how her relationship with Rodgers, 37, helped her learn more about herself.

“I think we learn the most about ourselves through relationships, but there’s nothing like heartbreak to really throw you in the deep end of that,” Patrick said during an April episode of Running Wild With Bear Grylls. “But I’ve learned a lot and as broken open as I was on the sad end, I have felt so much joy in so many more instances and so many more unlikely places than I ever have, so it’s like my heart got broken open to both ends of the spectrum.”