An out-of-this-world fit David Bowie rocked in a classic music vid is going up for auction … alongside other unique props and costumes that are sewn into the fabric of music history. 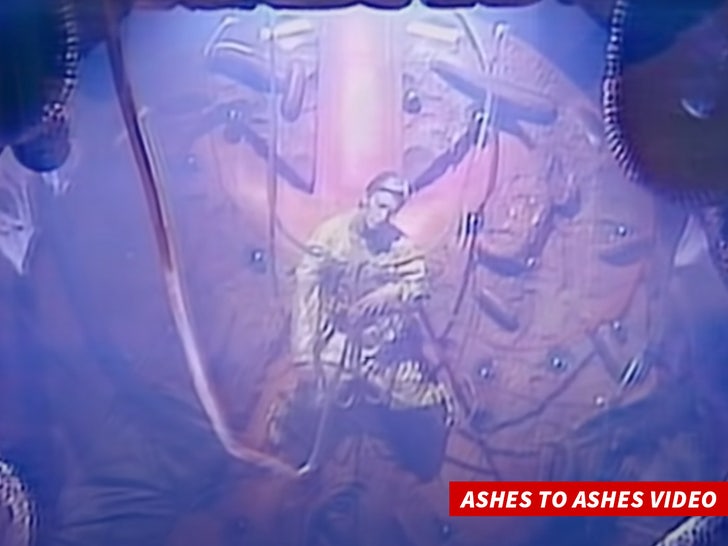 A massive music memorabilia auction is set to go down in a couple of months, held by Propstore Auction … and one of the major Tom highlights, if you will, is Bowie’s spacesuit from his 1980 video for “Ashes to Ashes.” 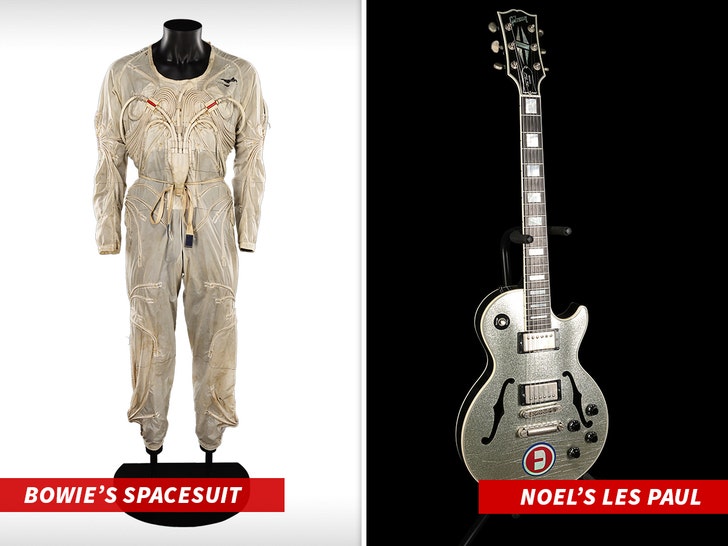 The ultra-rare suit is estimated to make up to $92K during the auction, but that number looks awfully small compared to the $1.7 million the entire auction is expected to earn.

Also going up on the block … a custom silver sparkle Gibson Les Paul Florentine guitar used by Oasis’ Noel Gallagher — a sleek instrument that could go for $578K. 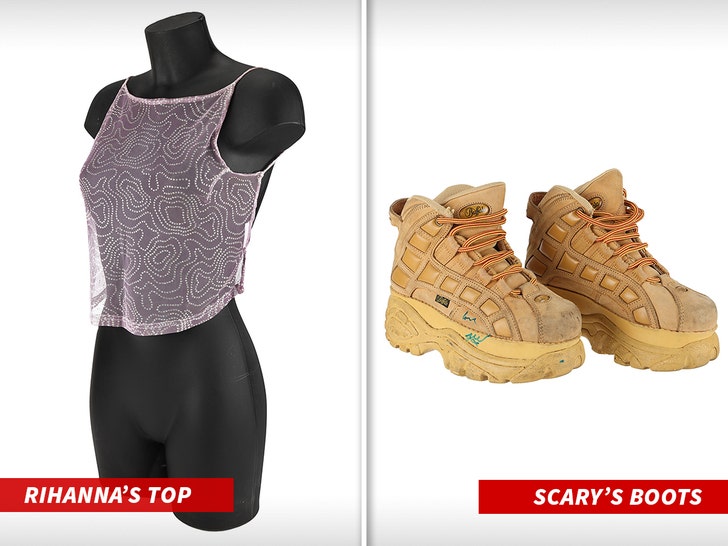 In the perfect timing department, Propstore will offer a Rihanna-worn top from her 2016 “Work” music video. TMZ just broke the story … RiRi will be headlining the Super Bowl Halftime show in February.

And, for the army of Spice Girls fans, there will be a pair of signed boots Mel B wore during a tour.

Propstore is kicking off the auction in November … anyone interested in grabbing these goodies can place their bets online, in-person, or over the phone. Good luck!!!