Davina McCall, 54, has described how she lost weight following her “difficult” divorce from husband Matthew Robertson. The star also went on to discuss why she likes to keep her relationship with boyfriend Michael Douglas on the down low.

Davina endured a very public and painful shock split from businessman Matthew in 2017 after 17 years of marriage.

At that time, she was also fighting debilitating symptoms caused by menopause and she was left feeling exhausted.

The star explained how she went through a “scary” period when she “completely lost her passion for working out”.

Speaking about how she “lost her mojo” at the time of her tough split, she said: “Ever

since I had my middle child, Tilly, I’ve been really into fitness but I lost my impetus to do any kind of exercise whatsoever. 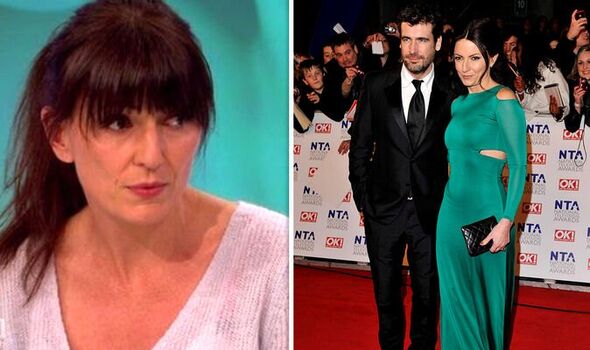 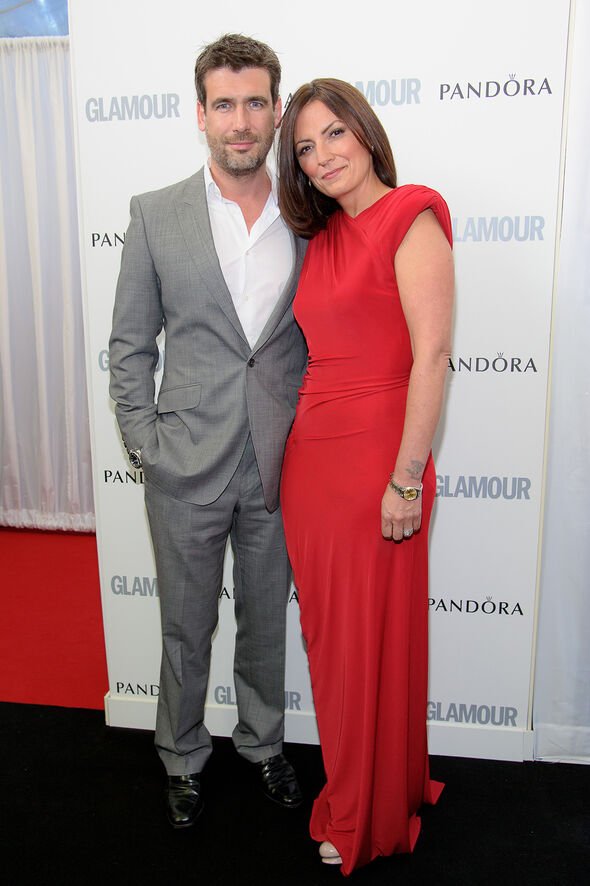 “I had nothing in the tank and I just wanted to lie around and watch telly. I felt like I could see the pounds going on around my middle. I’ve always yo-yoed a bit but it would come and go and I wouldn’t have to do too much about it, but this time I couldn’t shift it.”

However, Davina went on to reveal to Women&Home magazine: “When I split up with Matthew the divorce diet thing happened and the weight just went. I’ve put a bit back on but not all of it and I’ve been absolutely fastidious about making sure that I’m eating the right things and the right amounts to keep me on the straight and narrow.”

Davina is something of a fitness fanatic, having released at least 14 different fitness DVDs over the years, beginning in 2004.

The star has also been on our screens for over 30 years, presenting some of the biggest shows on television. 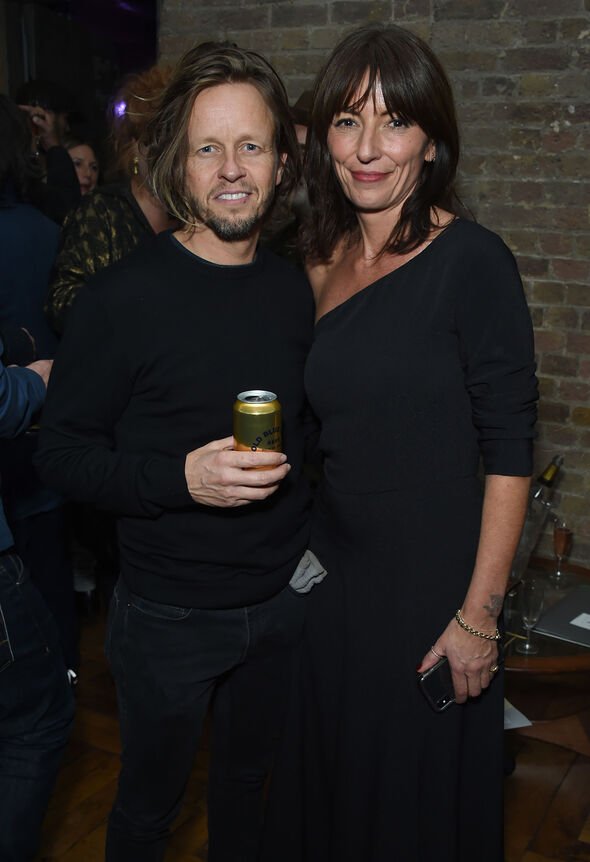 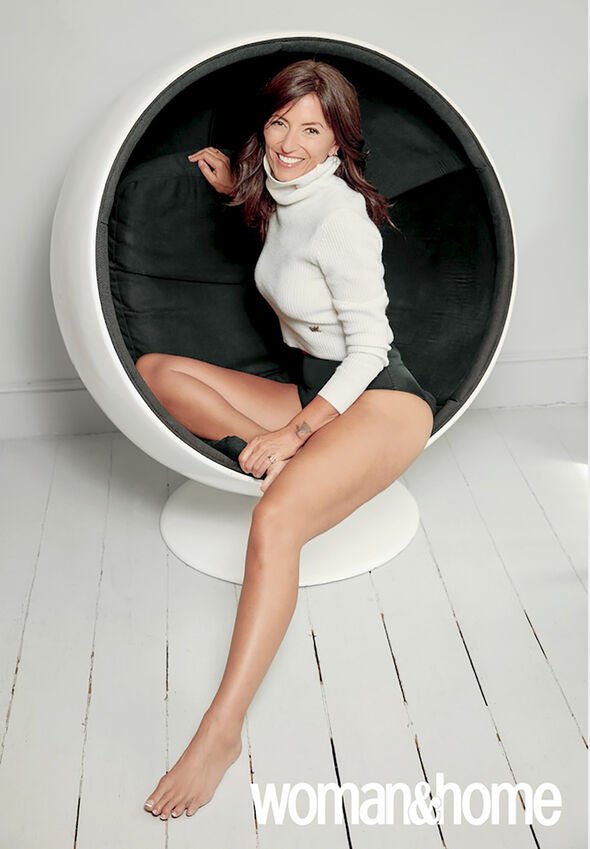 Davina’s career took off back in 2000, when she began presenting Big Brother on Channel 4.

The TV host continued the presenting gig up until 2010, and has since gone on to appear on other notable shows such as The Masked Singer and Long-Lost Family.

Davina has been in a relationship with celebrity hairdresser Michael following her split from ex-husband Matthew.

The Lancashire-born hair stylist has worked with stars including Johnny Depp, Kate Moss and Sienna Miller during his long career.

The pair first met when Michael began doing Davina’s hair for Big Brother, but they didn’t start publicly dating until 2019.

Speaking about her relationship, Davina said that it was important to keep it “as private as possible”.

She explained that, once she opened the door to questions, she felt like her new relationship would be open to constant scrutiny.

Davina said: “I am very happy but we like keeping what we have to ourselves. We’ve been together a long time now and everybody is more used to it, but it still feels too precious to

Prior to her marriage to Matthew, Davina was married to Andrew Leggett from 1997 to 1999.

Speaking about their short-lived romance, Davina told The Mirror: “I fell madly in love, but it was wrong, so I got out quick.

“I won’t talk about it because he’s not a celebrity and it’s not fair on him.”

The November issue of woman&home is on sale Thursday 29 September 2022.