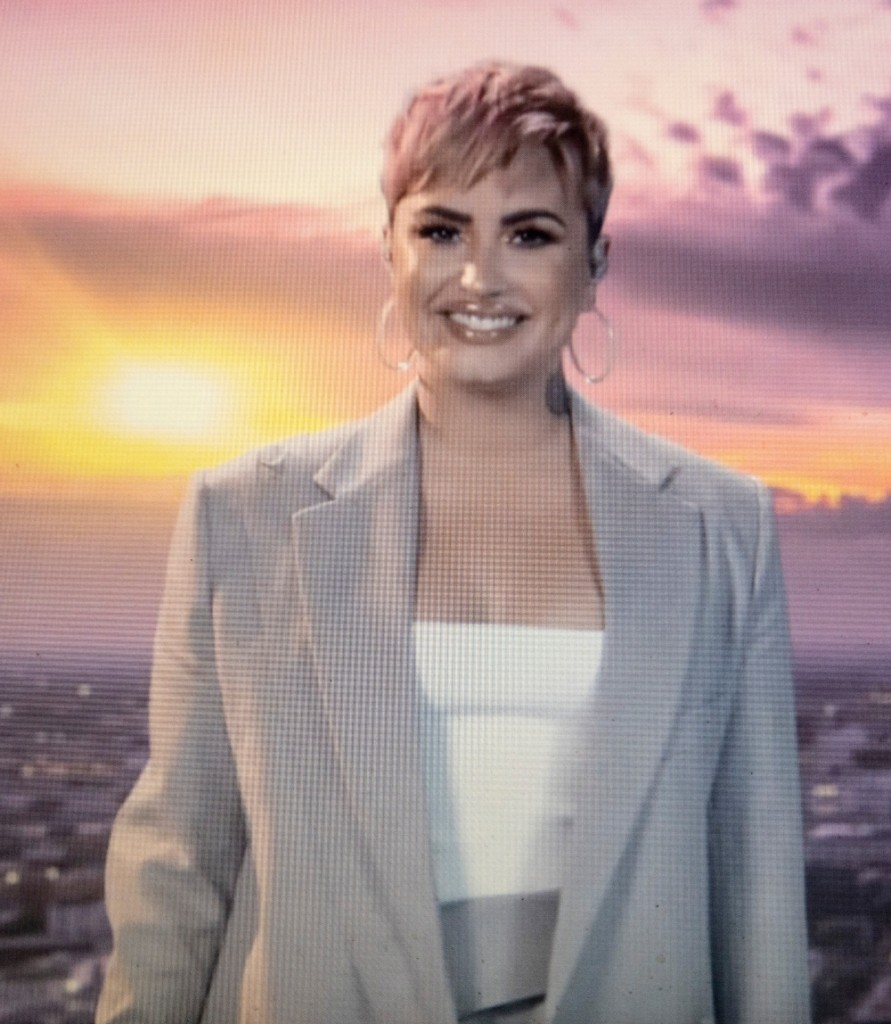 Demi Lovato is getting back to her TV roots by signing on to star in a series on NBC. Only her new sitcom sounds very different than her breakout, Sonny with a Chance on Disney. This new show is called Hungry and focuses on a food issues support group as they navigate life while supporting each other.

Demi Lovato will star in a comedy project in the works at NBC.

The actress and recording artist has signed on to Hungry, a single-camera comedy from Universal Studio Group’s Universal TV and sitcom veteran Suzanne Martin (Will & Grace, Hot in Cleveland, Frasier). The project, which also counts Hazy Mills and SB Projects as producers, has a put pilot commitment from the network, meaning NBC will pay a penalty if it doesn’t air.

Hungry will follow a group of friends who belong to a food issues group and help each other as they look for love, success and that one thing in the refrigerator that will make it all better.

Lovato, who has been open about having an eating disorder, is also an executive producer, alongside Martin, Sean Hayes and Todd Milliner of Hazy Mills and Scooter Braun, James Shin and Scott Manson of SB Projects.

[From The Hollywood Reporter]

It sounds like a copycat Mom, only with food instead of alcohol and drugs. I wonder if the “food issues group” will actually be Overeaters Anonymous. I am not opposed to this at all, even if it is derivative. Food addiction is rarely addressed in film or television and if this is handled smartly, it could do a lot to educate people on the issue. Demi is a strong spokesperson for eating disorder recovery, so this is a cause she believes in strongly. As an executive producer she can make sure it’s tackled in a meaningful way. The reason I support Mom is because of how they handle sobriety and the challenges surrounding it. I like that they approach addiction from different angles and socio-economic conditions. Plus, they show some of the tricks and deceptions alcoholics use to cover up their issues. If Hungry can show similar things for people with food issues, it would be groundbreaking, particularly for parents with kids who are struggling. It’s a bold undertaking and I’m interested to see what they do with it. Good for Demi for getting involved.

When CB sent me the story, she mentioned the Matthew Perry TV show Go On that dealt with grief. It also revolved around a group setting and was predominantly a comedy. I watched it when it was on but I’d forgotten about it. I rewatched the pilot after CB’s email and remembered I actually enjoyed it (it only lasted one season, so I guess I was alone in that). I thought Go On was funny, but it didn’t strike the right balance between explaining the grief process and finding the humor in it like Mom does. I know it sounds odd to laugh about sobriety, grief and eating disorders but people like me listen when humor is involved. I’m optimistic about Hungry opening some eyes to food issues and hopefully starting some really important discussions. 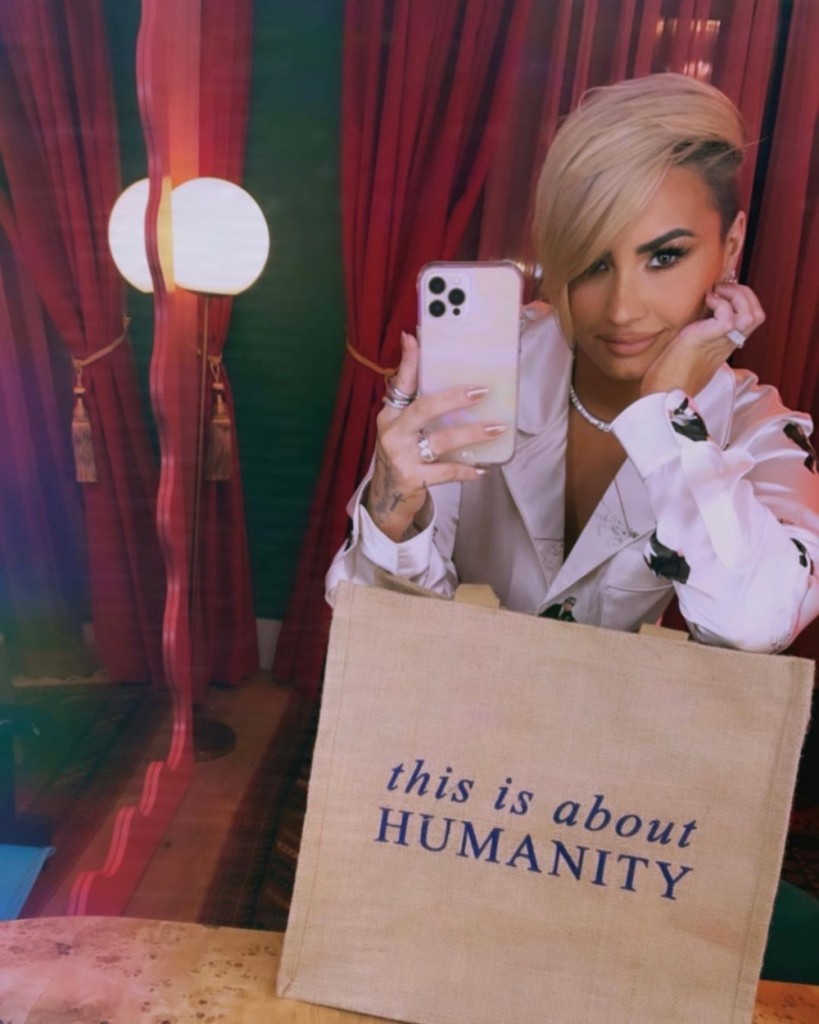 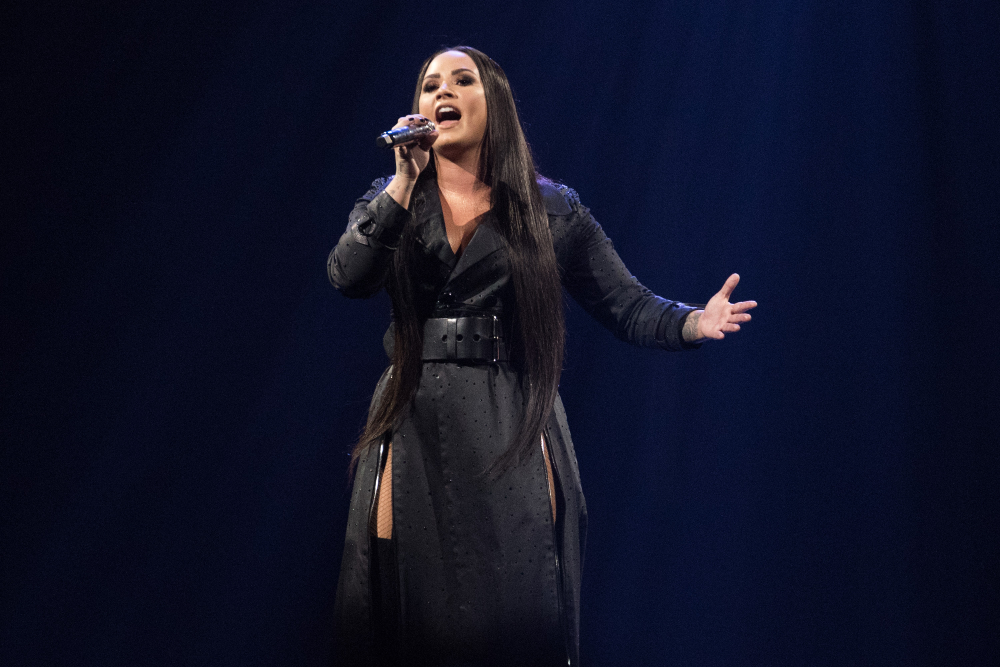