Loose Women star Denise Welch, 64, has taken to Twitter in an angry rant following the cancellation of a close friend’s event. It comes after the late Queen Elizabeth II died on Thursday last week.

The newly sworn-in monarch has approved an order to make next Monday a bank holiday in light of the late Queen’s state funeral.

In addition to this, public and private events alike, such as sports matches and music concerts, have been called off in respect for the former monarch after her passing.

Despite having paid her respects to the Royal Family in light of the news, Denise Welch expressed frustration at the cancellation of public events across the country.

In full view of her 535,000 followers, she described the cancellations as “total insanity”, sparking some divided debates in the comments section. 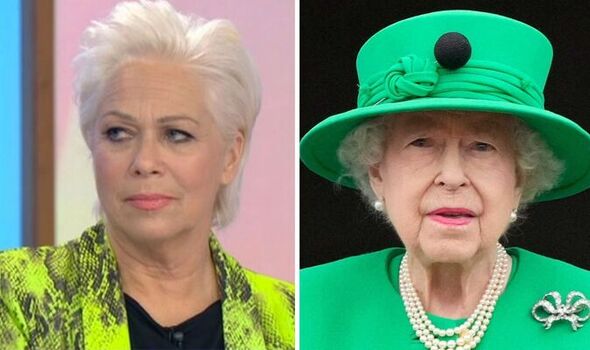 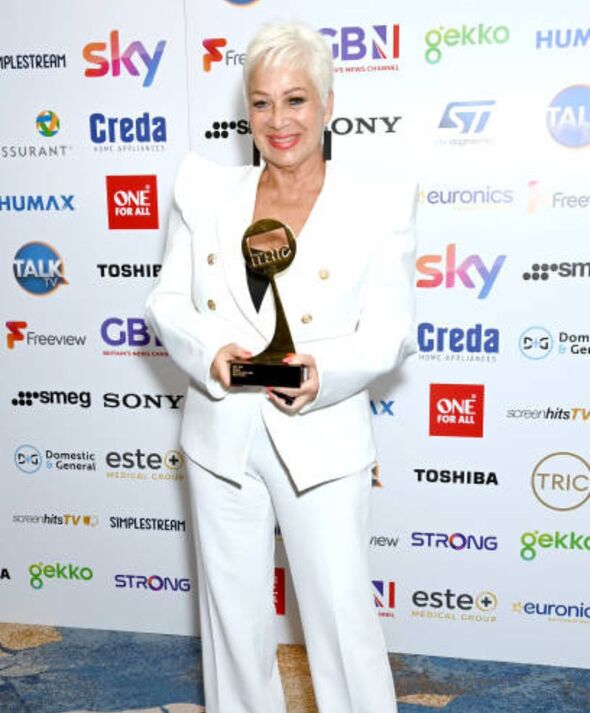 The star fumed that the cancellations had impacted her personally now, writing: “My friend has been forced to cancel a small charity event I was involved in raising money for people struggling to feed their families in Manchester. Many months of preparation.

“This is total insanity after the suffering of the last few years and I adored the Queen!!”

@MichyUK wrote: “The Queen has been part of my life for over 60 years.

“No one could have loved her more than me, but I don’t understand cancelling everything and I certainly don’t need to be saturated with the opinions of journalists 24/7 on every TV channel.   RIP.” 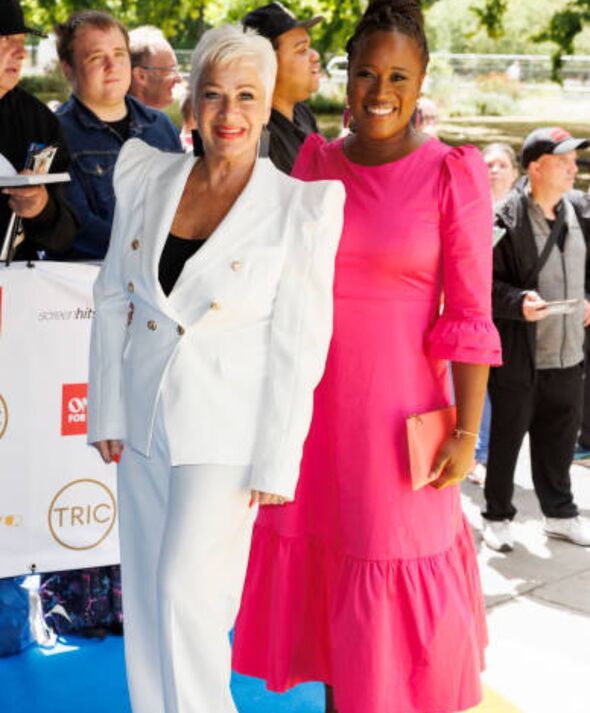 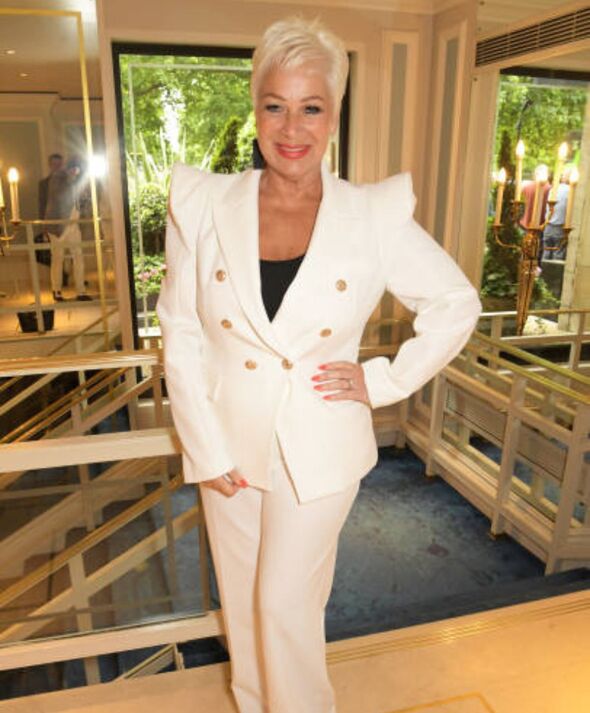 @Pawseygirl said: “Nobody is forced to cancel anything if they still want to do it they can.”

@RealDeniseWelch penned in response: “Not when the fashion show is sponsored by a big dept store!”

“It is the prerogative of the person /organisation to decide whether to cancel events.

“Probably couldn’t be bothered to go ahead  So used the Queen as an excuse.”

@Angiebuk wrote: “This sums up todays mentality. Everything must stop, life must be paused, in order to mark an event.

“Why? We wouldn’t do this for our nearest and dearest, why? Another knock to our economy and I loved the Queen @trussliz.”

It comes after the Loose Women star shared her anger once again following the Queen’s death last week.

She wrote: “Why on earth would cancelling the Great North Run be in memory of the Queen???

“Imagine how many charities will suffer as a result?

“The Queen would NEVER want these events cancelled at this financially crippling time in peoples lives!!”

She followed it up with: “Instead of cancelling events that take a year of blood, sweat and tears to organise, we should be celebrating the Queens AMAZING life & legacy AT these events!!!! Stop cancelling things.”