Deshaun Watson Busted For Speeding Months After Browns Trade, 97 MPH In A 70 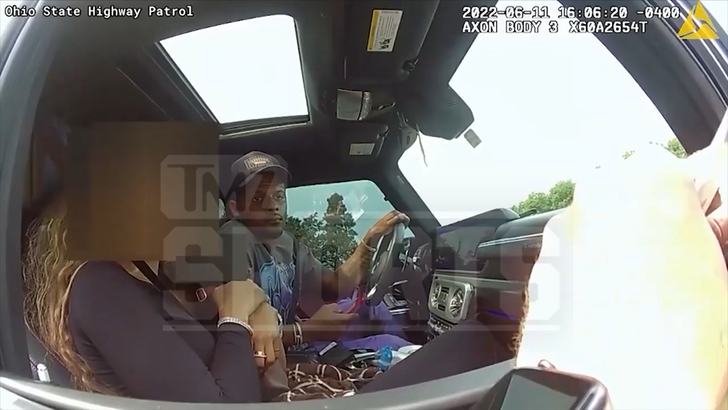 Deshaun Watson found himself in trouble in Ohio just months after he was traded to the Browns … TMZ Sports has learned he was busted for going 97 MPH in a 70 MPH zone in June.

The Ohio State Highway Patrol says it caught the star quarterback speeding in his G-Wagon in Sandusky — less than three months after the Houston Texans dealt him to the Browns in a blockbuster trade.

Police body cam footage shows an officer pulled over the 27-year-old on June 11 … and asked him if he had any clue how fast he was going.

“Like, 97?” said Watson, who also told the cop he had just been traded to the Browns.

Watson said during the stop that he had been traveling into town from Detroit … and the entire interaction with the cop was cordial. After a few minutes, the QB was issued a citation and allowed to leave.

Court records show the case was closed out on July 6 — when Watson paid a $185 fine. 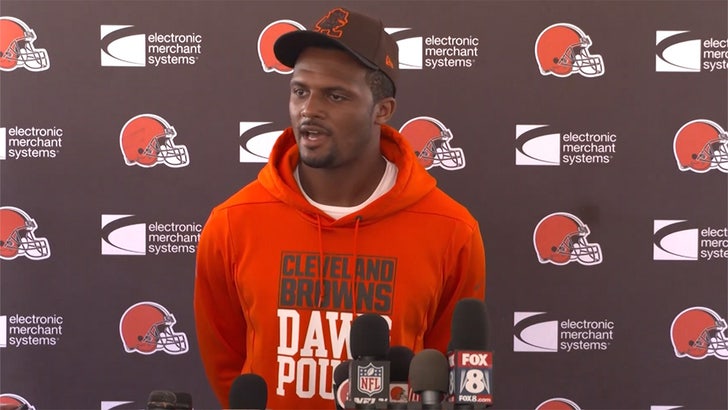 Deshaun is currently serving an 11-game suspension after he allegedly was sexually inappropriate with female masseuses during multiple massage therapy sessions during his time on the Texans.

The quarterback, who has denied wrongdoing in all of the cases, is allowed to return to the field for the Browns starting in Week 13.