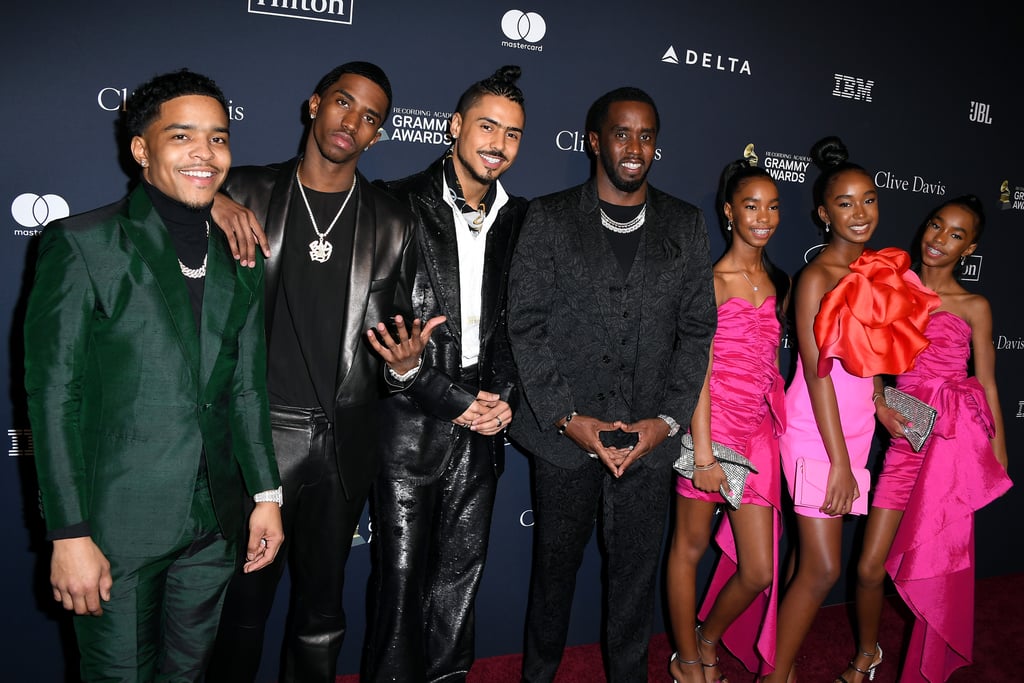 Sean “Diddy” Combs is recognized as one of the most influential hip-hop and rap artists to emerge from the 1990s and 2000s. Rapper, actor, and record producer are just some of his titles, however. Outside of his career accomplishments, Diddy is also a proud father to seven children.

The “I’ll Be Missing You” artist welcomed his first child, Justin Combs, in 1993 with designer Misa Hylton and continued to grow his family in the late 1990s and mid-2000s with model Kim Porter, whom he shares three kids with, including rapper King Combs. Diddy and Porter had an on-again, off-again relationship from 1994 until their split in 2007, shortly after the birth of their twins, D’Lila and Jessie Combs. Despite their relationship coming to an end, the pair continued to coparent their children together until Porter’s death in 2018.

Following the loss of Porter, Diddy immediately stepped up to raise his children, though that didn’t come without hardships. “Going from just being on the road and stuff to like actually having to raise three girls and never . . . I’ve never been in this situation, and you know, I guess God gave me some karma,” the rapper explained on Revolt’s “Caresha Please” podcast.

In light of baby Love Sean Combs making her Instagram debut on Dec. 27, read on to learn all about Diddy’s seven children!