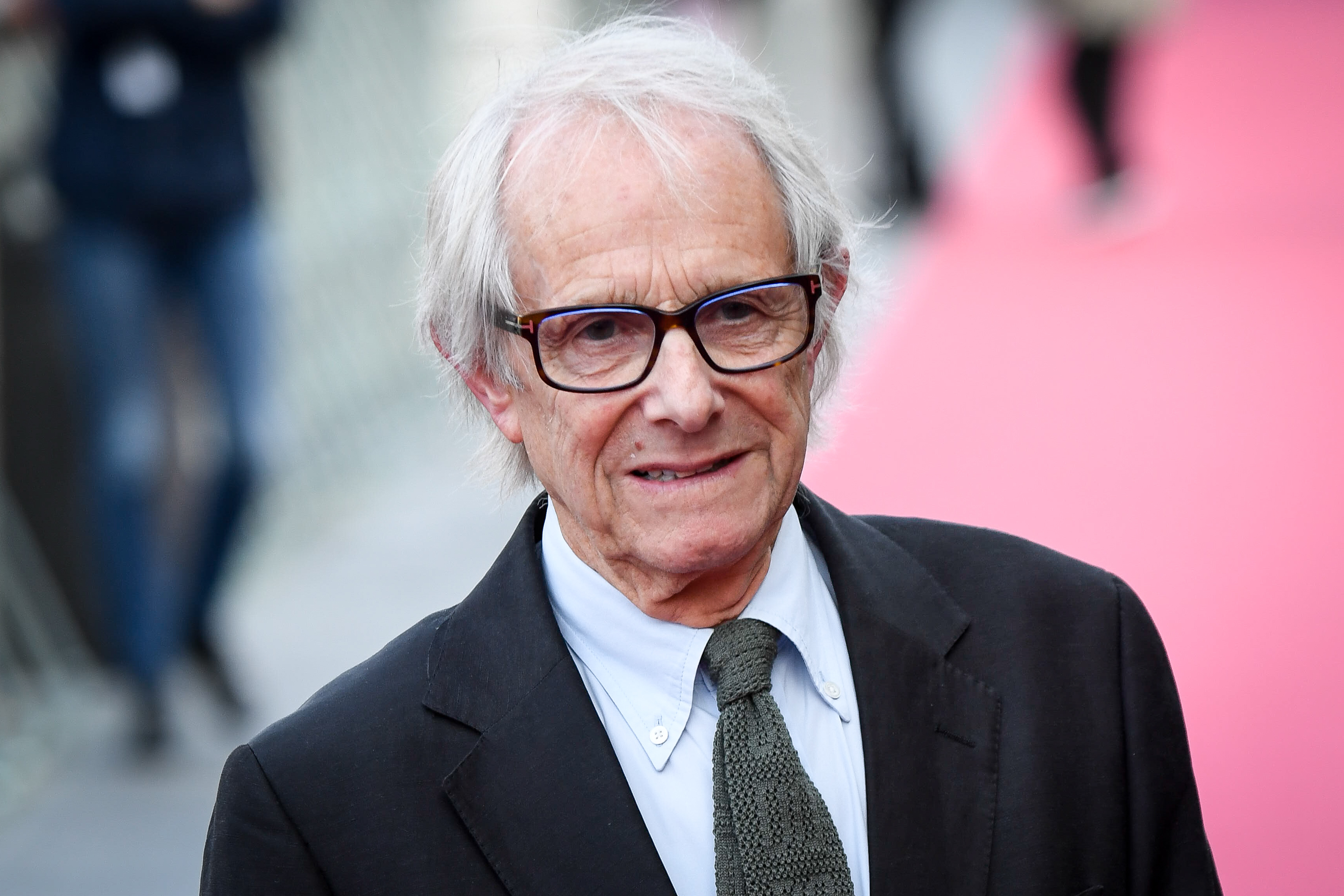 Filmmaker Ken Loach has announced he is no longer a member of the Labour Party after reportedly being expelled.

The 85-year-old director, best known for expressing socialist views through his films such as I, Daniel Blake, posted tweets on Saturday claiming to have had his Labour membership revoked after supporting those who were previously banished.

It comes after reports that Sir Keir Starmer’s party were preparing to oust those who publicly backed former leader Jeremy Corbyn.

In his tweets signed off with his initials ‘KL’, Loach said: ‘Labour HQ finally decided I’m not fit to be a member of their party, as I will not disown those already expelled. Well I am proud to stand with the good friends and comrades victimised by the purge.

‘There is indeed a witch hunt Starmer and his clique will never lead a party of the people. We are many, they are few. Solidarity.’

Loach received support from Labour MP and former shadow chancellor John McDonnell, who commented: ‘To expel such a fine socialist who has done so much to further the cause of socialism is a disgrace.

‘Ken’s films have exposed the inequalities in our society, have given us hope for change & inspired us to fight back. I send my solidarity to my friend and comrade @KenLoachSixteen.’

Labour MP John Trickett also wrote: ‘What kind of people would remove someone of Ken Loach’s immense calibre from the Labour Party?’

It is the second time Loach has left Labour after giving up his membership in the 1990s over Tony Blair’s leadership. However, he rejoined the party when Mr Corbyn was elected as leader.

Loach is also best known for the 1969 film Kes, and The Wind That Shakes The Barley, released in 2006. He has won the outstanding British film Bafta for I, Daniel Blake in 2016, and is one of just nine filmmakers to receive the Palme d’Or at the Cannes Film Festival twice.

Metro.co.uk has reached out to the Labour Party for comment.

ken loach, Labour party, sir k
You may also like: