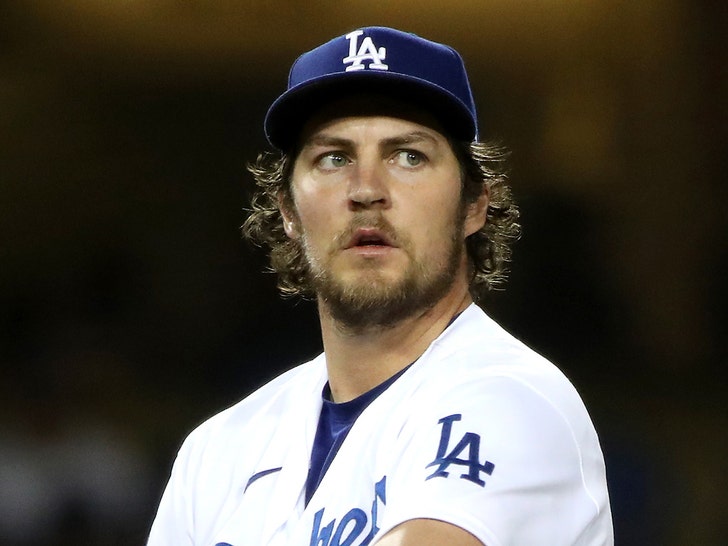 Thousands of Trevor Bauer bobbleheads will NOT be handed out at next month’s Dodgers game — the team has scrapped the promotion for now … amid serious assault allegations made against the star pitcher.

30-year-old Bauer is currently on paid leave as MLB investigates a woman’s claims he punched and choked her during 2 sexual encounters earlier this year … and the team expects his 7-day ban to be extended past Friday.

According to the L.A. Times, the Dodgers have decided it was best to take the Cy Young winner off its promotion schedule … with the bobbleheads originally set to be handed out on August 19 against the New York Mets.

Worth noting — the game is still listed on the team’s promo schedule … so it’s unclear if L.A. is waiting on the results of the probe or planning a last-minute replacement giveaway.

The Pasadena Police Dept. is currently investigating the alleged incidents … and Bauer has emphatically denied the allegations, maintaining that his actions were strictly consensual.

Bauer — who is 8-5 with a 2.59 ERA this season — has not taken the mound since June 28 against the San Francisco Giants.