Follow
Home » Celebrities » Does Meghan Markle’s Dad Have a Chance to Win in Court to See Grandkids?

Does Meghan Markle’s Dad Have a Chance to Win in Court to See Grandkids?

Not so fast! Thomas Markle is unlikely to win his petition for visitation with Meghan Markle and Prince Harry’s children, celebrity divorce attorney Mark Gross exclusively tells Us Weekly.

Everything Meghan Markle’s Dad, Half-Sister Have Said About Her

The lawyer, who has represented Charlie Sheen, Lisa Marie Presley and Melissa Etheridge‘s ex-wife, Tammy Lynn Michaels, explains that Thomas’ case is weak due to a previous California law case that ruled that the closeness between grandparent and their grandchildren plays a key role in whether they are granted visitation.

The attorney notes that “with no relationship established between Mr. Markle and his grandchildren, there is no path that any court would give him for visitation.” 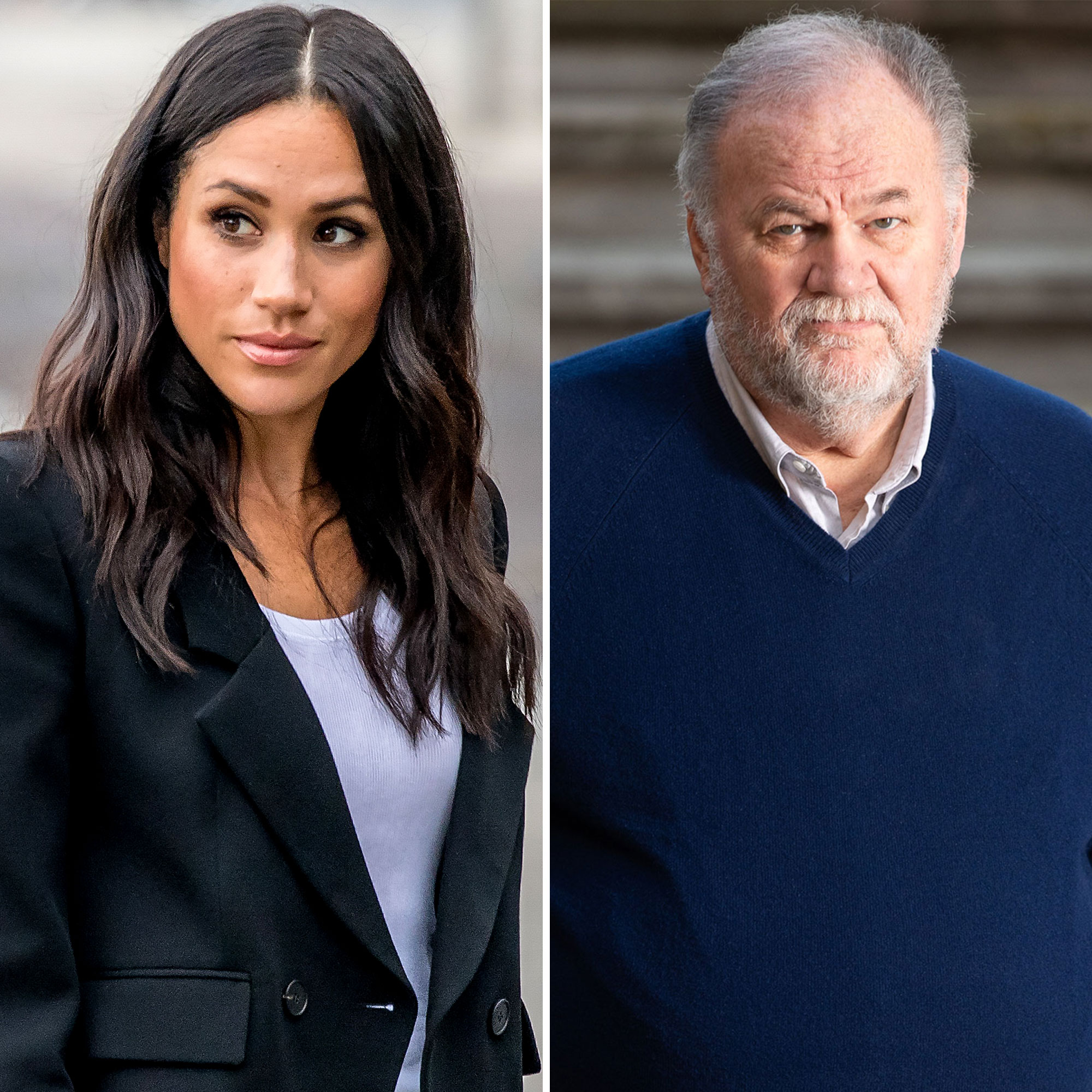 Thomas, 77, who has had a rocky relationship with his daughter, 39, and her husband, 36, for years, hasn’t helped himself either with his public remarks toward the couple.

“Given Mr. Markle going on television and giving interviews with his intentions of seeking visitation, well that certainly isn’t in the best interest of the children either,” Gross tells Us. “Any judge is going to look at that and have cause for concern. If he were my client, I would advise him to not give any interviews, period. It’s only self-serving.”

Thomas made headlines on Friday, July 23, when he told Fox News that he has yet to meet Meghan and Harry’s two children, Archie, 2, and Lilibet, 1 month. He previously claimed that he learned about Lili’s birth from the media, not his daughter.

Meghan Markle’s Family: Everything We Know About the Royal In-Laws

“I will be petitioning the California courts for the rights to see my grandchildren in the very near future,” the former lighting director said at the time.

Thomas then weighed in on his daughter and son-in-law’s choice to distance themselves from the royal family, revealing he hopes Queen Elizabeth II doesn’t “punish” the kids for their parents’ “bad behavior” as of late.

The Bench author addressed her relationship with her estranged father earlier this year during the couple’s CBS tell-all interview, which aired in March.

“I grieve a lot. I mean, I’ve lost my father. I lost a baby,” Meghan said, referring to her miscarriage ahead of Lili’s arrival in June. “I nearly lost my name. I mean, there’s the loss of identity. But I’m still standing, and my hope for people in the takeaway from this is to know that there’s another side.”

The former Suits star commented on her father’s absence at her 2018 nuptials as well, noting that there was an “obsession” about everything in her world, including finding her parents.

“I did everything I could to protect both of them in that media frenzy,” she said in March. “But for over a year, the U.K. tabloids were trying to find my dad, offering people so much money to try to find his address. Once they did, I remember being told, there was a huge headline, like, ‘We found him!’ or ‘We’ve got him!’”

Prince Harry and Meghan Markle’s Royal Drama: What to Know

Meghan explained that after Thomas was caught staging photos with the paparazzi in the weeks that surrounded her wedding, she and Harry called him to get his side of the story.

“I asked him [about it], and he said, ‘No, absolutely not.’ I said, you know, the institution has never intervened for anything for us, but they can try to go in and kill this story. But if they do this once, we’re not going to be able to use that same leverage to protect our kids one day,” she recalled. “I said, ‘We won’t be able to protect our own kids one day.’ I said, ‘I just need you to tell me. If you tell me the truth, we can help.’ And he wasn’t able to do that. And that for me has really resonated, especially now as a mother.”

Us Weekly has reached out to reps for the Duke and Duchess of Sussex for comment regarding Thomas’ claims.

With reporting by Jennifer Heger

Dad, does, have, Markles, Meghan
You may also like: