Follow
Home » Celebrities » ‘Don’t you know who I am?’: Celebrities acting up from James Corden to Ellen

‘Don’t you know who I am?’: Celebrities acting up from James Corden to Ellen 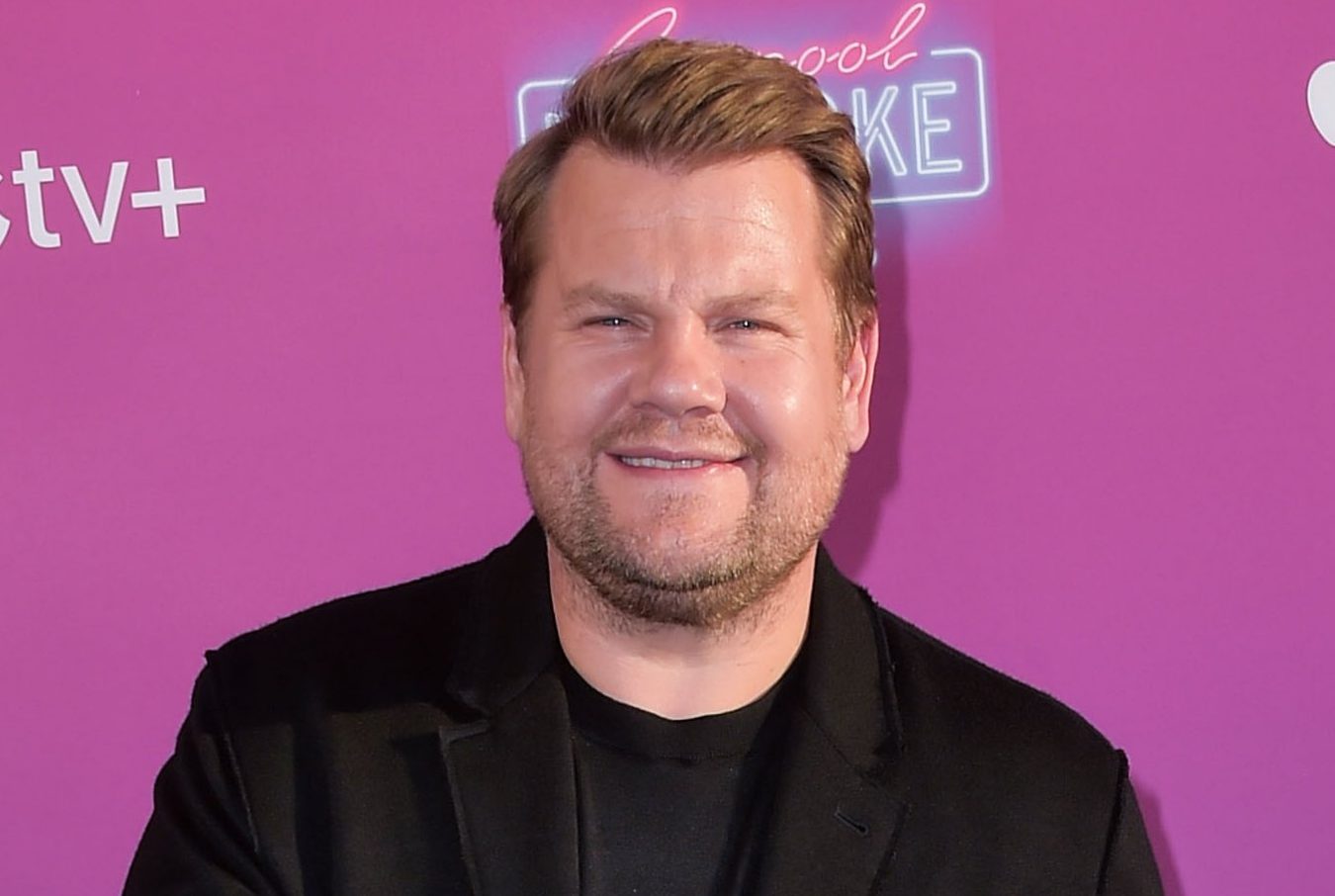 It’s somewhat of an unsaid rule in Hollywood that the one phrase you don’t use when you’re rich and famous is: ‘Don’t you know who I am?’

However, in a moment of losing their cool, there are a few celebrities who have used the infamous entitled phrase – or something like it.

James Corden is currently catching heat after a famed and well-respected restaurateur in New York City accused him of being demanding and even ‘abusive’ with staff over a wrong order.

According to Keith McNally, who owns a portfolio of restaurants including the plush Balthazar, Corden metaphorically clicked his fingers and demanded a round of drinks.

Corden, 44, has since apologised to the business owner and has even been given a second chance as McNally has lifted the ban from Balthazar restaurants.

However, the comedian isn’t the only celebrity whose halo has momentarily slipped over the years as he’s now a member of a pretty A-list group…

We’re so used to seeing Reese as a Hollywood sweetheart with roles such as pink-loving, high-pitched Elle in Legally Blonde, that it almost gave us whiplash when she reportedly acted like a diva while being arrested.

In 2013, Reese’s husband was being arrested for a DUI but the actress refused to just stand-by and watch. Once she got involved, the situation escalated and police ended up placing her in handcuffs and arresting her for disorderly conduct.

During that moment, Reese said – according to a police report at the time: ‘Do you know my name? . . . You’re about to find out who I am.’

She addressed the incident soon after and said in a statement: ‘The words I used that night definitely do not reflect who I am. I have nothing but respect for the police and I’m very sorry for my behaviour.’

Kendall’s so-called bad behaviour was actually exposed by a member of the family.

In a previous episode of Keeping Up With The Kardashians, the supermodel got into a fiery argument with sister Kylie Jenner, prompting their mother Kris Jenner’s boyfriend Corey Gamble to get involved.

He told her: ‘You’ve been a rude person for years. You’re an a**hole when you feel like it, you get riled up for no reason. I’m about to tell you the truth about how you are. You don’t apologise for nothing.’

Kendall fired back: ‘You don’t even know me. Just because I don’t kiss your a*s doesn’t mean I’m an a**hole. I just don’t f**k with you. The fact that I can’t even get an apology.’

From the horse’s mouth himself, Rob Brydon has previously revealed how he had words with Corden when the actor started to become unpleasant as his fame soared on Gavin & Stacey.

‘He was burning the candle at both ends, and becoming ratty and irritable,’ Rob told The Independent in 2019. ‘He was in a washing machine being battered around. I felt for him. And the press over here were hoping and praying he’d fall flat on his face, because that would be a fantastic story.’

Rob, who also starred on the hit sitcom, added: ‘I was sitting there thinking, “When am I going to bring this up?” And I just said, “I don’t like hearing people saying this, because that’s not the person I know. So you need to be careful”. And he took it in the spirit that it was intended.’

Corden himself has confirmed this version of events and recalled their heart-to-heart in 2012.

The Top Gun actor left the cast and crew on set of Mission: Impossible 7 well and truly shaken in 2020 when he erupted on-set over colleagues breaking Covid health and safety measures.

In the middle of the set at Warner Bros. Studios in Leavesden, Hertfordshire, Cruise was heard in leaked audio letting rip in a sweary rant branding them ‘motherf**kers’ for breaking the strict rules he has in place and warned ‘if he sees it again, they’re f***ing gone’.

It’s safe to say, we haven’t heard another outburst from Cruise since.

In one of the most infamous set outbursts, a clip began surfacing online of Bale ripping a new one into Terminator Salvation director of photography Shane Hurlbut, who made the terrible crime of walking onto the set to check a light during a shoot in 2009.

Bale later issued an apology and said: ‘There is nobody who has heard that tape who has been hit harder than me. The one thing that disturbs me so much is that I’ve heard a lot of people saying that I seem to think that I’m better than anybody else.

‘Nothing could be farther from the truth.’

Ellen has been centre of major talk show drama over the past couple of years.

It began when popular YouTuber NikkieTutorials claimed the presenter became ‘cold and distant’ as soon as the cameras were turned off after her interview on the Ellen Show.

Sharing her experience on a Dutch talk show, the influencer said: ‘Let me say that there’s a big difference between this show and Ellen DeGeneres, and I’m saying that in favour of this show.’

She then added, throwing the ultimate shade: ‘It’s nice that you say “hi” before the show. She didn’t.’

Even celebrities have called Ellen out over her alleged behaviour, with Dakota Johnson famously confronting the star on her own show for snubbing an invite to the actress’ birthday party – while claiming she wasn’t invited.

Of course, the Ellen Show was hit with multiple allegations of staff being mistreated, leading to the programme coming to an end for good.

Corden may be on the receiving end of accusations but he’s also experienced his fair share of celebs behaving badly, apparently.

During a game segment on his own chat show, The Late Late Show, Corden recalled an awkward encounter he reportedly had with Pierce Brosnan when asked about the rudest celebrity he’s ever met.

The Cats actor explained: ‘Pierce Brosnan. I don’t think he’s a rude man, he just happened to be [to me].

‘I went to see U2 … and Pierce Brosnan was with some friends here, and they left halfway through the gig to go off … So me and my wife moved into this area. And literally … this arm went on here and just pushed me out the way. And I looked at him like that, and he didn’t even glance at me.’