We knew the 45-year-old actress was special ever since she made her name for herself way back on E.T., and it certainly didn’t hurt that she came from such a famous and well-connected fam in the first place. After all, the Barrymore family has been active in theater and film for generations, and Drew’s own grandfather John Barrymore is a legend and icon both for his stage work, and later as he transitioned to film.

But who ever knew John’s life — well, really, his death — could possibly be the inspiration for one of the most, uhh, memorable films of the 1980s?! Drew appeared on the most recent episode of Hot Ones on YouTube, and while the actress was clearly game to try spicier and spicier wings as the show went on, she was also open to discussing the WILD story of her grandfather’s passing. Long has it been rumored that pals Errol Flynn and W.C. Fields somehow acquired John’s body after his death and (jokingly?) brought it to a poker game as though the guy was still alive.

And as the late Barrymore’s famous granddaughter has now confirmed… that’s true! “They did,” Drew revealed on Hot Ones when asked about the infamous event. Now, the 50 First Dates star wouldn’t go so far as to link it specifically to iconic ’80s film Weekend At Bernie’s, which has an eerily similar plot line, but she didn’t deny the connection, either.

Obviously inspired by the tale of her grandfather’s unlikely life beyond death, Barrymore dished more about the back story, the cinematic interpretations of the event, and how she hopes the same thing could happen to her one day, too:

“Not only yes, but there have been, like, cinematic interpretations of that. Like Blake Edwards‘ film S.O.B., that’s just brilliant, and fun to watch, no matter what. I’ve heard things about Weekend at Bernie’s. I can’t know, ever, if that’s even true, but yes, they did. And I will say this. I hope my friends do the same for me. That is the kind of spirit I can get behind. Just prop the old bag up, let’s have a few last rounds… I think death comes with so much morose sadness, and I understand that, but if it’s OK, just for me, if everybody could be really happy, and celebratory, and have a party, that would be my preference.”

Whoa!! You learn something new (and wild) every day, ya know?! Gotta say, we kind of love Drew’s take on death and mourning, and wouldn’t mind if it were adopted into practice more commonly in our society!

But seriously, it’s crazy to think that Weekend At Bernie’s could be based on a true story! LOLz!!! Of all the films… Watch Drew’s entire turn on Hot Ones (below) — including the remarks about the famous ’80s flick and her grandfather’s apparently infamous (and very active) corpse, which pop up at the 4:48 mark:

Wow… There are no words! LOLz! Reactions, Perezcious readers? Did U have any idea a crazy film like Weekend At Bernie’s could actually be based on a true story?! Sound off with your take on all this down in the comments (below)! Just another day in Hollywood! LOLz!!! 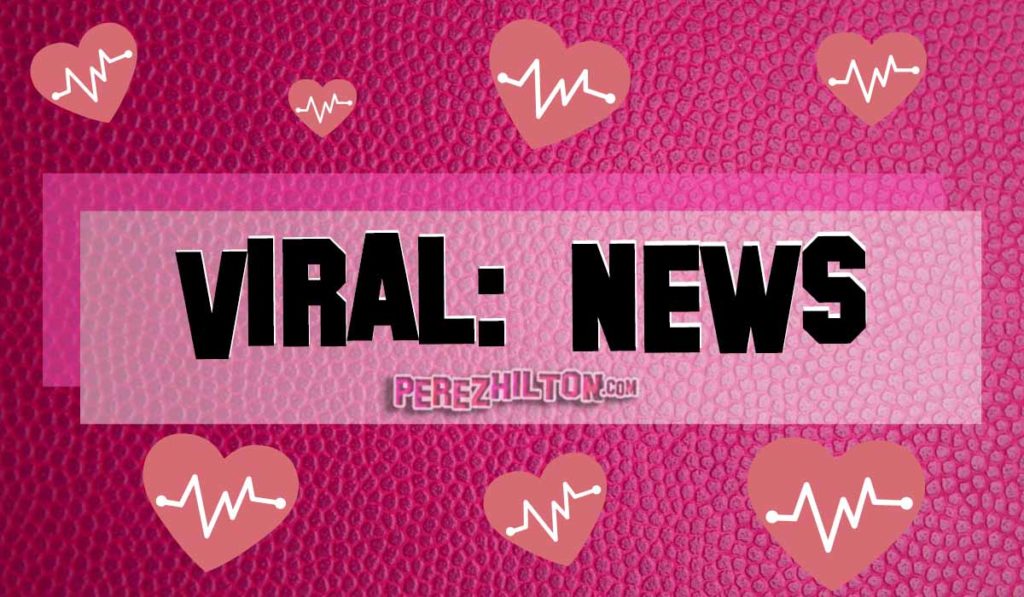 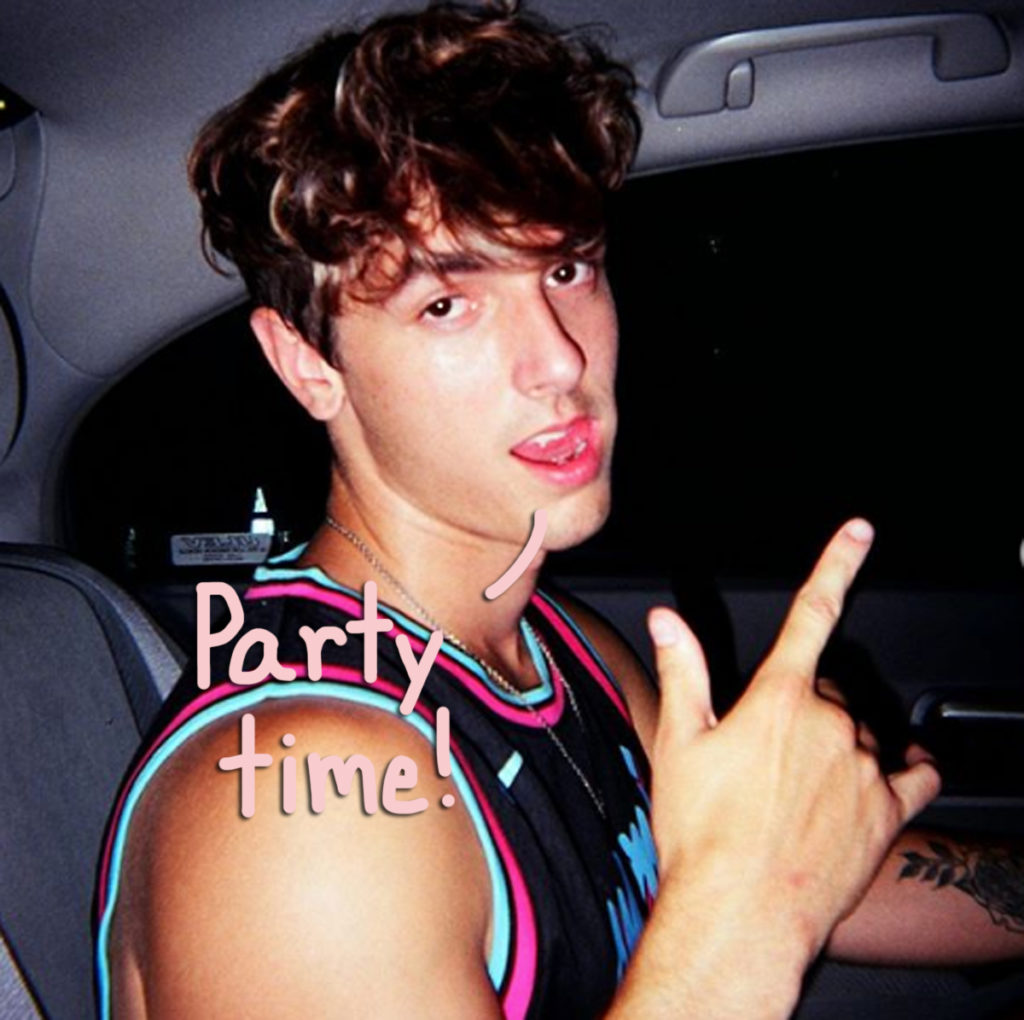 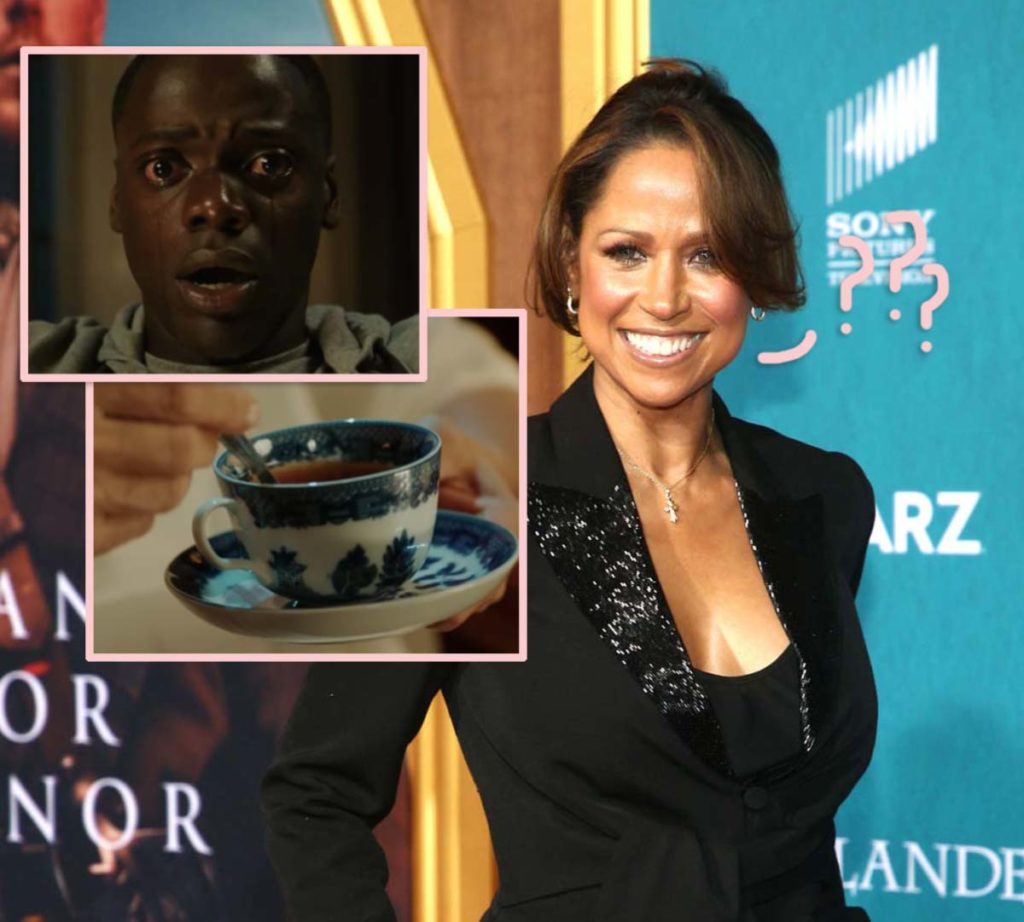 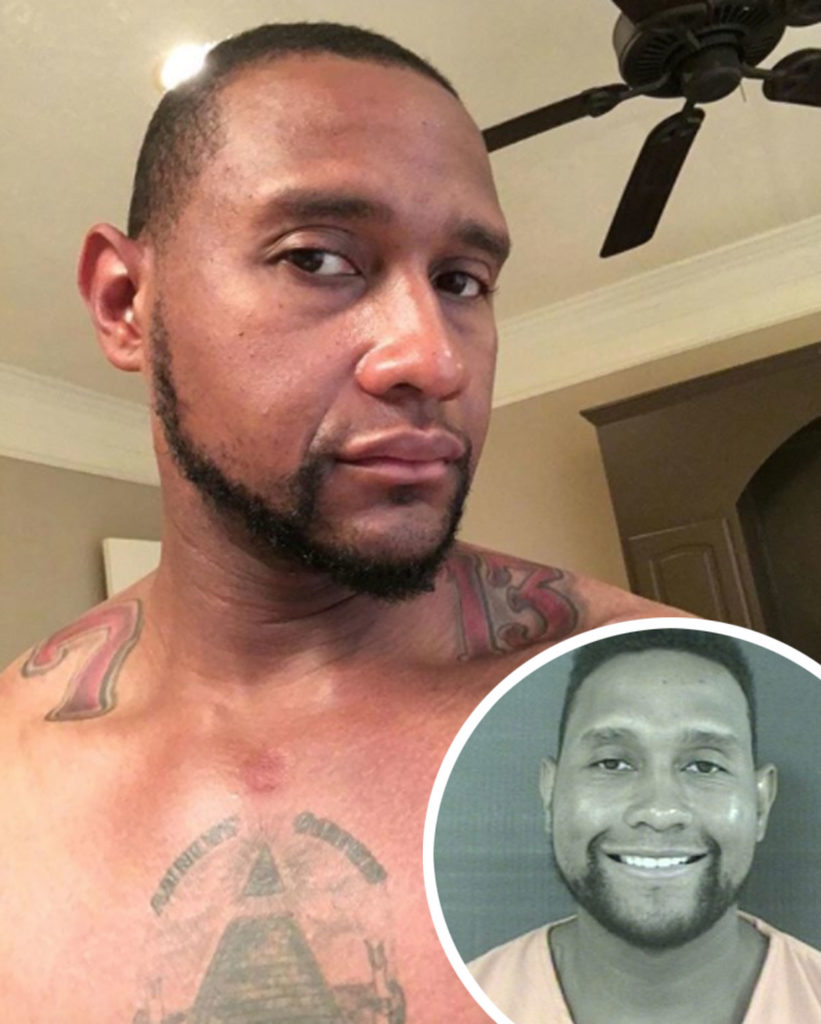 Offset Defends Cardi B For Her Collection Of Birkin Bags: ‘Black People’ Should Have Access To Luxury