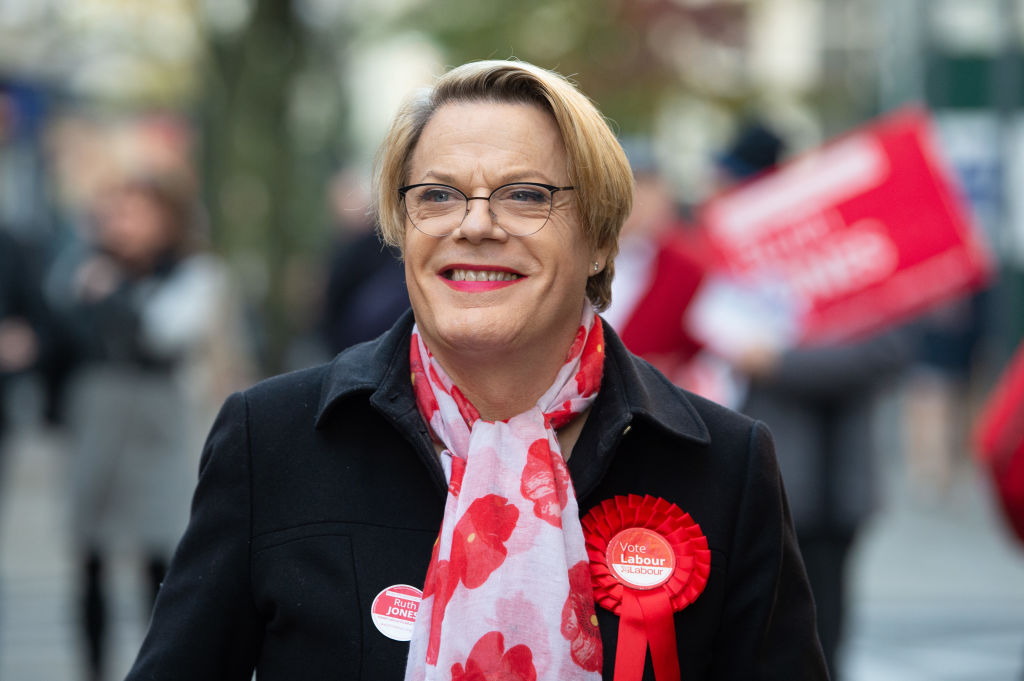 Eddie Izzard had the best response when questioned on whether members of the public could support her as a politician, pointing out the obvious parallel between her and Ukraine’s president Volodymyr Zelensky.

Over the years, the comedian and actor has made her political ambitions known, having announced her intentions to stand as a Labour MP a couple of years ago.

The staunch supporter of the party has discussed her experience in the field further in a new interview, explaining how she responds when people ask if she’s ‘serious’ about representing a constituency.

‘I will try very hard to get there and hope the people of the constituency I’m going for will elect me. So I’m very serious about it. I’ve said it since 2010, quite categorically.’

However, the Ocean’s Twelve star brought up that some people have asked: ‘So is this serious?’

‘Yes, I’ve said since 2010, this is 12 years now,’ she added. ‘I go towards things quite slowly, but deliberately. As you can see – my marathons are slow but deliberate. I get it done in the end.

‘But I just don’t believe that Boris Johnson got to be Prime Minister from lie upon lie upon lie, and Trump still floating around as lying balloon. It’s just very weird.’

Playing devil’s advocate, Clive pointed out that some members of the public might not trust a comedian to become a member of Parliament, given how before becoming Prime Minister, Boris Johnson frequently partook in comedic gags in the public eye.

To this, Eddie provided an abrupt but succinct answer.

‘Volodymyr Zelensky. There you go. Have I answered you?’ she said, namedropping the president of Ukraine who previously led a successful career in comedy.

Just before the podcast interview came to an end, Clive asked Eddie whether she would ever considering branching even further into politics, perhaps with ambitions to become leader of the Labour Party one day.

The guest offered a diplomatic response, explaining that she ‘doesn’t mind who’s running the gig’.

‘I just want us to go more positive, more enlighted, more live and let live, more make connections rather than break connections. I want 7.8billion people in the world to have a fair chance in life,’ she said.