This is the first time the couple has been seen out with their new accessories since Olsen referred to Arnett as her “husband” while chatting with Kaley Cuoco as part of the Variety‘s Actors on Actors series. 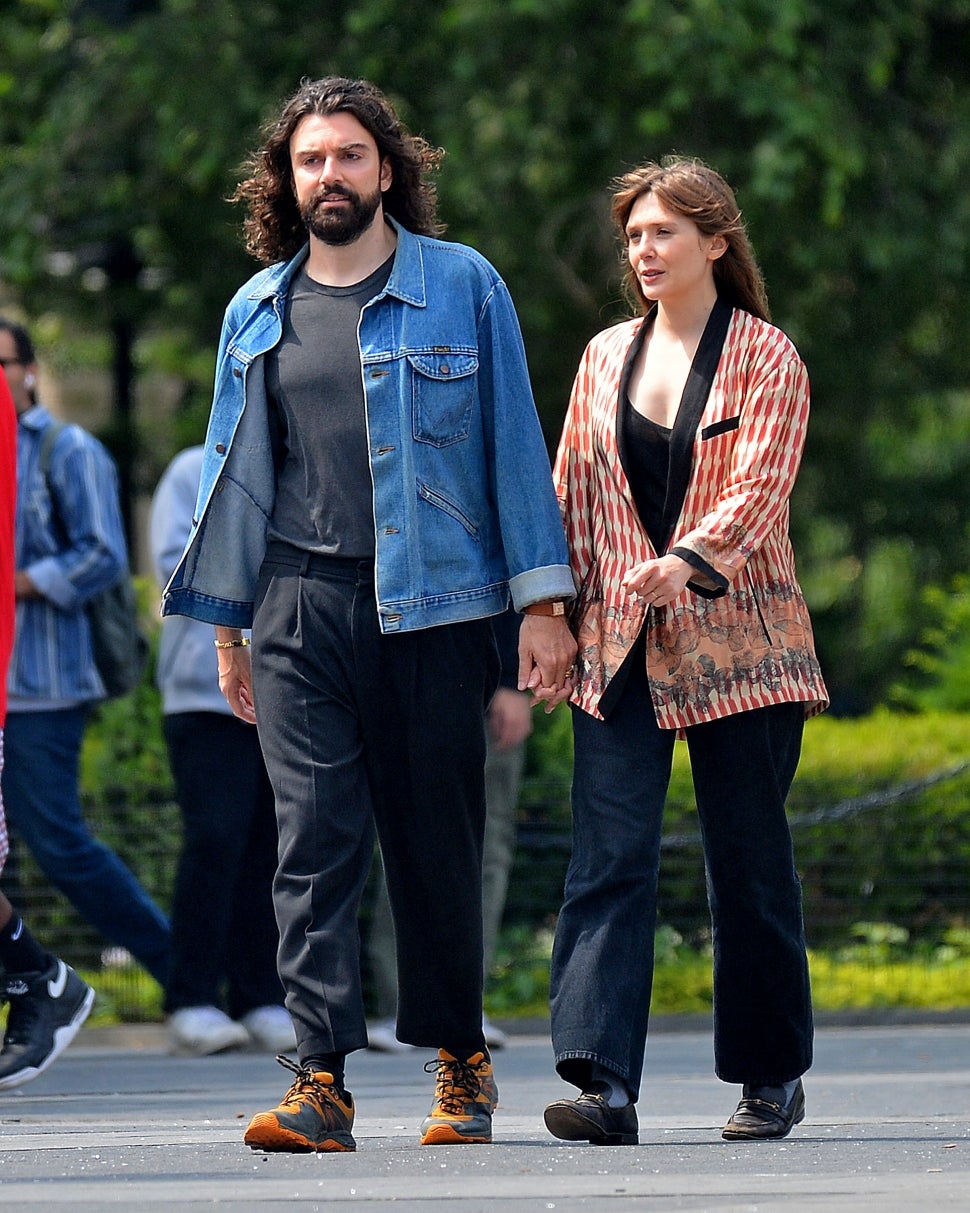 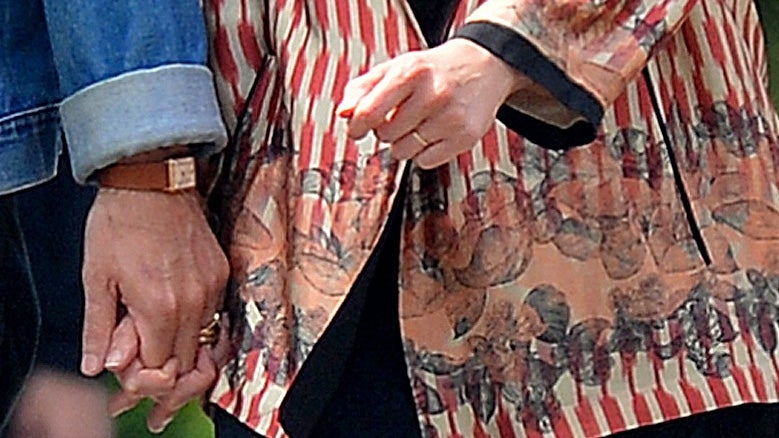 Olsen and the Milo Greene frontman have been romantically linked since March 2017, and made their first red carpet appearance as a couple in September of that same year.

News broke in August 2019 that they were engaged, though the private pair never confirmed or commented on the news themselves. ET has reached out to Olsen’s rep regarding the marriage rumors.

For more with the youngest Olsen sister, check out the video below.

Elizabeth Olsen Gushes Over Mary-Kate and Ashley: 'I Wish I Could Do Everything the Way They Do'