Ellen DeGeneres looked as cool as could be while taking her Porsche 911 Targa 4S Heritage Design Edition, which was inspired by the 50s and 60s era, to go and get coffee.

Ellen DeGeneres, 63, turned heads when she drove an eye-catching vintage Porsche 911 Targa 4S Design Edition during a coffee run on May 3! The talk show host was photographed getting in and out of the car, which is estimated to cost a whopping $180,000, as she donned a gray top, dark gray pants, and tan and orange Nike sneakers. She also wore a blue face mask while showing off the maroon-colored vehicle. 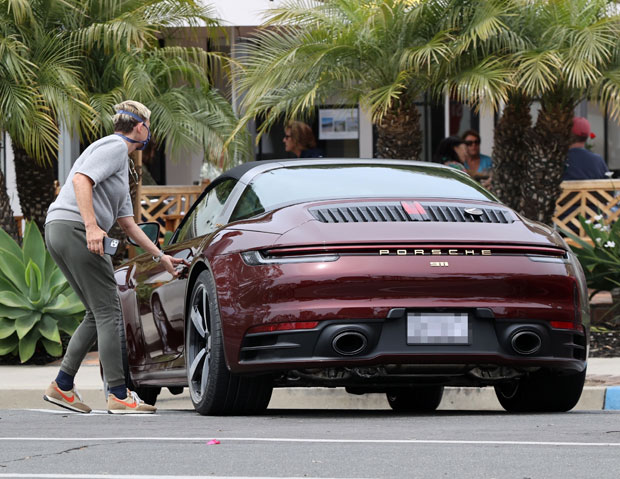 The car, which is inspired by the 50s and 60s, doesn’t only look stylish from the outside either. It comes with various exterior colors as well as two-tone leather interiors, gold logos, and even an exclusive heritage design plaque that references the limited number of 992 units. With all these one-of-a-kind details, it’s clear to see why Ellen would choose it! 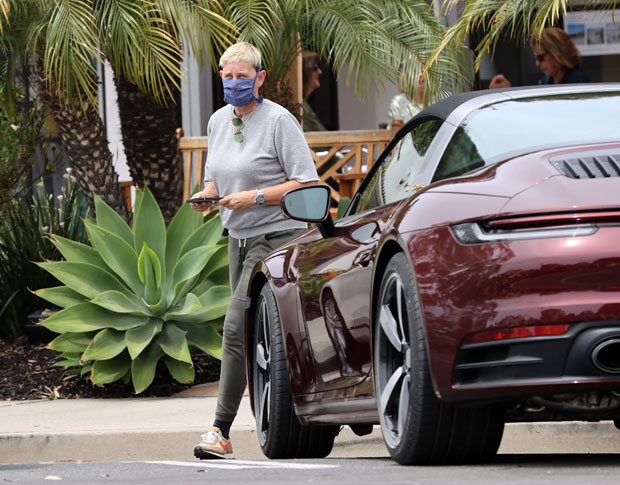 When Ellen’s not choosing incredible designer cars, she’s promoting designer furniture! The talented star is hosting a new furniture design competition show called Ellen’s Home Design Challenge alongside Scott Foley on HBO Max. It’s similar to her 2015 series Ellen’s Design Challenge, which aired on HGTV for two seasons. “I’m very excited to bring my new shows to HBO Max. I don’t know who Max is, but I can’t wait to work with him.” Ellen joked about the show and others she was set to create back in 2019.

Although her latest designer shows and car are quite impressive, she’s not the only star who likes to get behind a nice set of wheels once in a while. Other high-profile celebs like Kylie Jenner, Chris Brown, and Justin Bieber have also been spotted driving expensive and incredible-looking cars over the years.

Ariana Grande Calls For End To Stigma Around Mental Health

Tim Tebow to Sign 1-Year Contract with Jaguars, Back in the NFL!