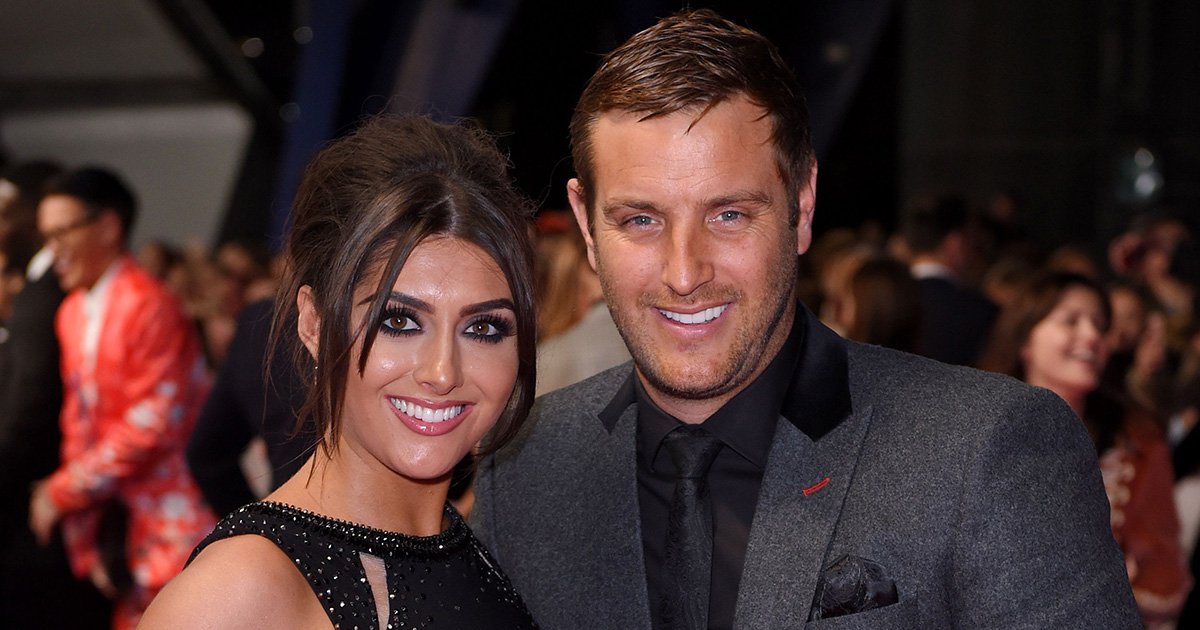 Elliott Wright and his wife Sadie have lost their baby boy after suffering a miscarriage at five months.

The former Towie star announced earlier this year that they were expecting their second child together.

Elliott wrote on Instagram: ‘It is with the heaviest of hearts that we tell you the devastating news that we had a miscarriage and lost our baby boy at 5 months on Wednesday.

‘Our hearts are broken into a million pieces and our whole world and dreams have been ripped apart. We was so lucky to have had time to spend with our baby after the tragic birth and we take comfort that our darling boy is now up in heaven with Granddad Eddie (sic).

‘We would like to thank everyone who looked after us and our beautiful baby at St Thomas’s Hospital, especially our midwife Camella. Having you by our side helped us more than you could possibly know.

‘We really thank you for all your condolences at this terribly sad time but ask for privacy as a family while we grieve the loss of our beautiful baby boy’.

Fans and friends have sent messages of support to Elliott and Sadie, with one follower commenting: ‘Sending you lots of love ❤️’ and another adding: ‘So sorry for your loss x’.

Elliott and Sadie have been married since 2017 and share their son Billy.

The Towie star also has his son Elliott Jr and daughter Olivia from a previous relationship.

It’s been a difficult year for the 41-year-old, after his dad Eddie died following a battle with Covid-19 in March.

The reality star said at the time: ‘For those who knew my father, you know what a great man he was, always smiling, always humble, always happy, despite the fact in his later years he bravely fought prostrate cancer, he never moaned and done his best to put a brave smile on.

Just weeks after his father’s death, a huge fire also broke out at Elliott’s restaurant in Spain, with the star vowing to rebuild it and saying: ‘I will never be beaten.’

Sands UK is a stillbirth and neonatal death charity, which works to reduce the number of babies dying and to ensure that those affected by the loss of a baby receives the best possible care for as long as they need it.

The charity aims to better understand the causes of baby deaths and works with governments and other organisations to raise awareness of issues surrounding baby loss.

Sands provides bereavement support at a local and national level.

Disney+ Reveals All of the October 2021 Releases See The Full List Now!