Follow
Home » Celebrities » Elvis Presley Was Elton John's 'Wakeup Call' to Get Sober After a Meeting Between the Music Legends: 'It Was so Sad'

Elvis Presley Was Elton John's 'Wakeup Call' to Get Sober After a Meeting Between the Music Legends: 'It Was so Sad'

For many, Elton John is a legend in his own right. At 74 years old, he has spent a lifetime being devoted to creating beautiful music. In his career, he has sold more than 300 million records, securing his position as one of the best-selling music artists of all time. His best-selling single was his tribute to Princess Diana, “Candle in the Wind” 1997, which sold more than 33 million copies. What you may not realize is that this legend had another legend whom he looked up to during his younger years. That is, until Elton John’s idol, Elvis Presley the King of Rock ‘n Roll, delivered a huge wake-up call. 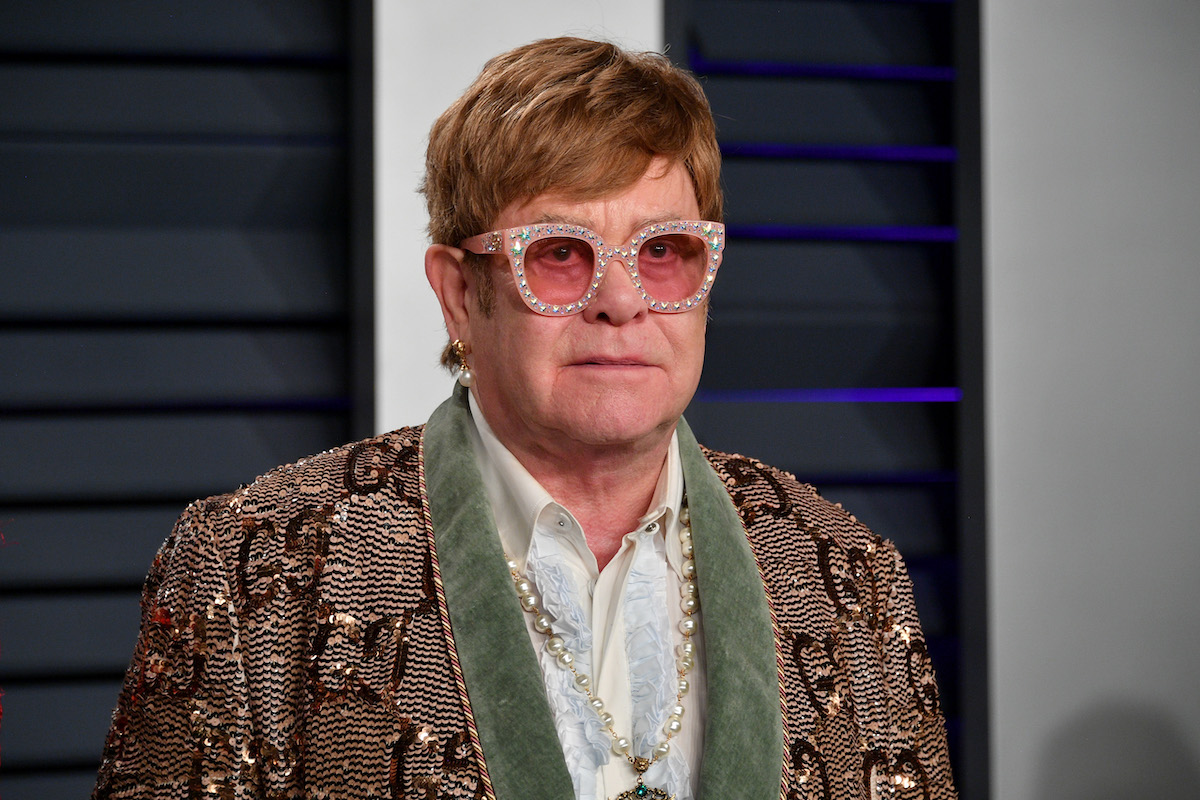 In the 1970s, John was becoming famous. He had several records coming out and things were going well. However, it was also a time when partying hard was something he enjoyed doing. He has been quite open about his involvement with alcohol and drugs during those early years.

During this time, Presley was also doing his part to stay on the music charts and partying.

For John, Presley was someone he idolized. What he couldn’t have imagined at the time was that Presley’s daughter, Lisa Marie Presley, was a fan of his music.

However, it was her enjoying John’s music that would lead to two legends crossing paths in Washington, D.C. The meeting took place after Lisa had received an album for Christmas by none other than John himself, as per her Christmas wish list. Elvis was at first a little upset that Lisa wanted to listen to another music artist. Then, Presley decided that he wanted to meet John himself.

In a 1997 interview with Oprah, John spoke of his meeting with the King. He also talked openly about how the meeting was not anything like he had hoped it would be.

John describes this much anticipated meeting as a ‘wakeup call’

During the interview with Oprah, and in a book titled Captain Fantastic by Tom Doyle, John expressed disappointment over his meeting with Presley. “It [the meeting] was so sad because he turned into this big man with no eyes. They had sunk into the back of his head, and it was pathetic.”

As written by Doyle, “Elton looked into the eyes of the King and felt there was ‘nothing there.’” In huge part, this was because of the excessive drug use by Presley at the time. However, as also expressed by Doyle, the meeting was still magical in a way for John.

What no one could have imagined was that John’s meeting with Presley would change his world. He saw Presley’s sunken eyes and realized that he was on a path just like the one Presley was on.

Sadly, Elvis died just one year after this meeting with John. The official cause of death was a heart attack, though he was only 42 years old.

John ultimately sobered up following the death of a friend

With the beginning of success came increased temptation. John has openly admitted his addiction to drugs and alcohol. In the Oprah interview, John also said, “There are pictures of me when I look at them and think, ‘Oh my God, you know, I turned into Elvis. You just shut your door, and you gained weight, and you did this. You did that and you didn’t care how you were.’ It’s very easy to do that.”

It would take John several years to reach a point where he wanted to get sober. In 1990, John lost a good friend to AIDS, and it was finally enough to push him to get help.

In the time since, John has settled into sobriety, found his life partner, David Furnish, and now has two children.

Celebrity, elton john, Elvis Pre
You may also like: