Emma Watson is no stranger to hard work. In fact, the actor had her first full-time job when she was only 10 years old. Portraying Hermione Granger in the Harry Potter movies was no small feat. Watson spent over a decade playing the brightest witch of the age. Every year, she spent months on end filming often under some pretty intense conditions. However, Watson cited a film outside the Harry Potter franchise as the hardest she’d ever worked. 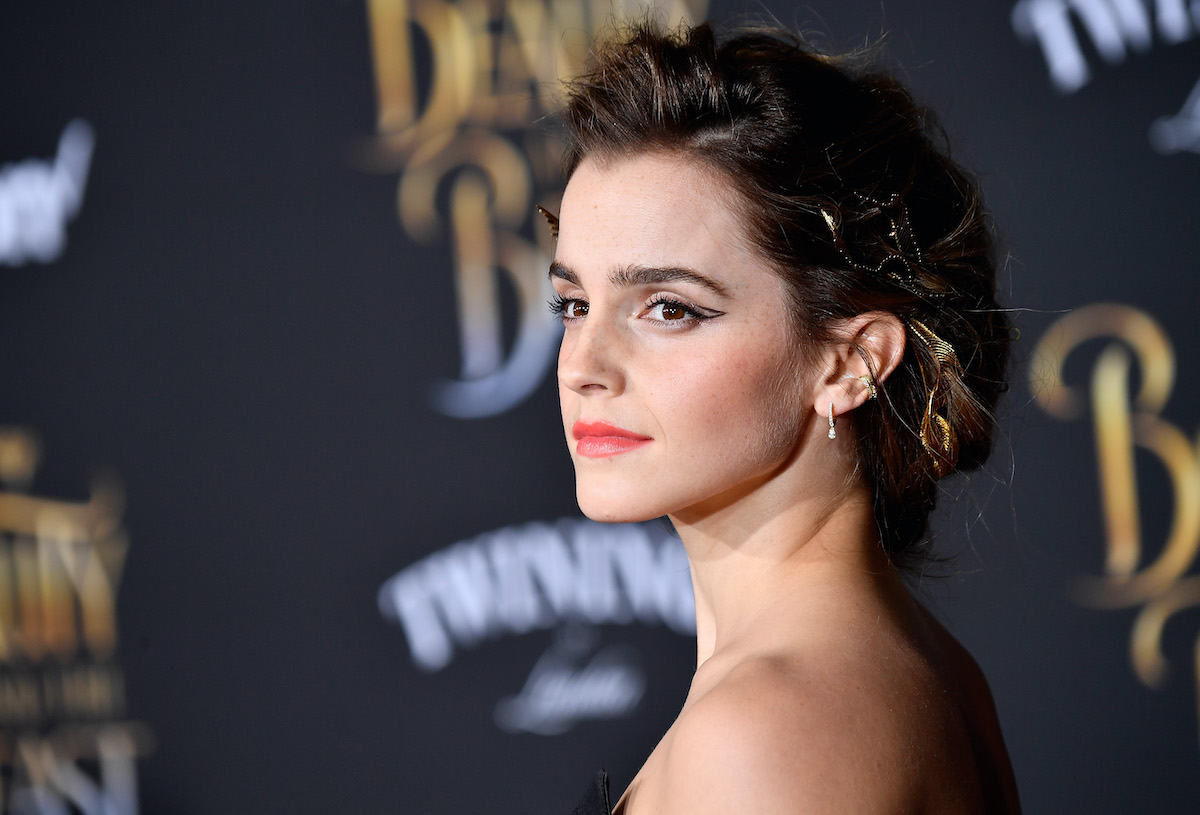 Back in 2012, Watson starred in a movie called The Perks of Being a Wallflower. A coming-of-age film, the movie received lots of critical acclaim. The movie was also considered a box office success, grossing $33.4 million. With so much success, it’s hard to believe that the film was shelved for a while. However, it took years for the movie to get the financial backing that it needed.

The Perks of Being a Wallflower is based on an eponymous novel by Stephen Chbosky. Chbosky also wrote the screenplay for the film and served as the director. The author always knew he wanted the book to become a film, but he was in no rush. He actually waited 12 years before he was able to get the money he needed to make the film. Watson was actually a big reason that the film received the financial backing that it needed.

In an interview with Rookie Mag, Watson shared that she was immediately taken with the script for The Perks of Being a Wallflower. She felt that the story was unique and dealt with some of the same issues that she herself had experienced.

“Well, I’d been reading scripts for two years before Perks came along, and nothing had really resonated with me in the same way,” Watson shared about the movie. “It was just on my brain, it was on my mind, I couldn’t stop thinking about it. It didn’t even occur to me that it wouldn’t be made, because Logan [Lerman] was already attached, and I’d met with Stephen and it was like he’d been waiting 12 years, really, to make this film.”

When Watson learned that the movie wasn’t getting the financial love that it needed, she took matters into her own hands. Utilizing her star power, she went to bat for The Perks of Being a Wallflower and took the opportunity to pitch the film herself.

“Then I got a call saying that no one wanted to back it financially,” Watson recalled. “So it took more than phone calls: I actually flew out to L.A. and met with all the different studio heads and basically pitched the movie, which was crazy—I’d never done anything like that before in my life.” Watson may have thought that pitching the film herself was crazy but, clearly, she was successful. The Harry Potter alum fought for the film and it turned into a success. It may have taken 12 years for the film to get made, but it was well worth the wait.