Emmys 2021: Dolly Parton Fans May Have to Wait Until Show's End to Catch Country Superstar

Dolly Parton fans may have to wait until the very end of the 2021 Emmy Awards if they want to catch the country superstar as a presenter. Parton, announced as one of the dozens of major celebrities who will present golden statuettes during the evening, is reportedly handing out one of the very last categories. 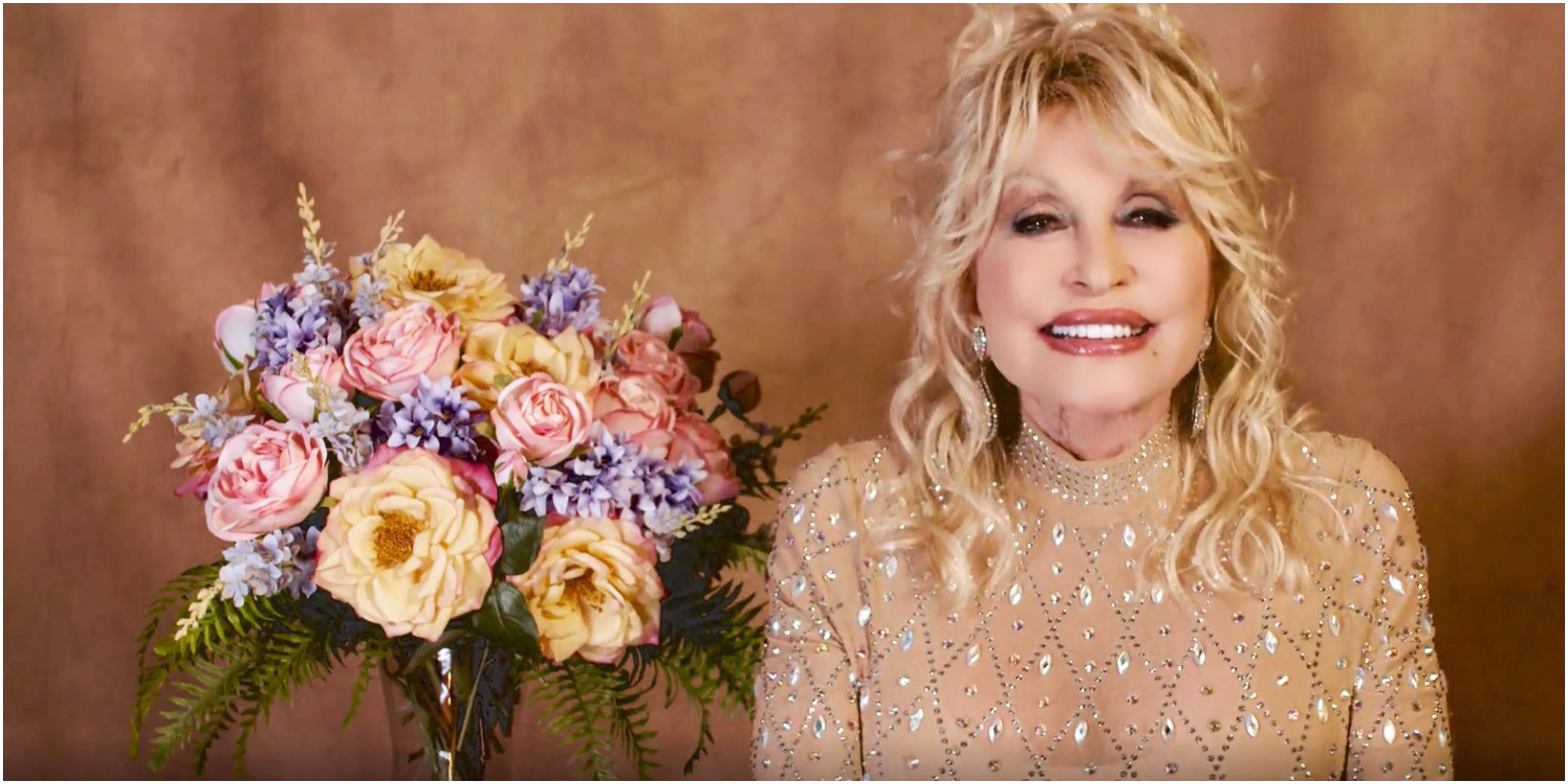 Parton won a golden statuette as an executive producer of the Netflix Original Film, Dolly Parton’s Christmas on the Square. The film won both of its nominated categories: Outstanding Television Movie and Outstanding Choreography for Scripted Programming.

In Christmas on the Square, a woman is visited by an angel while considering evicting her hometown’s residents and selling the land to a small developer. The film made its Netflix debut in Oct. 2020 and featured performances by Christine Baranski and Jeanine Mason.

What category will Dolly Parton present at the 2021 Emmy Awards?

“Dolly is not only my idol because of her incomparable career—but she’s also my role model because of her steadfast morals and values. At her core, Dolly is the definition of a humanitarian. She’s also the world’s most impeccably purposeful walking contradiction, having developed her iconic look after being inspired by the town tramp. Now she’s known as a saintly, even godlike, figure,” she wrote.

Cyrus also cited Parton’s $1M donation to coronavirus (COVID-19) vaccine research. She wrote, “There’s a multitude of reasons why vaccination is important to protect other people. But it’s also to get the show back on the road and bring live music to our audiences again.”

In conclusion, Cyrus said that she wishes everyone would have the chance to meet Parton because she’s “even better than your sparkliest dreams. She may be my fairy godmother, but I think she’s that to everyone else too. I am happy to share her with the world.”

Celebrity, Dolly Parton, Emmy Aw
You may also like:

‘The Pioneer Woman’: Ree Drummond Reveals the Highlight of Her Career So Far

Khloe Kardashian Confesses Her Most ‘Cringe Worthy’ Moment On ‘KUWTK’: ‘So Mortifying’