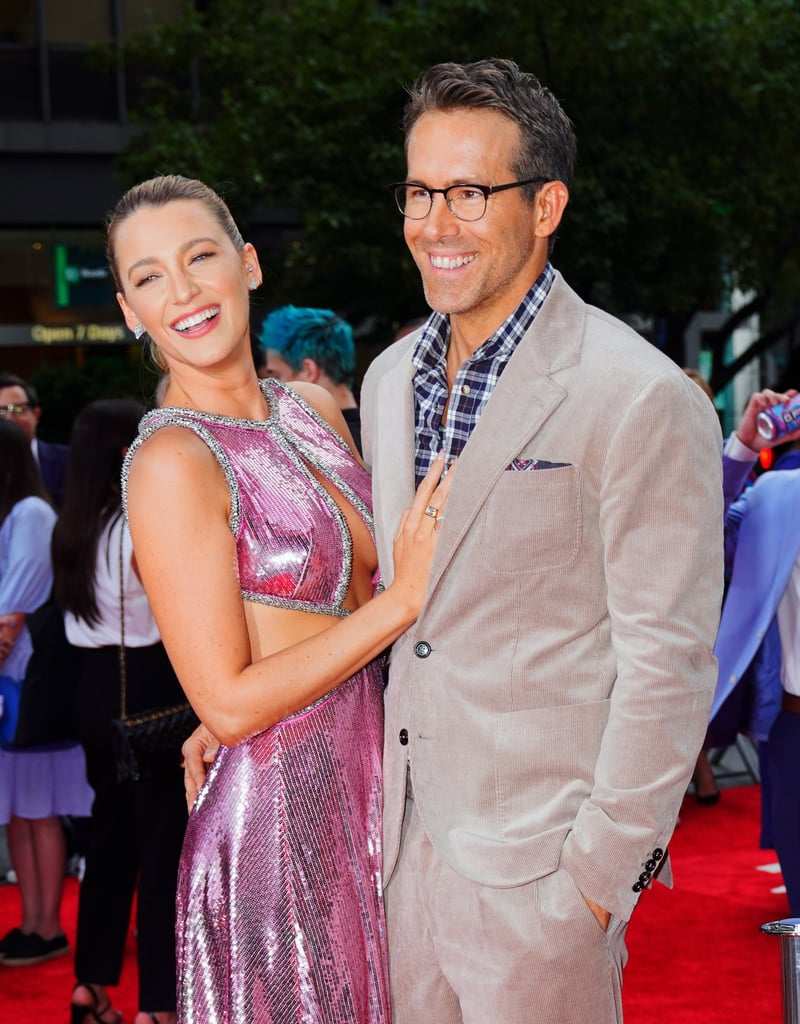 Ryan Reynolds and Blake Lively seem to have one of the most idyllic relationships in Hollywood. They’re silly, loving, gorgeous — really, what’s not to love about the couple? Not only do they both have cheekbones that can cut glass and hilariously dry senses of humor, but the two also have a long and romantic history together.

Reynolds and Lively began dating in 2011 and the story of how the friends-turned-lovers fell for each other is actually pretty sweet. “We were buddies then. I remember it was funny because for about a year after ‘Green Lantern’ had come and gone and all that stuff, we were both single,” Reynolds revealed in a 2016 interview on Entertainment Weekly’s Sirius XM show. “We went on a double date. She was on a date with another guy, and I was on a date with another girl. That was the most awkward date [from their perspective] probably because we were just like fireworks coming across.”

In Reynolds and Lively’s case, the best relationships do start off as friends because just a year after dating, the couple got married in a low-key wedding ceremony in South Carolina. And after love and marriage came the pair’s three beautiful daughters: 7-year-old James, 5-year-old Inez, and 2-year-old Betty. Most recently, Lively revealed that she and Reynolds are expanding their family when she debuted her baby bump at Forbes’s Power Women’s Summit in New York City on Thursday, Sept. 15.

Reynolds and Lively have had a whirlwind 10-plus year romance that some fans still have questions about. How did they meet? What’s their secret to making their marriage last? Ahead, keep reading to find out everything that’s happened in Reynolds and Lively’s relationship (that we know about).