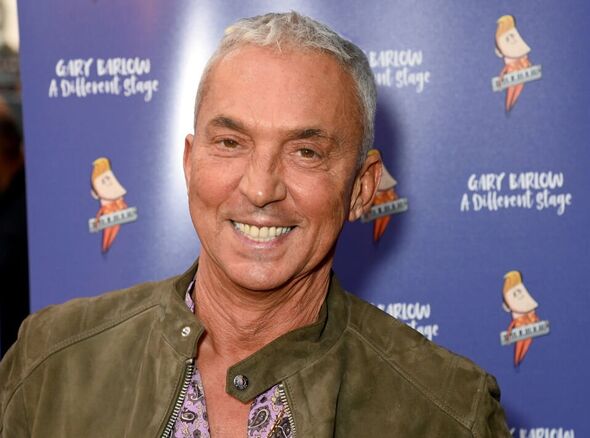 Simon Cowell, the head of the show needs to make a decison soon as filming is set to start at the end of the month.

A source has said: “This is Simon’s call and it’s well known he doesn’t like to be rushed when it comes to making big decisions, so it’ll probably go down to the wire. Bruno is an old friend and he’s long wanted to work with him.”

“Simon also knows that he has a huge fan base in the UK.”

“Alan has been a favourite for the job from the start. He is very funny, very experienced and much-loved.”

Italian Bruno, 67, was a regular on BBC1’s Strictly for 17 series from 2004, until Covid prevented him from flying over from his home in Los Angeles in 2020.

Alan, 46, became a household name thanks to his Channel 4 show, Chatty Man.

BGT filming starts in two weeks at the London Palladium but talks are still ongoing.

Walliams will leave after it was revealed he slated two contestants off air in 2020.

In November it emerged he’d insulted an older performer after he made a lighthearted jibe about the comic during his act.

According to a leaked transcript, David also made sexually explicit remarks about a female contestant.

ITV said in a statement at the time: “We do not condone the language outlined in these allegations.”

David, 51, explained: “I would like to apologise to people I made disrespectful comments about during breaks in filming for Britain’s Got Talent in 2020.”