Kanye West’s ex, Amber Rose, walked back a tweet from 2015 in which she claimed the Kardashian family would embarrass him. But fans are saying the model’s tweet accurately predicted how West’s relationship with Kim Kardashian West would play out. Here’s what Rose and fans are saying about her old tweet. 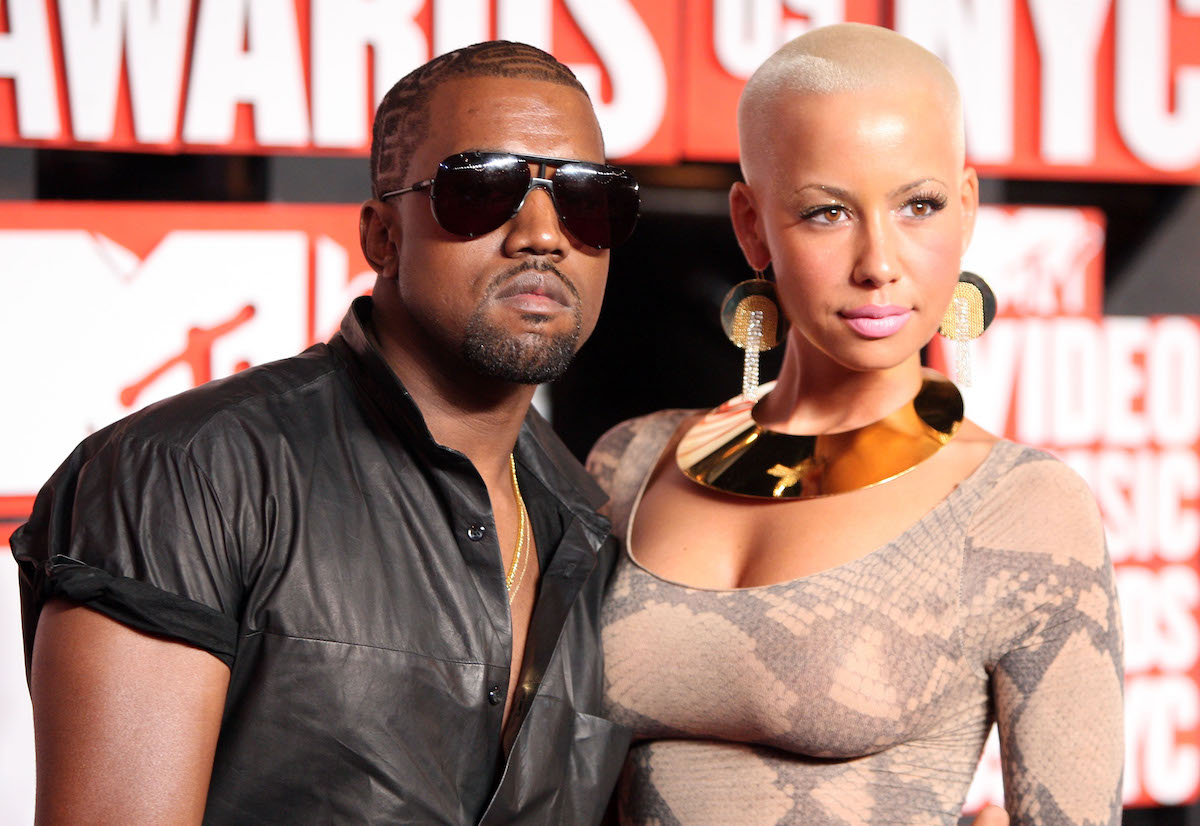 “It’s very hard for a woman to want to be with someone that’s with Amber Rose – I had to take 30 showers before I got with Kim,” West joked (via Page Six).

He also seemingly took credit for Rose’s fame and implied that he wanted to date Kim Kardashian West before he was with the model. “If Kim had like dated me when I first wanted to be with her, there wouldn’t be an Amber Rose,” he said.

Rose fired back with a series of tweets, including one that said, “I’ll leave that up to the Kartrashians to humiliate u when they’re done with u.”

On Jan. 16, 2022, Rose addressed her old tweet, which is trending on Twitter after Kanye West claimed Kim Kardashian West didn’t invite him to their daughter Chicago’s birthday party.

“Man F*** that old ass tweet,” Rose wrote in an Instagram Story. “I never got an apology for his ‘30 Showers’ comment but f*** it. I started my Slutwalk and helped Millions of women around the world stand up for themselves against slut shaming so something amazing came out of it.

The model went on to say that the Kardashian family didn’t “deserve” her old comment. “Kim nor her sisters deserved that tweet and y’all shouldn’t co-sign it either,” she wrote. “S*** was old and immature af of me to involve the KarDASHians in the mess HE made.”

Rose continued, “Moving forward…. Learn from my mistakes. We all have kids and family’s life is hard enough right now for a lot of ppl I just want to spread love and positivity.” 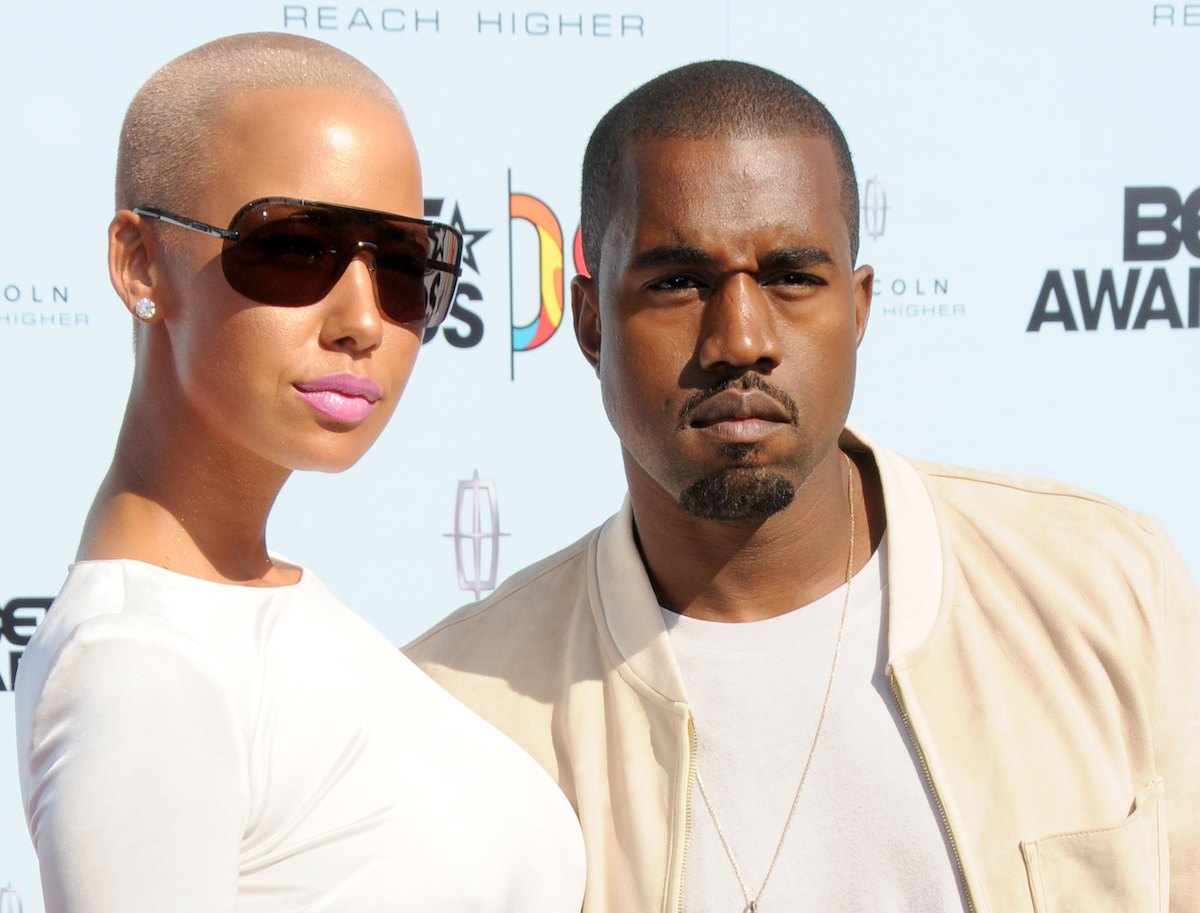 Amber Rose’s 2015 tweet has been trending now that her ex appears to be feuding with the Kardashian family.

On Saturday, Jan. 15, the rapper posted a video on Instagram Live claiming he had not been invited to his daughter Chicago’s birthday party.

“I wasn’t allowed to know where her party was, there’s nothing legal that’s saying that this is the kind of game that’s being played,” West said.

“I did call Kim, texted nannies. I got on the phone with Tristan, he asked Khloé, won’t nobody give me the address to my daughter’s birthday party right now.” West added, “That’s gonna imprint in her [Chicago’s] mind that I wasn’t there for her.”

West is in the process of divorcing Kardashian West after seven years of marriage. The Keeping Up with the Kardashians star has been dating comedian Pete Davidson, while the rapper has been seeing actor and model Julia Fox.

“Amber the prophet☝🏾” one Twitter user wrote, while another tweeted, “Wow I’m from the future and it did happen.”

Azealia Banks Clowned After Confessing Her Crush on Kodak Black