Farrah Abraham is calling out Chrissy Teigen again for bullying on social media!

In case you didn’t know, the 35-year-old came under fire after Courtney Stodden accused her of repeatedly bullying them and telling them to die by suicide on social media when they were just a teenager. Following the debacle, fans soon uncovered more awful messages from Chrissy directed at Abraham for releasing a sex tape in 2013. She wrote in a since-deleted post at the time:

“Farrah Abraham now thinks she’s pregnant from her sex tape. In other news you’re a whore and everyone hates you.”

And it didn’t stop there! The model later defended her initial statement, saying:

“Ok, so what I have learned today is slut shaming is a thing like bullying. Do NOT bully sluts, guys. We have a real problem here. People are really defending backdoor teem mom hardcore . . . Are we really gonna pretend like this girl just had an accidentally leaked sex tape? Seriously?? What the f**k is wrong with you?”

“Does calling this ‘slut shaming’ make you feel better? Like pulling the bully card? Ladies: you aren’t a super feminist for okaying super whores. You don’t need to defend EVERYone with a vagina. I believe in strong women. F**k, I love women. But a spade is a spade. And we can do better.”

Farrah previously addressed the “highly disturbing” resurfaced tweets, but has now bashed the Cravings author even more for being an “unfit person in society” in a new interview with Fox News. And boy she did not hold back on her thoughts about the now momma of two calling her a “whore” on social media, saying:

“It’s really just a pathetic statement after someone has gone to therapy publicly for sex-shaming, working through my own depression, bereavement, and vulnerabilities at that time. I don’t even say the words she says.”

The reality star also claimed Chrissy has yet to apologize to her — even though she took the time to publicly reach out to Courtney. That being said, Abraham, who has been open about her own mental health struggles in the past, hopes the host will at least seek some professional help following the scandal:

“There are things people don’t apologize for, and they’re stuck in that. I’ve opened my mind, I’ve apologized for things, and I’ve learned so much. I wish Chrissy the best, and I hope she receives therapy so she can be the best mom that she needs to be and the best human she needs to be for her family because it’s definitely needed right now.”

She then called out the TV personality for remaining silent, for the most part, explaining:

“I’m going through a lot right now, and I would never silence myself. I definitely don’t make a mockery out of bullying or sex trafficking or sex-shaming. There’s something that triggers me at this point with Chrissy and that’s fine, but it’s still disturbing.”

It doesn’t seem like Farrah will be moving past the mean tweets any time soon — much to the chagrin of Chrissy, we’re sure! What are your thoughts on her new criticisms?? Let us know in the comments (below)! 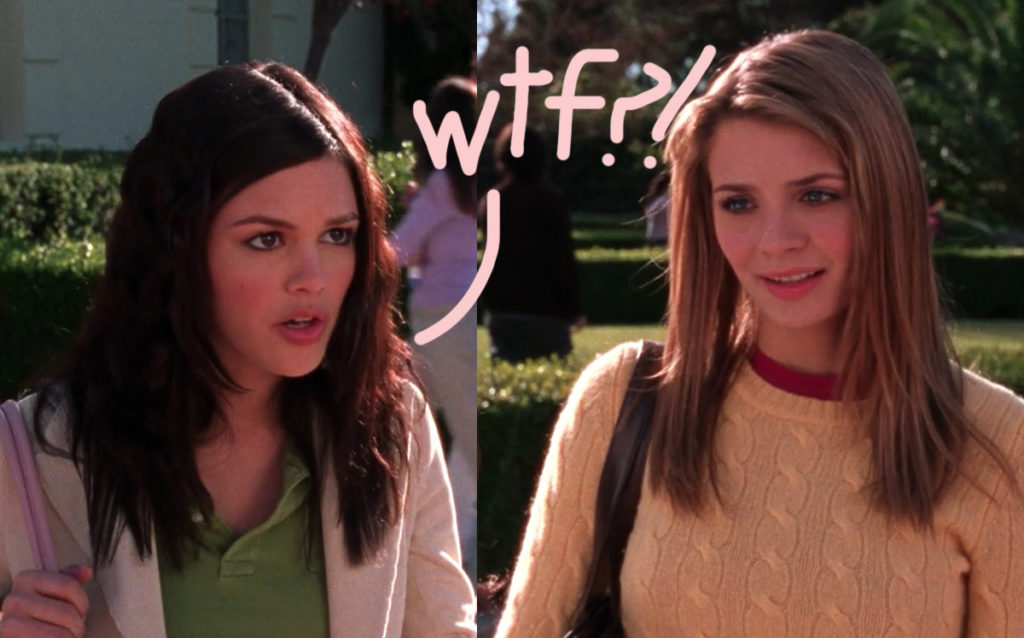 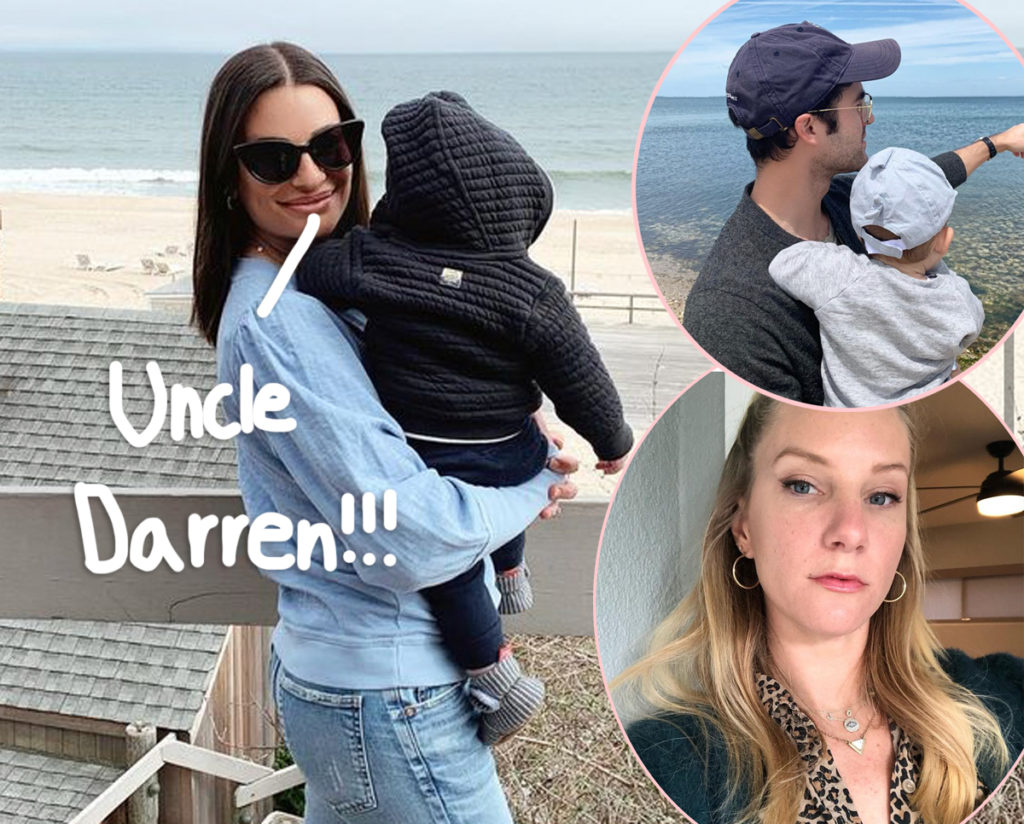 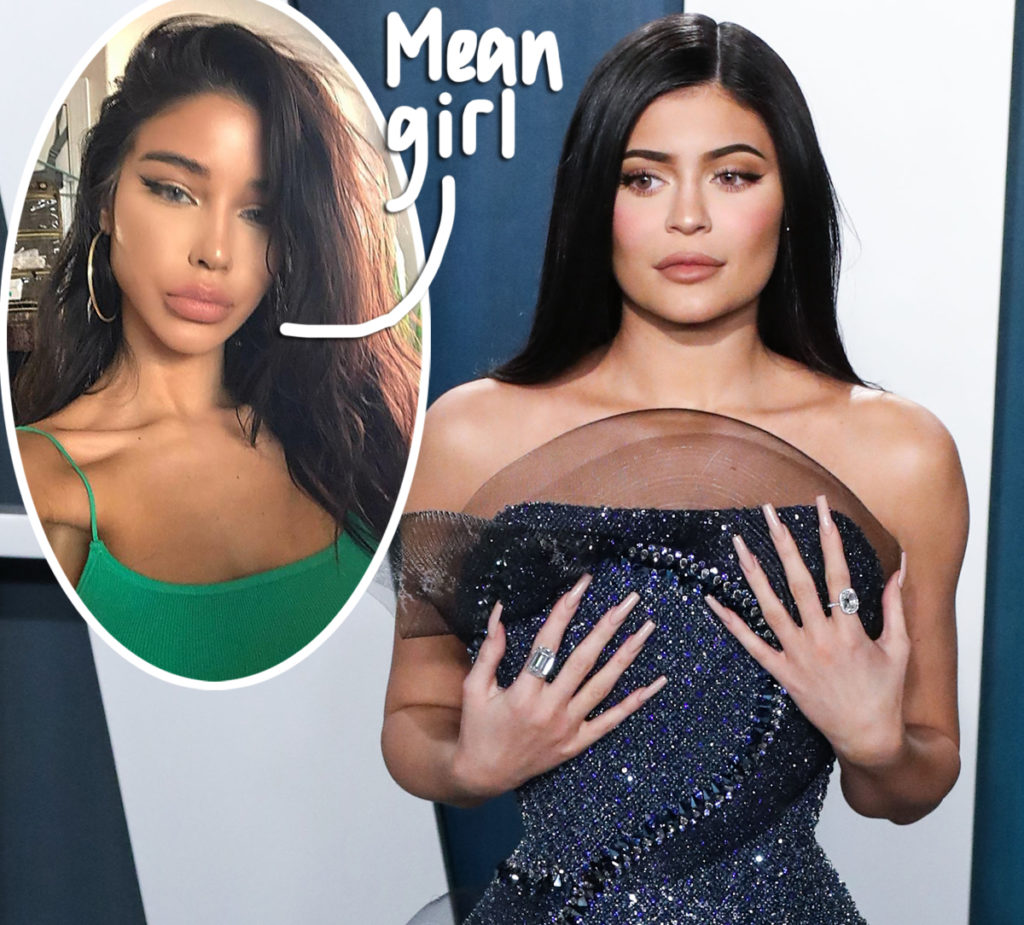