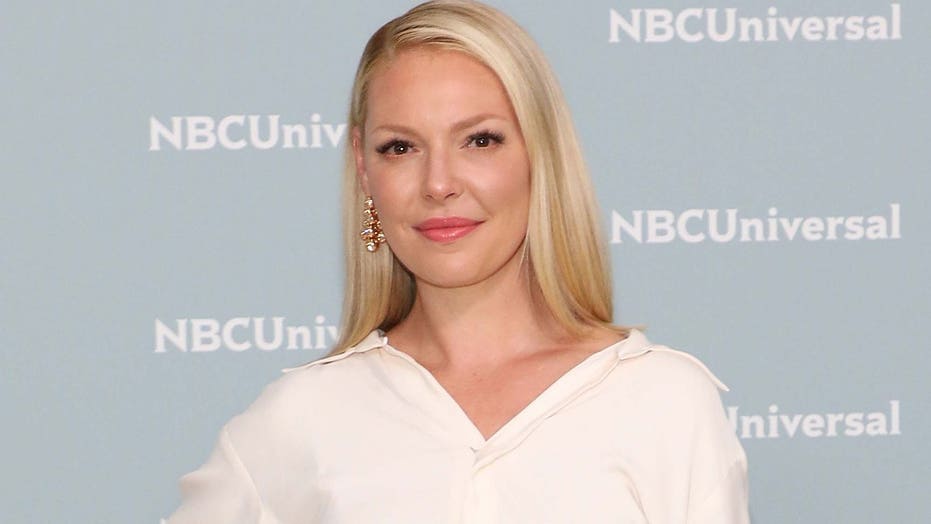 Katherine Heigl and Harry Connick Jr. star in a new psychological thriller, “Fear of Rain,” which takes its audience inside the mind of the actors’ on-screen daughter, a teenager who suffers from schizophrenia and is struggling to determine if the events happening in her life are real or hallucinations.

Heigl, 42, told Fox News that she hopes the story about a family struggling to help someone who is living with a mental health issue makes viewers feel less alone.

“My favorite thing about what I do is the storytelling, is the opportunity to be a part of stories,” she explained. “I love stories. I have always been a big reader. I’ve always been a big consumer of film and television. And I feel like it is the great equalizer in a way [because it] helps each of us to either find compassion within ourselves or to feel less alone in whatever it is we’re going through.”

The former “Grey’s Anatomy” star says the film opens “up this world of mental illness” and by doing so can help others “see it sort of from the perspective of this young girl who suffers from schizophrenia.” 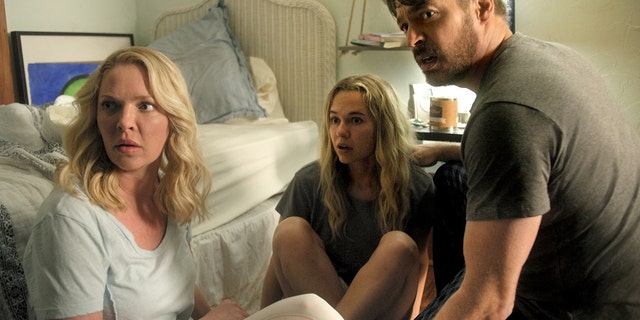 Heigl, Iseman, and Connick, Jr. in a scene from ‘Fear of Rain.’
(Lionsgate )

Heigl added that Madison Iseman, who plays the teen named Rain, makes us “feel so much empathy and compassion” for someone who is living with this illness.

She also clarified that the film doesn’t vilify Rain and “that’s what helps us to empathize instead of being afraid,” so in turn, “we as a society [can] begin to be more engaged, open, honest and compassionate with one another.”

Connick Jr., 53, told Fox News that working on this story was “eye-opening” for him “as a parent to consider what it must be like for mothers and fathers to have children suffering from schizophrenia.”

“I was fortunate to play a guy who was seeing it from the perspective of a father,” he added. “[My character] doesn’t understand what Rain is going through. He’s trying to understand it.”

“Fear of Rain” is currently available on-demand and in some theaters.