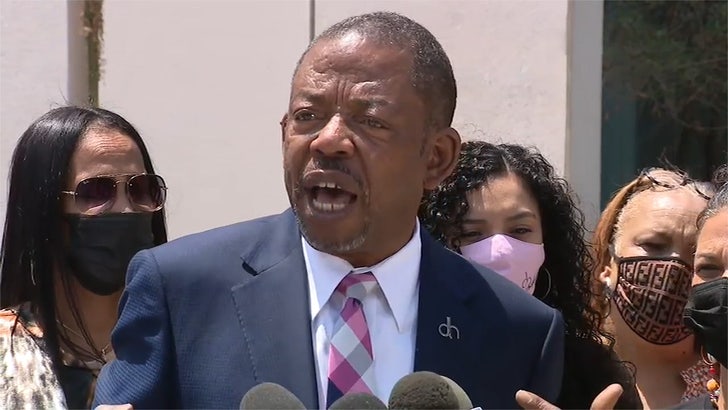 A 23-year-old filmmaker is suing his own uncle who ordered him shot, and the uncle is an LAPD cop.

Jamal Shakir Jr. joined a George Floyd protest a year ago this month in downtown L.A. and urged some of the cops on the scene to participate in the demonstration.

The shocking part of the story — Anderson is Jamal’s uncle. 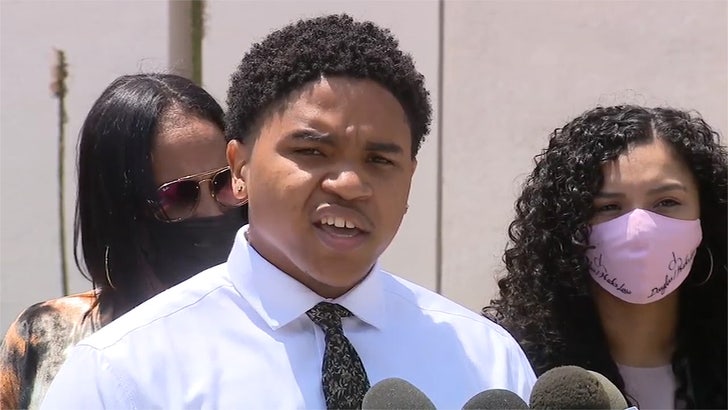 Jamal has not recovered from his injuries and is still receiving treatment a year later. 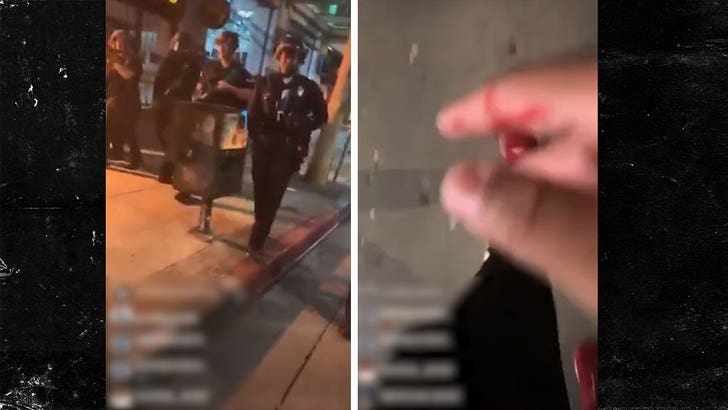 Jamal is now suing both his uncle and the City of L.A. for civil rights violations, assault and battery, false imprisonment and negligence. The lawsuit offers a blistering account of the incident, alleging Anderson “turned his trained wrath against a member of his own family, leaving a promising young entrepreneur, his own blood, scarred and reeling in the wake of his malicious attack.”

Jamal claims his uncle “maliciously punished his own blood for merely calling him out against others protesting the tragic death of an unarmed Black man” during a peaceful protest.

arrest, Bank Robbery, bellator, S
You may also like: