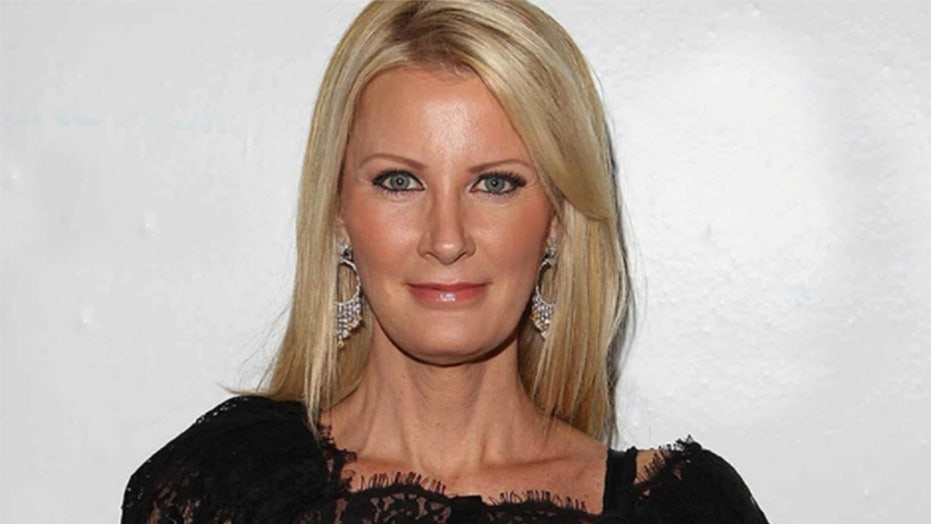 According to an incident report obtained by People magazine, a masked intruder attempted to break into Lee’s property shortly after midnight on Feb. 11. Surveillance footage viewed by authorities reportedly shows a male suspect of Asian descent trying to gain access into Lee’s home twice, first at 12:10 a.m. and again at 12:30 a.m.

The footage reportedly was captured by a doorbell camera and shows the suspect attempting to open a lock box, the magazine reports.

A rep for the TV chef did not immediately return Fox News’ request for comment. A source tells People that Lee, 54, has since hired “hired full-time security and personal protection.” The outlet notes that the attempted burglarly occurred after she revealed coveted items from her wardrobe were stolen from a storage unit. Among the pieces was a “Sonny and Cher” outfit worn by Cher. 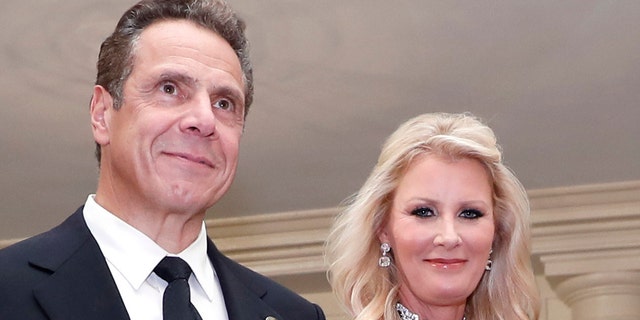 The report states that no items were taken from Lee’s home and the property did not sustain damages.

In 2019, Lee confirmed she was selling the New York property she shared with her ex-boyfriend, New York Gov. Andrew Cuomo, who is currently embroiled in a sexual harassment scandal.

The former couple dated for 14 years before calling it quits in September 2019.

Anna Ruch, 33, was the third woman on Monday to come forward with accusations of sexual misconduct against Cuomo. She’s accused the governor of unwanted advances, telling The New York Times he asked to kiss her at a wedding in 2019 and allegedly put his hand on her bare lower back.

The report follows allegations brought forth by two other women. Former Cuomo aide Lindsey Boylan, 36, has accused the governor of unwanted touching and kissing. After her bombshell essay on Medium, another former aide, Charlotte Bennett, also came forward with sexual harassment allegations, claiming she was 25 years old at the time.

Lawmakers have called for independent investigations and the resignation of Cuomo, 63, including several members of the Democratic party. A rep for Lee failed to respond to Fox News’ previous requests for comment in response to the mounting allegations against her ex.

Food, Lee, network, Sandra, star
You may also like: