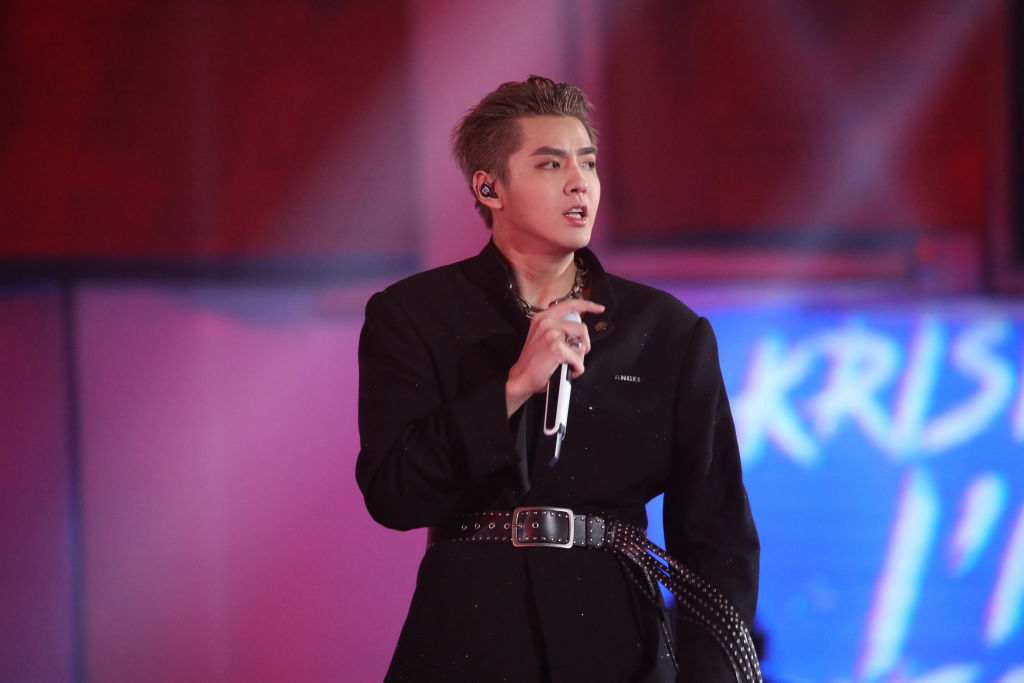 Former EXO member Kris Wu has been formally arrested in China on suspicion of rape, two weeks after he was detained.

On July 31, the 30-year-old was taken into custody over allegations that he sexually assaulted female minors.

On Monday, prosecutors in the Beijing district of Chaoyang confirmed that the arrest of Kris Wu, real name Wu Yi Fan, had been formally approved.

No further details were given.

An arrest is approved under the Chinese law system when there is evidence of a crime, a possibility of the suspect being punished by imprisonment and a certain social risk.

Wu had earlier denied an allegation which surfaced on the Chinese social media platform Weibo from a woman who claimed that he had assaulted her when she was drunk at the star’s home at the age of 17.

The woman later alleged that several other women, including two minors, had reached out to her to share similar allegations against Wu, claiming they had been seduced by promises of jobs and other opportunities.

It is not known if any of the women were under the age of 14, which is China’s age of consent.

Wu’s reps called the accusations ‘malicious rumours’ and said they were pursuing legal action against his accuser.

Following his detention, Wu’s personal Weibo page – which had more than 51 million followers – was taken down, while his songs were removed from a number of streaming sites.

A number of brands, including luxury brands Louis Vuitton and Bulgari, distanced themselves from Wu and broke off their endorsements.

Wu was born and raised in Guangzhou in China, and moved to Vancouver at the age of 10, returning to China briefly aged 14 before returning to Canada.

He is now a Canadian citizen.

Wu debuted with the South Korean-Chinese boyband EXO in 2012 as the group’s 11th member, but left the K-pop band two years later.

He went on to have a successful solo career, collaborating with artists including Travis Scott and Jhené Aiko.