Yet another star has felt the devastating effects of COVID-19.

Freaks and Geeks alum Jerry Messing has revealed he’s been partially paralyzed after contracting the virus. According to TMZ, the 35-year-old had reportedly received his first dose of the Pfizer vaccine and was waiting for his second shot when he came down with COVID-19 earlier this summer.

Although he’s since tested negative for COVID-19, the actor — known best for playing Gordon Crisp on the 1999-2000 cult high school series — is having trouble moving his arms and legs, the outlet reports, and can’t walk or even stand by himself after his scary battle with the virus.

Messing isn’t letting this development keep him down, though. He told the outlet he’s been in physical therapy and has been working with a machine to gain movement back in his legs.

The California native, whom you may also recognize as the “Fedora guy” meme, was initially hospitalized with COVID-19 in August and placed on a ventilator in the intensive care unit. In the weeks since, he’s been taken out of the ICU and no longer needs a ventilator; Messing told TMZ he’s breathing normally and doesn’t have a fever or a cough. Phew!

While he’s making progress, doctors told the actor he could have a long recovery ahead. Despite the potentially long journey, however, he’s staying positive: Messing told the outlet that “things are looking up” before thanking people for all the support they’ve given him.

Many fans flooded the actor with well wishes after the news of his illness broke, as well as Freaks and Geeks co-creator Paul Feig, who tweeted out words of support to Messing in August.

The director wrote at the time:

“Sending all my love and positive energy to Jerry Messing, a wonderful talented guy. He was such an important part of Freaks & Geeks in his role as the always upbeat Gordon Crisp. Here’s to a full recovery, my friend.”

The actor’s father James told TMZ that Jerry is recovering at a rehab facility in Tampa, Florida, where he knows his son is in good hands. Messing plans to finish his vaccinations, but has been advised to wait until he’s fully recovered from pneumonia, which he contracted while battling COVID-19.

According to the Mayo Clinic, paralysis from COVID-19 is rare but possible. The clinic states on its website:

“Even in young people, COVID-19 can cause strokes, seizures and Guillain-Barre syndrome — a condition that causes temporary paralysis.”

Messing didn’t say whether he had been diagnosed with Guillain-Barre syndrome, nor did he reveal a specific cause of his paralysis.

Wishing him a speedy recovery! 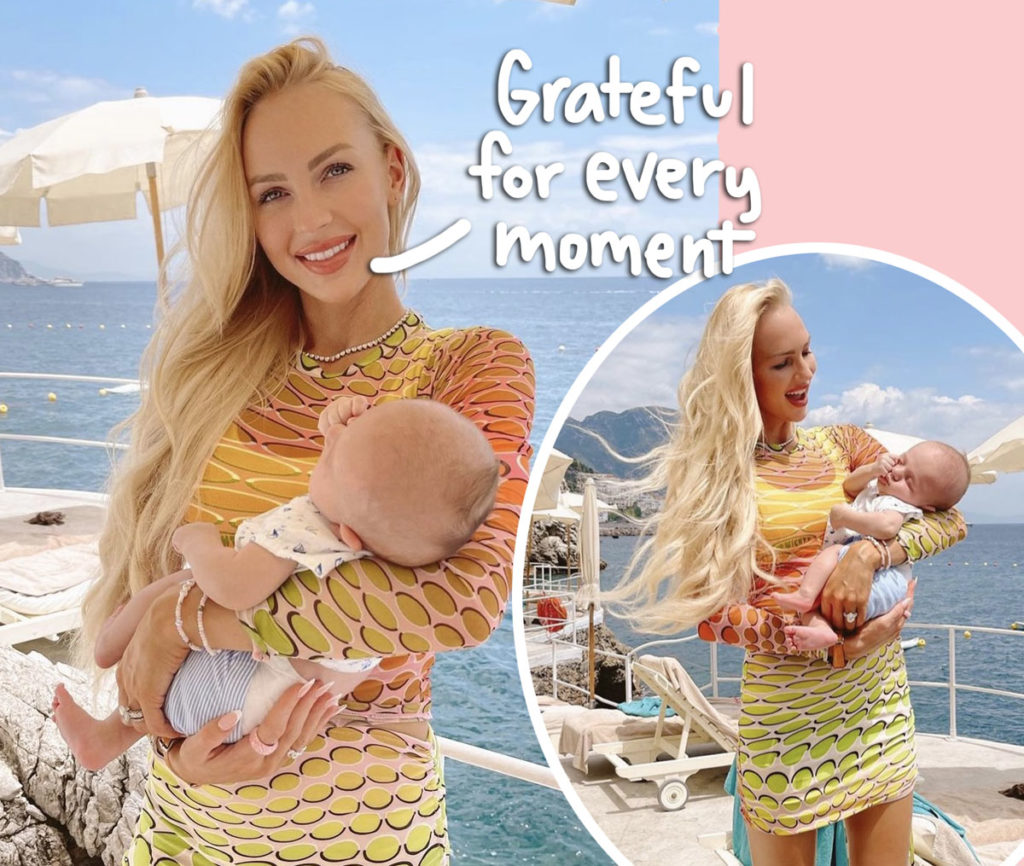 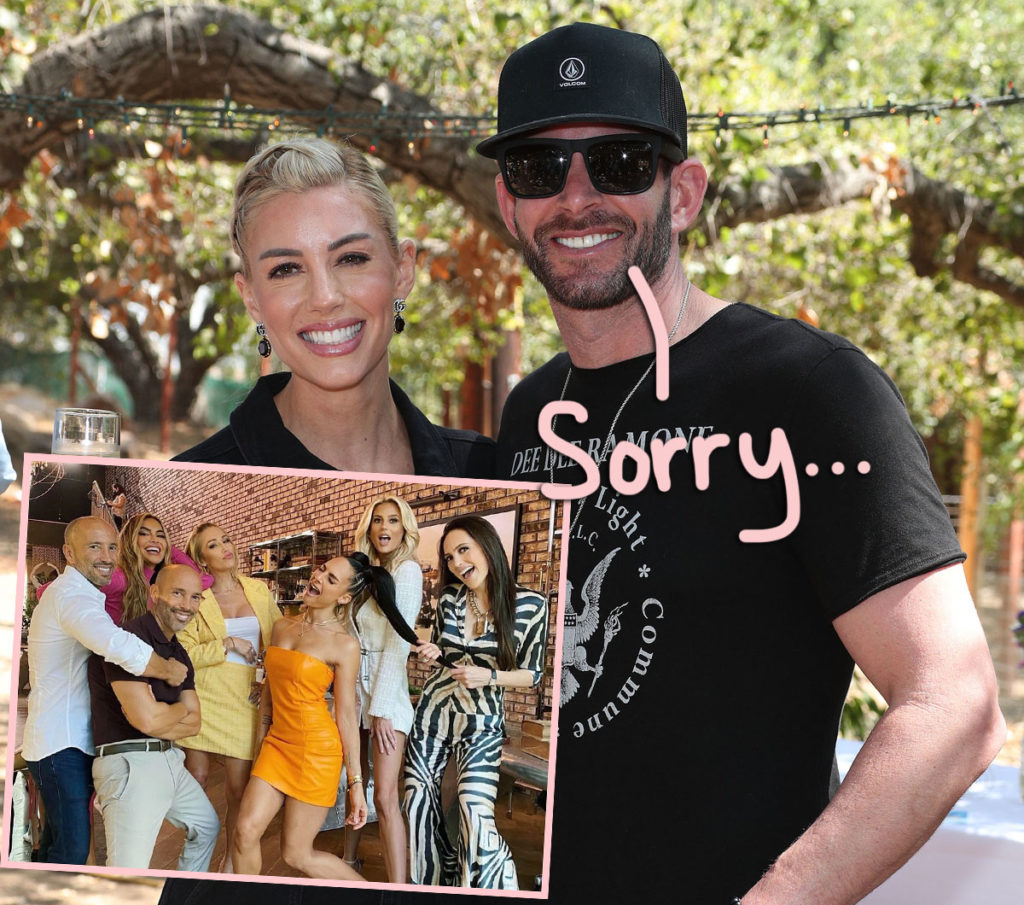 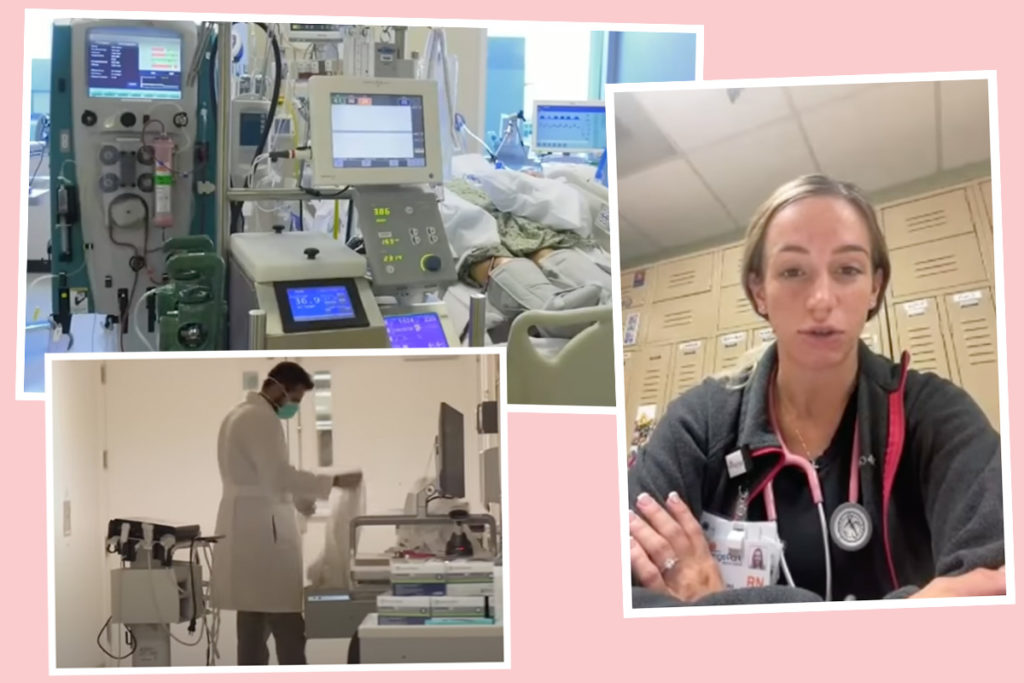 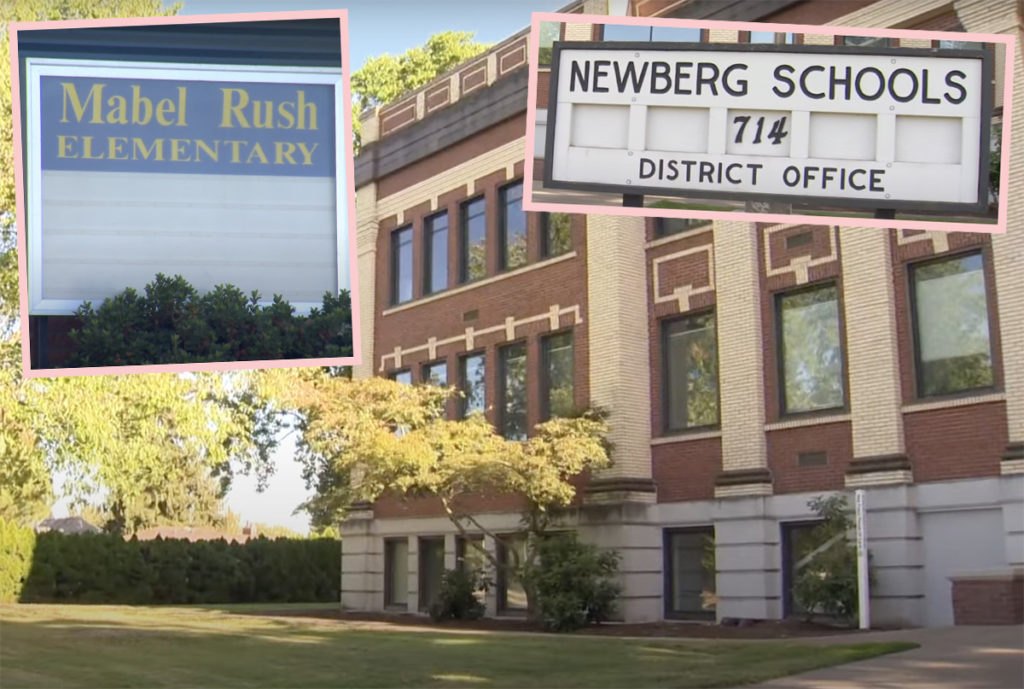 Josh Duggar Refuses Plea Deal, Has Only ONE Chance to Avoid Trial Now