Justice League star Gal Gadot has responded to reports of an on-set dispute with replacement director Joss Whedon during the film’s reshoots.

Whedon has been at the center of controversy after being accused by Cyborg actor Ray Fisher of “abusive, unprofessional” behavior once he took over the film from original director Zack Snyder. Whedon has declined to directly respond to these allegations.

The latest allegations come from a long-form interview with Fisher in The Hollywood Reporter, where the outlet cites unnamed sources in describing Whedon’s alleged mistreatment of other cast members. 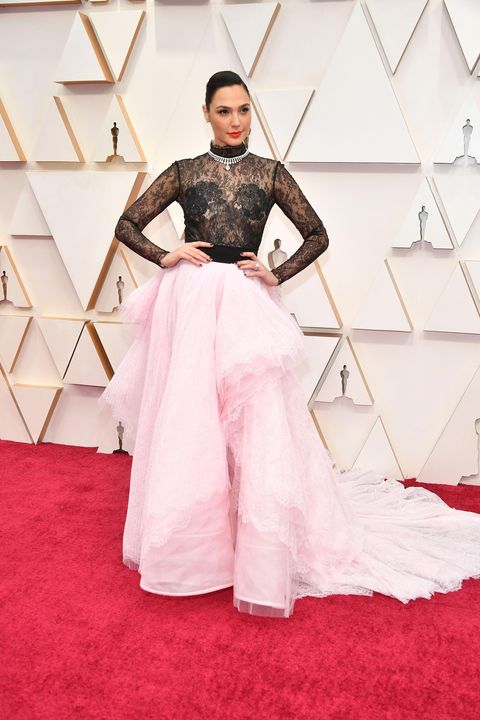 Gadot and her Wonder Woman director Patty Jenkins are said to have subsequently taken their concerns all the way to then-Warner Bros chairman Kevin Tsujihara.

Responding to these fresh claims, Gadot told the publication: “I had my issues with [Whedon] and Warner Bros handled it in a timely manner.”

While the extent of the alleged conflict had not been known until now, Gadot previously spoke about her problems with Whedon back in December.

“I’m happy for Ray to go out and speak his truth,” she told The LA Times back then. “I wasn’t there with the guys when they shot with Joss Whedon – I had my own experience with [him], which wasn’t the best one, but I took care of it there and when it happened. 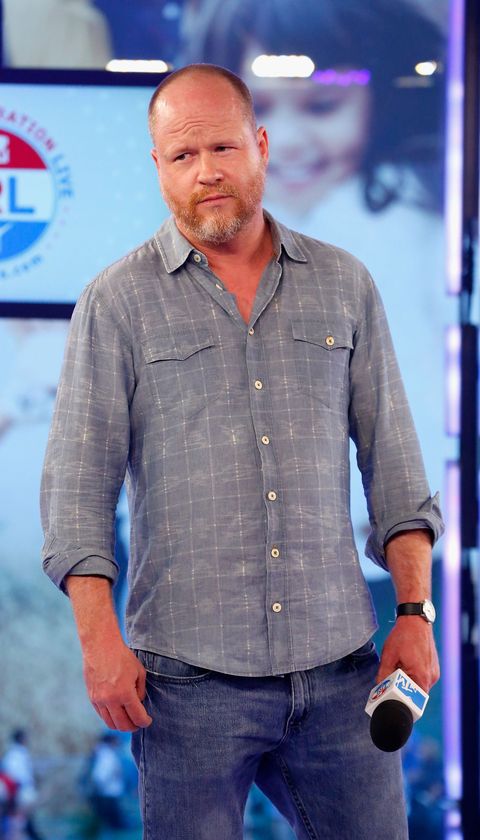 “I took it to the higher-ups and they took care of it. But I’m happy for Ray to go up and say his truth.”

Whedon has not commented on similar misconduct claims from former Buffy the Vampire Slayer and Angel co-workers Charisma Carpenter and Michelle Trachtenberg.

The Truth About Bill Gates’ Connection To Planned Parenthood

Listen To This: If You're Feeling All Alone…