'Girls Next Door': Where Is Kendra Wilkinson Now?

Hugh Hefner lived a life that most of us can only dream of, spending his days partying and cozying up to beautiful women at the Playboy Mansion in California. In 2005, television audiences got an inside glimpse at life inside the iconic estate during the filming of the reality series The Girls Next Door. Kendra Wilkinson became a household name as the star of the show and went on to appear in many other reality television shows — but what is she up to now?

‘The Girls Next Door’ aired for six seasons

The unique reality series featured Wilkinson and Playboy models Holly Madison and Bridget Marquardt, who were all girlfriends of the media tycoon.

IMDb describes The Girls Next Door as a show about “the secret side of an American legend and the fabled home that has captivated the imagination of millions.” The reality series aired for six seasons on E! from 2005 until 2010.

According to E! Online, Wilkinson revealed in her book that she met Hefner for the first time “when she worked as a painted naked model at his 78th birthday bash.” She was only 19 years old.

Kendra became the star of ‘The Girls Next Door’ 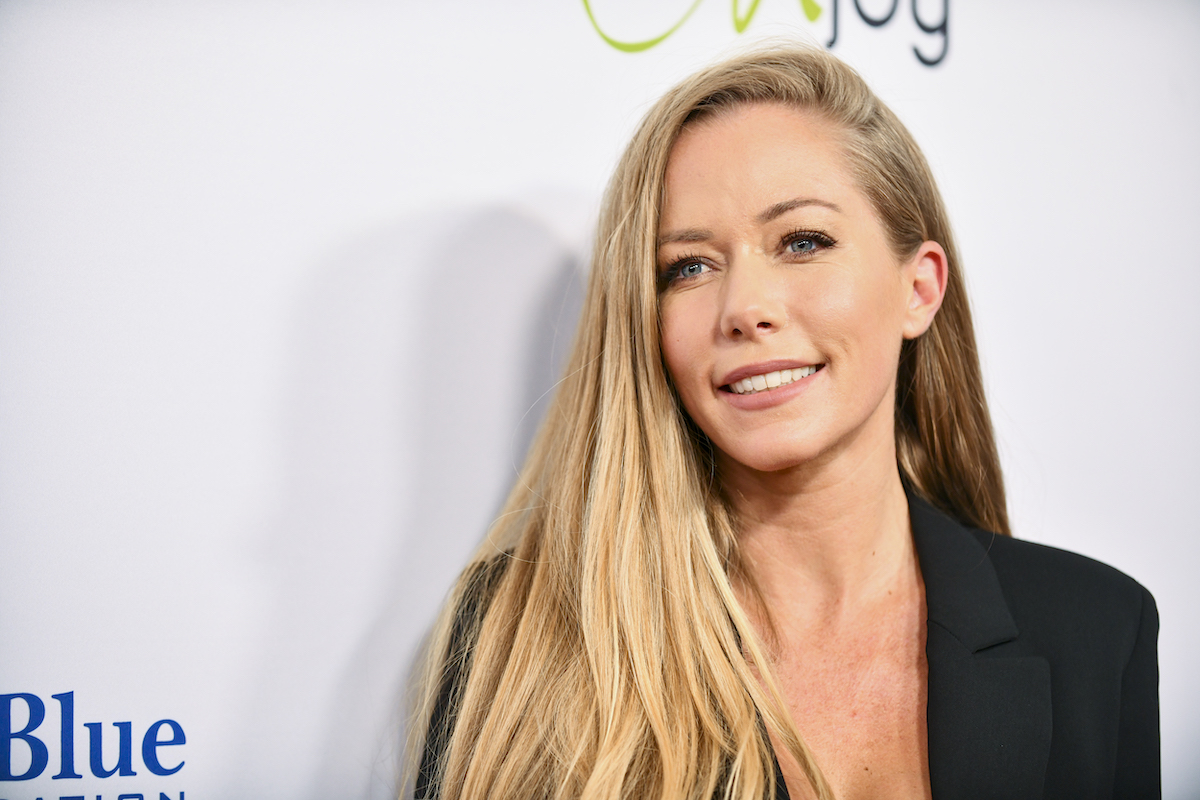 Soon after moving into the Playboy Mansion, Hefner asked her to appear in the reality series. She agreed under the condition that she was not portrayed in a negative light.

MSN reported that in an interview with Andy Cohen on For Real: The Story of Reality TV, Wilkinson admitted that the three women of The Girls Next Door were never friends. She explained, “On camera, you saw us together and it was the trio. Off-camera, we would just disappear into our own little world. We just never bonded.”

The executive producer of The Girls Next Door, Ken Burns, revealed Madison and Marquardt did not like Wilkinson getting so much air time. He explained, “I tried really hard to give each of the three girls equal time, but it drove them crazy that Kendra was the gift that kept on giving. Whenever you turned the camera on her, you were gonna get great television and the other girls felt they had to work harder for it.”

Madison and Wilkinson have had an ongoing public feud for more than a decade now. Recently, Hefner’s widow, Crystal Harris, chimed in on the latest spat. According to OK! Magazine, she declared that she was “Team Kendra.”

Harris said she wasn’t sure “why these women who shared an incredibly uncommon and rare experience (that will never be repeated in our lifetimes) can’t get along?”

Where is Kendra Wilkinson now? 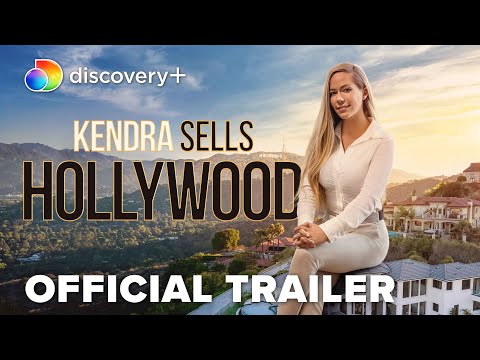 After The Girls Next Door, Wilkinson continued as a successful reality television star. From 2009 to 2011, she starred in the E! series Kendra, which focused on her life after Hefner. She appeared for another six seasons on the WeTV spinoff show Kendra on Top.

During that time, the former Playboy model was married to NFL wide receiver Hank Baskett. The couple divorced in 2018 after nine years of marriage and share two young children.

According to Us Magazine, Wilkinson has been a contestant on Dancing With the Stars and Celebrity Wife Swap. She has also authored two books, titled Sliding Into Home and Being Kendra. Celebrity Net Worth estimates her net worth at $6 million.

Today recently reported that after a long break, the 36-year-old single mom is “returning to reality television.” She will star in the Discovery+ television series Kendra Sells Hollywood.

Wilkinson recently received her real estate license and is changing her career path. The reality star revealed that while people will always think of her as the girl who lived at the Playboy Mansion, she is “actually conservative nowadays,” saying, “all that matters to me are my kids.”