Follow
Home » Celebrities » Gisele Bündchen Bought Herself A House Back In FEBRUARY?!

Gisele Bündchen Bought Herself A House Back In FEBRUARY?!

Tom Brady and Gisele Bündchen have really been done for a long time! While the pair officially finalized their divorce on Friday, it was clear for several weeks beforehand things were pretty much over between the couple. They weren’t even living together!

It’s been reported Gisele was staying in Miami ever since getting into an explosive argument with Tom earlier this year. Meanwhile, he’s pretty much been camped out in Tampa for the football season with the Tampa Back Buccaneers. But what we didn’t know until now is that Gisele bought a place of her own in Florida almost a year ago!

According to ET on Tuesday, the former Victoria’s Secret angel purchased a $1.25 million Art-Deco-style cottage on February 28, 2022. This is months before they announced their split — and halfway through Tom’s brief retirement from the NFL. Whoa! They’ve been planning this split for a while!

The new home is perfect for Gisele and her children, Benjamin, 12, and Vivian, 9, whom she shares with the athlete. (He’s also dad to Jack, 15, with Bridget Moynahan.) The Surfside, Miami Beach-based home has three bedrooms, two-and-a-half bathrooms, and is located on 1,546 square feet. Inside, it has an open-concept floor plan with an oversized marble waterfall island in the kitchen and double sinks in the primary bathroom. According to the New York Post, over the summer, the mother of two submitted documents to remodel the property, as well. Check out a peek at the chic exterior HERE! Looks amazing!

It’s just shocking to think she bought this so long ago! We guess this proves why she’s doing so well now… she and Tom have had a lot of time to process this split in private before their feuding made headlines!

But wait… If she bought this before his un-retirement… Is it possible he only decided to sign on for more seasons of football because she was already leaving?? Hmm…

In a public statement announcing the end of the relationship, the model declared they had simply “grown apart.” Meanwhile, another source insisted Tom’s decision to continue playing football drove the Brazilian fashionista away. They dished:

“Gisele has been working with her healer to stay in a place of peace and come to terms with her marriage ending. Tom and Gisele have love for one another, but Gisele knew she had to put herself and her family first over football.”

TBH, it seems pretty obvious the quarterback has a hard time letting go of work — which a 40-day retirement proves! — since he opened up about his personal life in a candid conversation on the Let’s Go podcast, saying on Monday:

“I’m really focused on two things, taking care of my family and certainly my children and, secondly, doing the best job I can to win football games. So, that’s what professionals do. You focus at work when it’s time to work, and then when you come home, you focus on the priorities that are at home. All you can do is the best you could do. That’s what I’ll just continue to do as long as I’m working and as long as I’m being a dad.”

All anyone can do is their best, but it’s easy to see why Gisele may have been frustrated. Tom’s schedule is incredibly demanding, and the fact he wasn’t willing to hang up his jersey for good just shows who/what he was prioritizing. Just saying!

Thoughts, Perezcious readers? Can you believe Gisele bought her own home THAT long ago?! Sound OFF (below)! 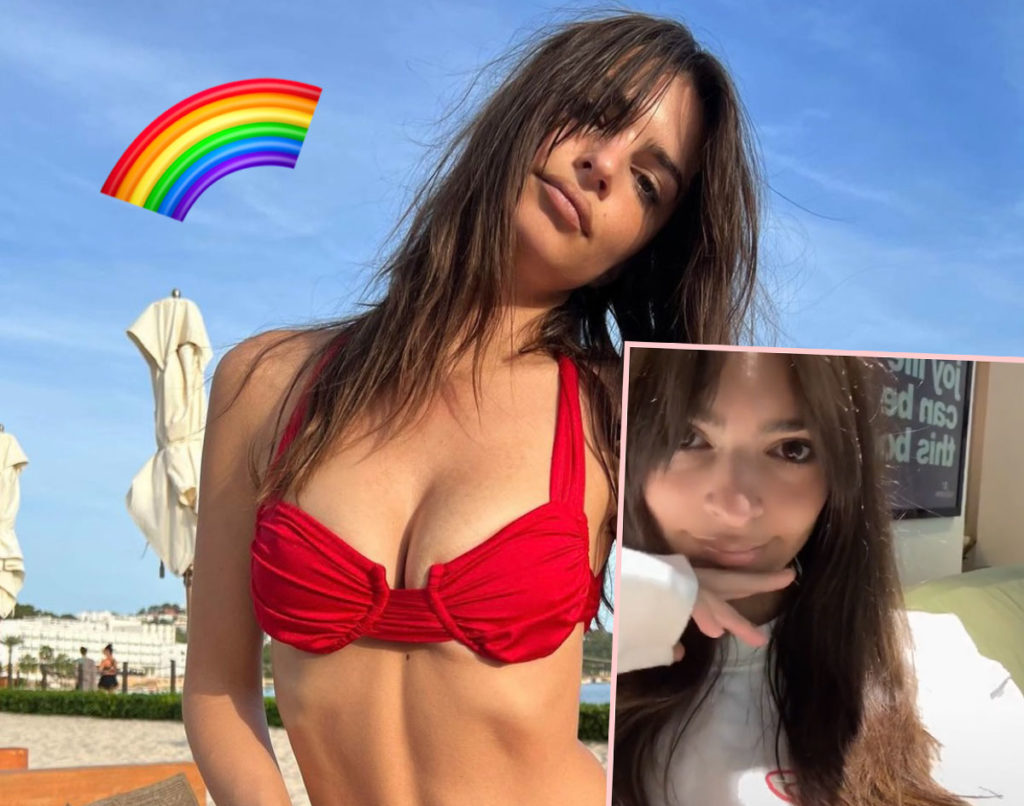 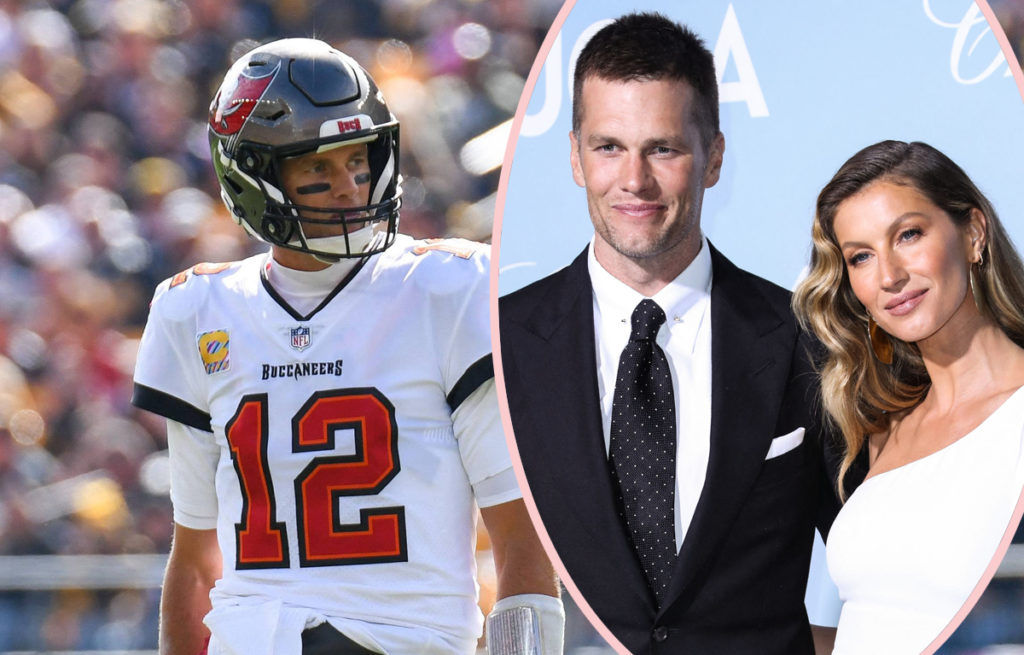 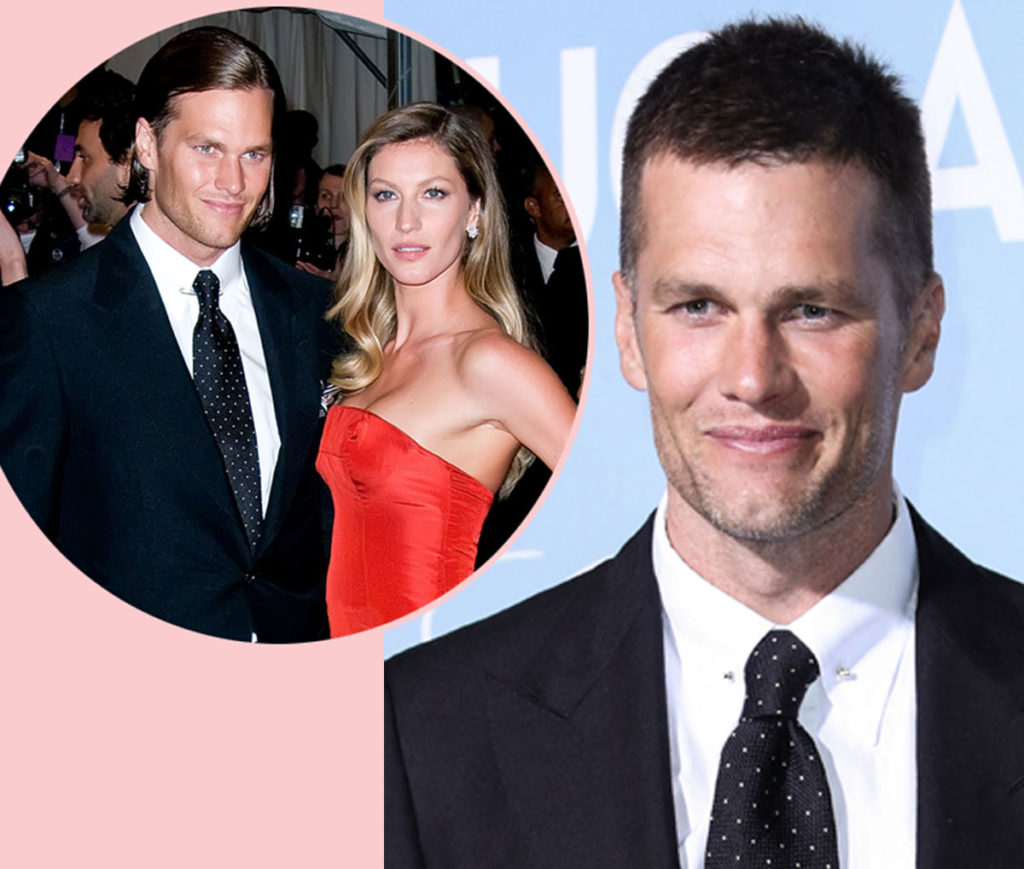 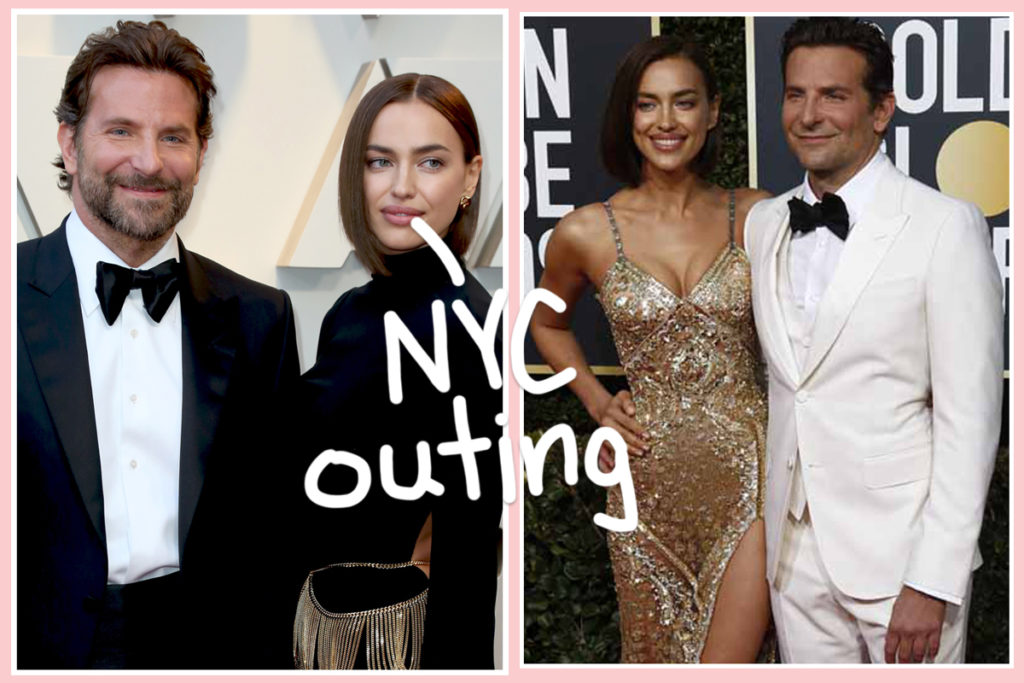