"Glee" Alum Ali Stroker Is Pregnant With Her First Child 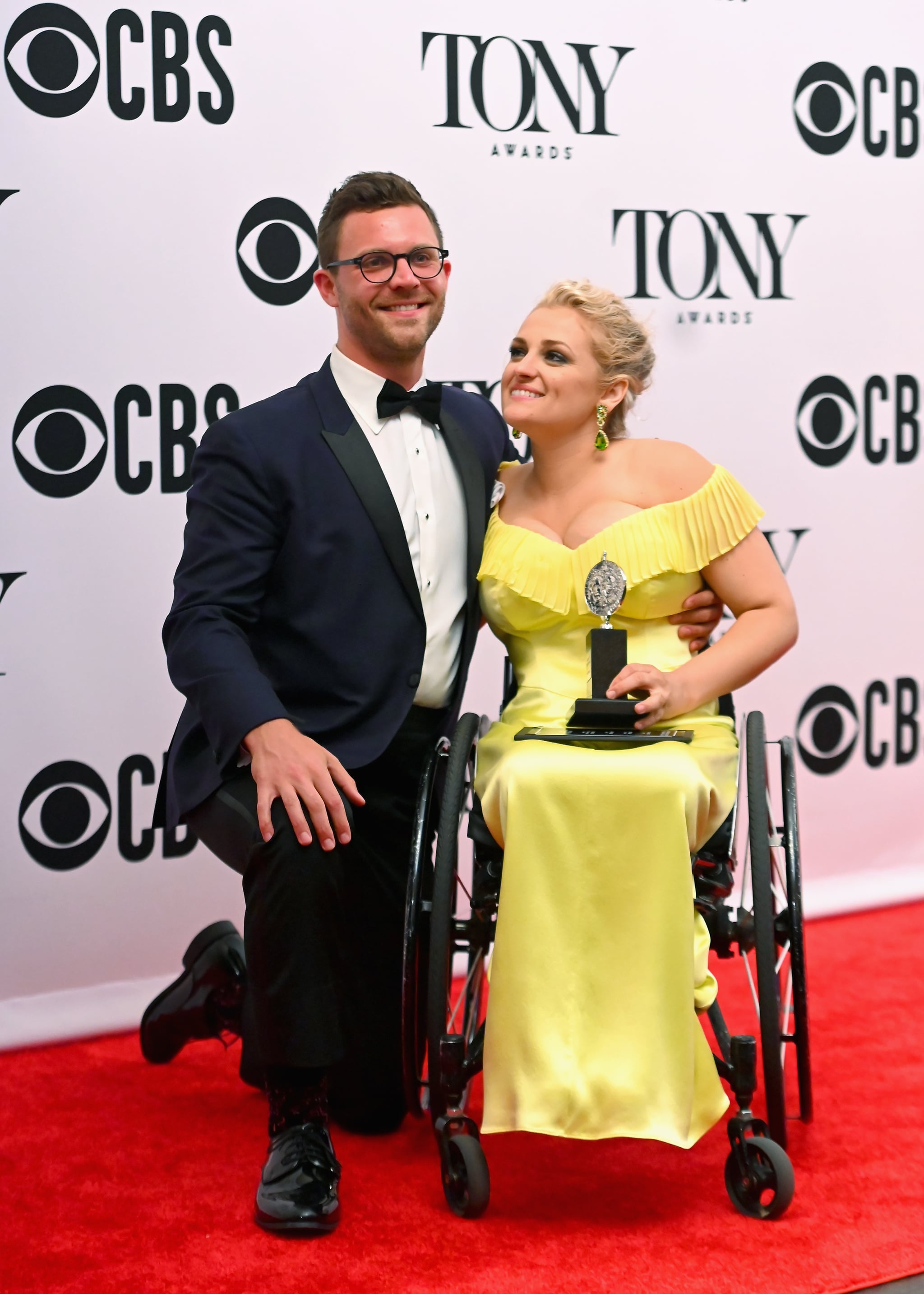 A star is about to be born for former “Glee” alum Ali Stroker! In addition to celebrating their first anniversary, the Tony Award winner announced that she and her husband, David Perlow, are expecting their first child. “The newest member of the team is arriving in November! A dream come true!!” Stroker posted on her Instagram alongside a sonogram photo and a snap of the couple. “Happy 1st anniversary @david_perlow ! Best year ever! Thank you for creating this life with me! We won the jackpot! I love you. 😍😍😍😍😍😍”

Although Stroker has known Perlow since college, the two came together once again at the Deaf West Theatre revival of “Spring Awakening” in 2015. They got married in July of 2021, and Stroker opened up to People about finding her partner. “As a little girl I think I was always afraid of not finding someone who would choose this,” she said, referencing the spinal cord injury she sustained as a child that left her in a wheelchair. “To arrive at this place in my career and to have this relationship — it just means so much to me.”

Stroker has since broken down major barriers for the disabled and differently abled communities. After starting out on “The Glee Project” and making an appearance on the fourth season of “Glee,” she also became the first actor in a wheelchair to win a Tony for her role as Ado Annie Carnes in the “Oklahoma!” musical revival and was the first actor in a wheelchair in Broadway history. As she said in her Tony acceptance speech, “This award is for every kid who is watching tonight who has a disability, a limitation, a challenge, who has been waiting to see themselves represented in this arena. You are.” A huge congratulations to the happy couple and their future Broadway baby.