Follow
Home » Celebrities » Going Strong! Halle Berry and Van Hunt Made It A Date Night At The Oscars

Going Strong! Halle Berry and Van Hunt Made It A Date Night At The Oscars

The Oscar-winning actress, 54, brought her boyfriend, singer Van Hunt, along as her date to the 2021 Academy Awards and the couple was glowing on the carpet.

Berry and Hunt began dating last fall, and in September 2020, Berry confirmed rumors that she and the Grammy-winning singer were a couple by posting a photo of herself wearing a t-shirt with his name on it. Berry captioned the photo “Now ya know!” 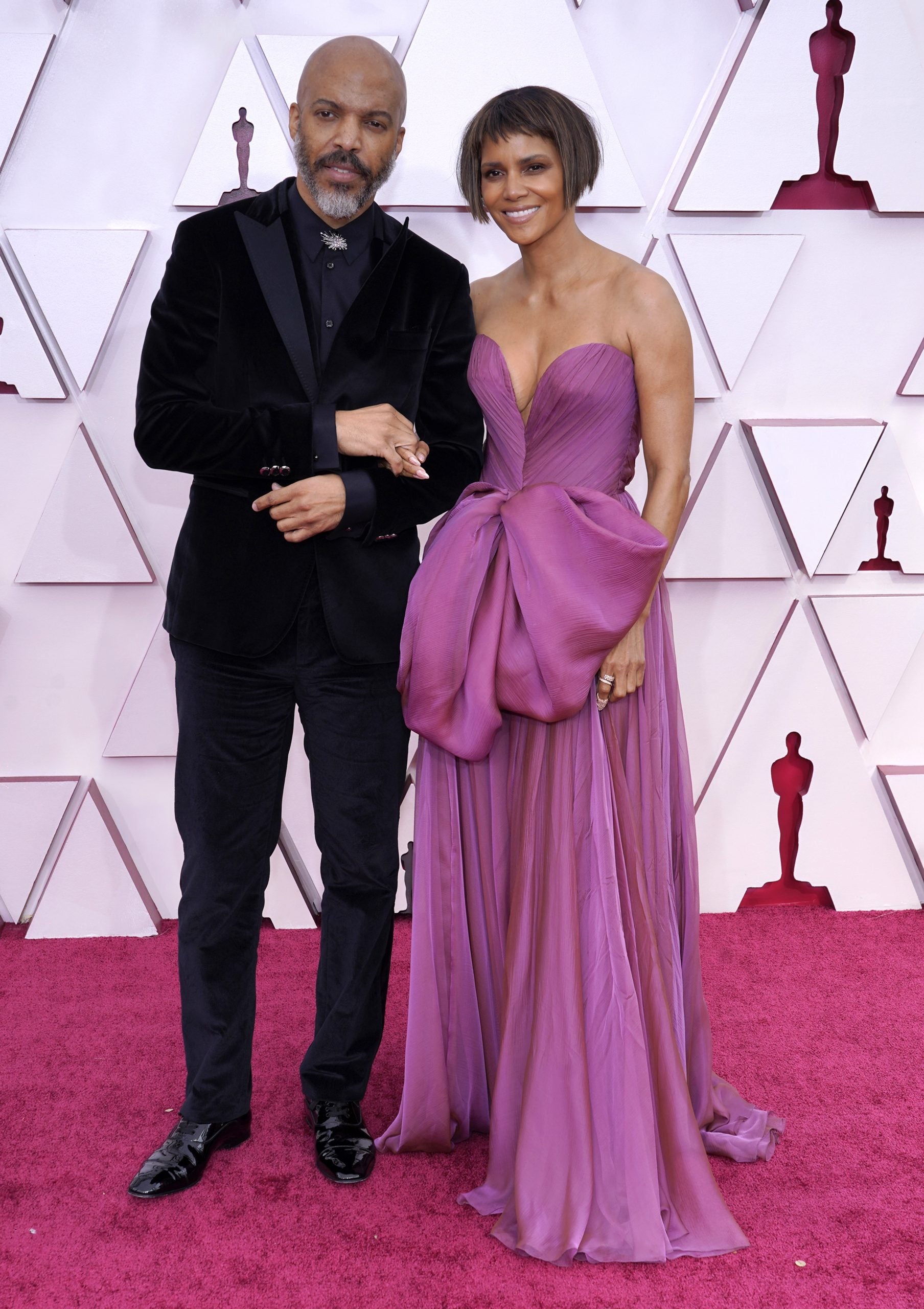 Since then, the couple have made regular appearances on each other’s Instagram feeds doing everything from watching the sun set together while topless to wearing matching Valentine’s Day pajamas—they even workout together with a personal trainer together.

Berry’s no stranger to the Oscars—in 2002, Berry made history becoming the first Black woman to win the Best Actress Oscar for her starring role in Monster’s Ball.

See more of Berry and Van’s sweetest moments together as a couple.

And, Berry, going, Halle, strong
You may also like: