Gracie McGraw shared a video and pics that showed off her body in a crop top and leopard print underwear and a caption about being shamed while going to a store to get a dress that didn’t have her size.

Gracie McGraw, 23, is responding to a body shamer by embracing herself while showing off some dance moves! The daughter of Faith Hill, 53, and Tim McGraw, 53, shared the details about a tough situation she had to go through while trying to buy a dress at a store in an Instagram post on Feb. 23 and reminded everyone that body positivity is what’s most important. In the post, she included a video of her dancing to Cher‘s “Strong Enough” while in a black crop top and leopard print underwear, as well as pics of her posing in the same moment.

“Today I looked in the mirror and was feeling fine about myself. I ended up going to a store and picked up a the largest size they had in a dress, which was an 8 btw (bs) I wear a 10, and the lady who was working in the store literally took the dress out of my hands and said ‘that’s not going to fit you’,” she wrote in the beginning of the caption. “Well first, duh because idk it’s not my size??, and second the fact that she literally took the dress out of my hands and verbally told me that I was too big for it really made me upset.”

“It didn’t only make me upset that she was basically calling me too big but it mostly made me upset because so many stores do this, they only put smaller sizes out and then when you try on their bigger sizes they don’t even go above your knees,” she continued. “I’ve been wearing the same jean size for two or three years now and every time I try a new brand OR EVEN THE SAME ONE I PREVIOUSLY OWN, the size 30 is somehow smaller even if my own body has stayed the same size. It’s not just pants, it’s literally EVERYTHING.” 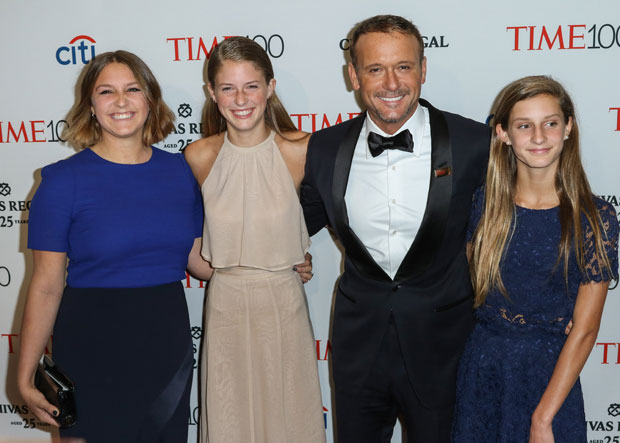 The inspirational gal went on to reveal that although the experience saddened her, she was able to push it aside and remembered to turn her “bad moment” into a “good” one. “I’ve been in a sadder state of mind since that moment today until just now when Cher came on,” she shared. “I decided to dance it out, take some pics, and embrace my floppy body. And you know what, it feels good.”

Gracie’s post was met with a lot of kind words and encouragement. The beauty is known for often sharing pics and videos that focus on body positivity and her latest one is no exception! We look forward to seeing what else Gracie decides to share soon as she continues to influence people in the best way.