Gwen Shamblins will left nothing to her Remnant Fellowship church 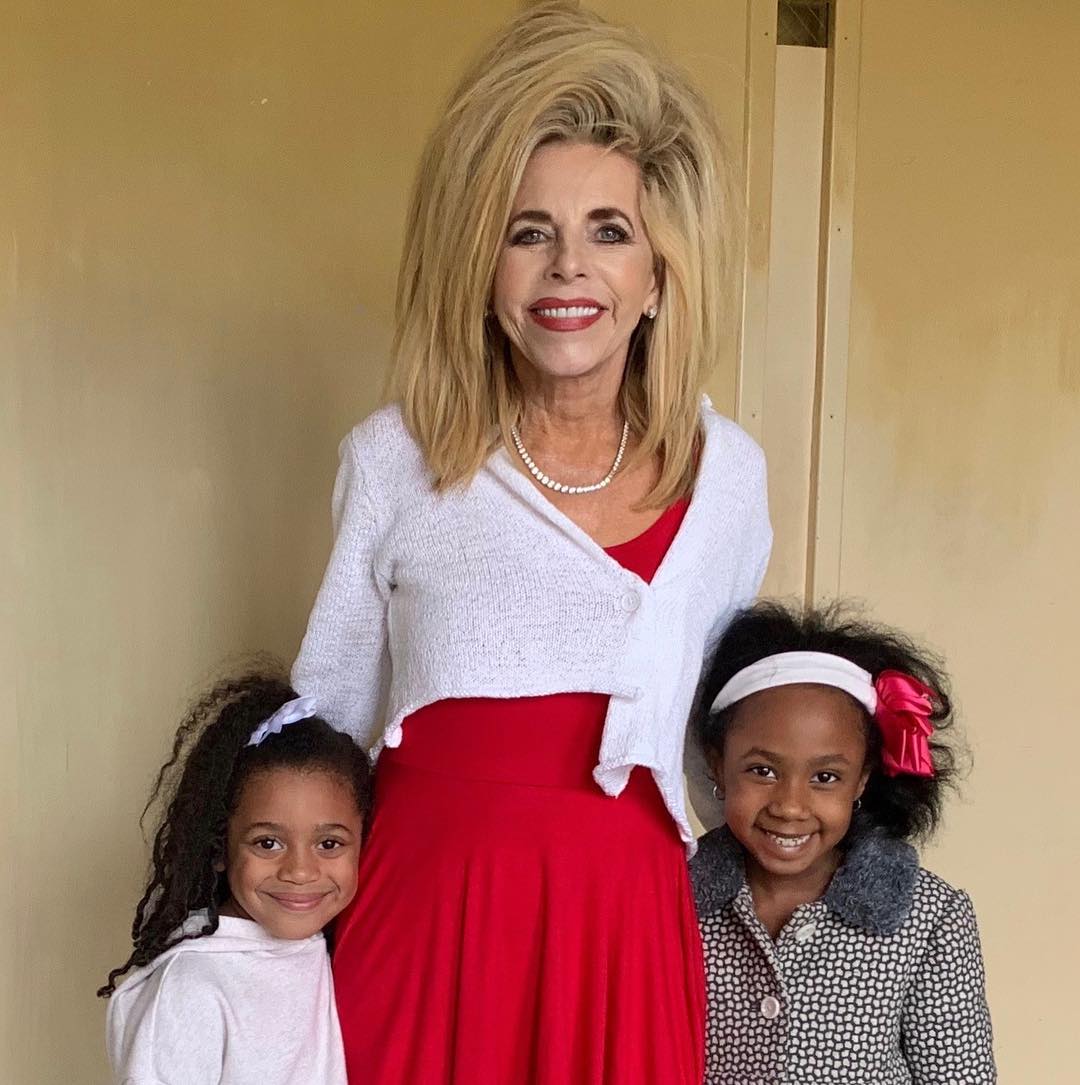 Mild spoilers for The Way Down
This story is about Gwen Shamblin Lara, the founder of the Remnant Fellowship Church and its Christian diet program, The Weigh Down. I’m familiar with Gwen and her grifter husband, Joe Lara, from the HBO Max miniseries, The Way Down: God, Greed and the Cult of Gwen Shamblin. I also vaguely remember seeing her on television in the late 90s, when her diet was at the height of popularity. Shamblin had a background as a dietician and she billed her diet as a way to substitute God and worship for mindless eating. The reality of the diet, especially for her close followers, was much darker. Shamblin established a massive cult compound in Brentwood, Tennessee, where she accepted free services from parishioners (which may explain her hair and makeup), dictated almost all aspects of their lives including abusive child rearing, and accumulated incredible wealth, tax free. Shamblin and her husband died in a plane in crash in May, 2021, while the documentary was being filmed. Her daughter, Elizabeth Shamblin Hanna, runs the cult now. That’s all preface to the story from Nashville’s NewsChannel 5, revealing that Shamblin left nothing in her will to the church which made her rich.

Gwen Shamblin Lara, who created a Christian diet plan that became its own religion, died in a plane crash back in May. That crash also killed her husband and five leaders of her Brentwood church, the Remnant Fellowship.

But an exclusive NewsChannel 5 investigation discovered that Shamblin’s last will and testament — involving an estate potentially worth millions of dollars — is reviving old questions about her ministry — and her money.

“It suggests to me — perhaps I’m cynical — it suggests to me that the accumulation was not for God, it was for Gwen,” said veteran Nashville lawyer Gary Blackburn, who sued Shamblin over allegations that her company fired people who would not join her church.

NewsChannel 5′s investigation first raised questions about Gwen Shamblin 20 years ago, but the rest of the country is getting to know her through a new HBO Max series, “The Way Down: God, Greed and the Cult of Gwen Shamblin.”

Shamblin left behind a legacy, stemming from her days as founder of the Weigh Down Workshop, of false claims about her own wealth.

“This money, half of it goes to the government, the other half goes to keep it going so that someone else can be helped,” she told then-CNN host Larry King back in 1998.

In a July 2001 interview, NewsChannel 5 Investigates pressed her on that claim.

“Half and half leaves nothing for Gwen Shamblin. That’s not completely true, is it?”

Yet, Blackburn had succeeded in getting Shamblin to admit under oath that the money was going to her and her husband, David.

“I hate to say this to some degree because she’s deceased,” the Nashville lawyer continued, “but she struck me as 100 percent phony, as a grifter, a huckster.”

Yet, it was a story that her daughter, Elizabeth, had continued to perpetuate as recently as four years ago.

“She practically handed mine and Michael’s inheritance away,” Elizabeth Shamblin Hannah told an audience in 2017.

But NewsChannel 5 Investigates obtained Shamblin’s will, a will that leaves everything to her two adult children, Elizabeth and Michael.

NewsChannel 5 has a video excerpt from Shamblin’s video series on greed, which she was working on before her death. She says, in a massive beehive, pearls and garish makeup that money “was never intended to be accumulated, but rather used as one small tool to build up the kingdom of God. If you cling to your money, you’re going to lose it. But if you give it up, you’ll find it again.” She was telling her followers to give her all their money, right? NewsChannel 5 goes into detail about Shamblin’s known assets at the time of her 2018 divorce, which involve 18 different properties including a beach property in Mexico valued at $4.2 million and her Brentwood mansion valued at about $7 million. She also hid her assets by transferring her property into the ownership of trusts. Shamblin had tens of millions and was living the life of luxury while telling people to send her their cash. Isn’t that how these cult leaders always operate? Now her daughter, who inherited half her wealth, is running the same scam.

As for the HBO series, I recommend it and found it fascinating. It gets really sad around the third episode, when they interview young adults who grew up in the cult. 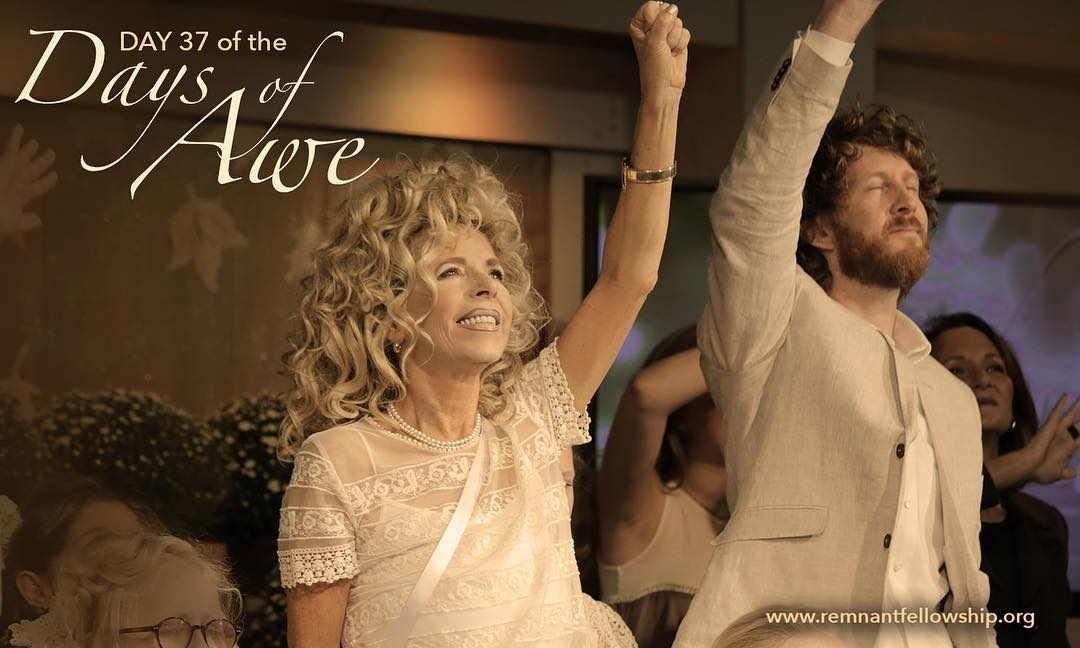 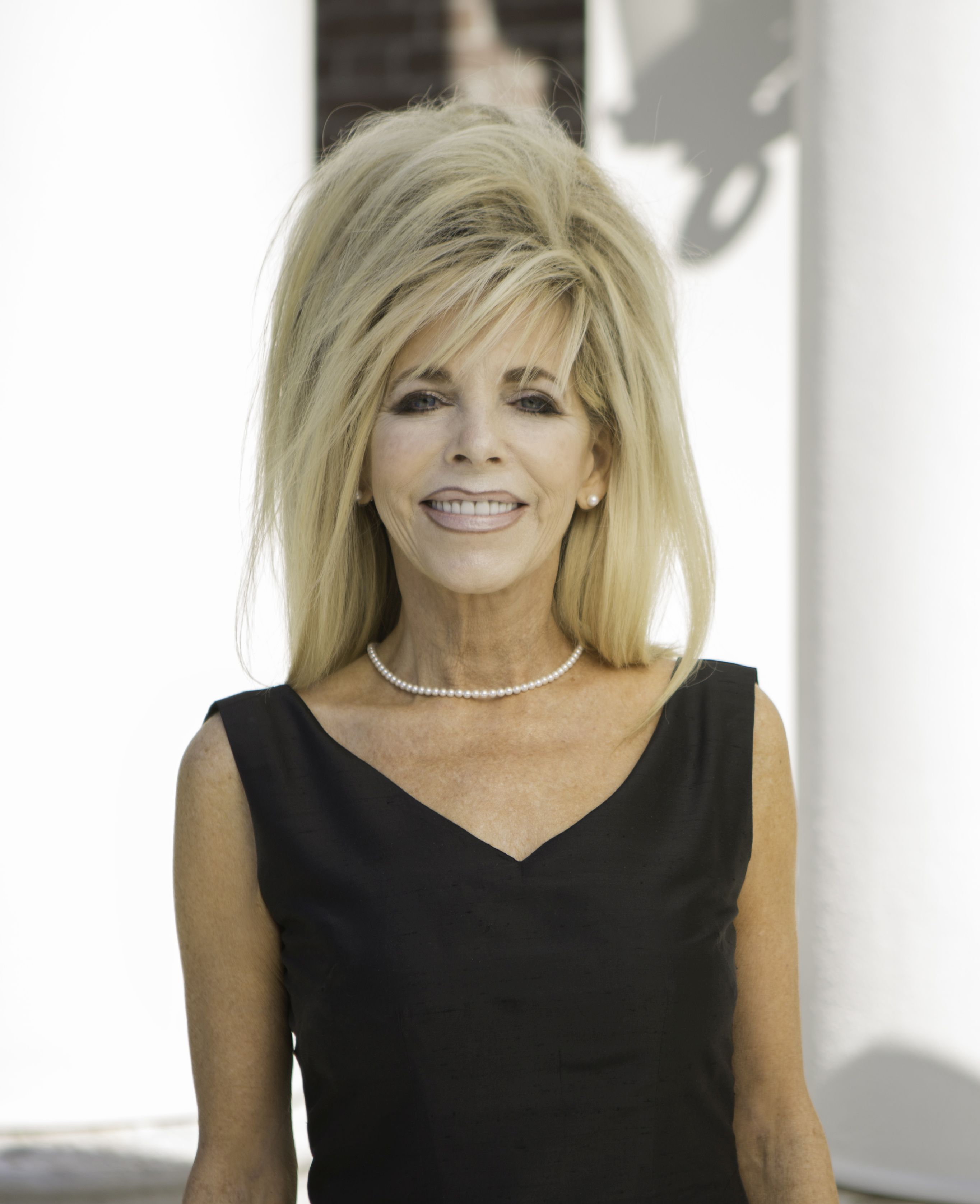 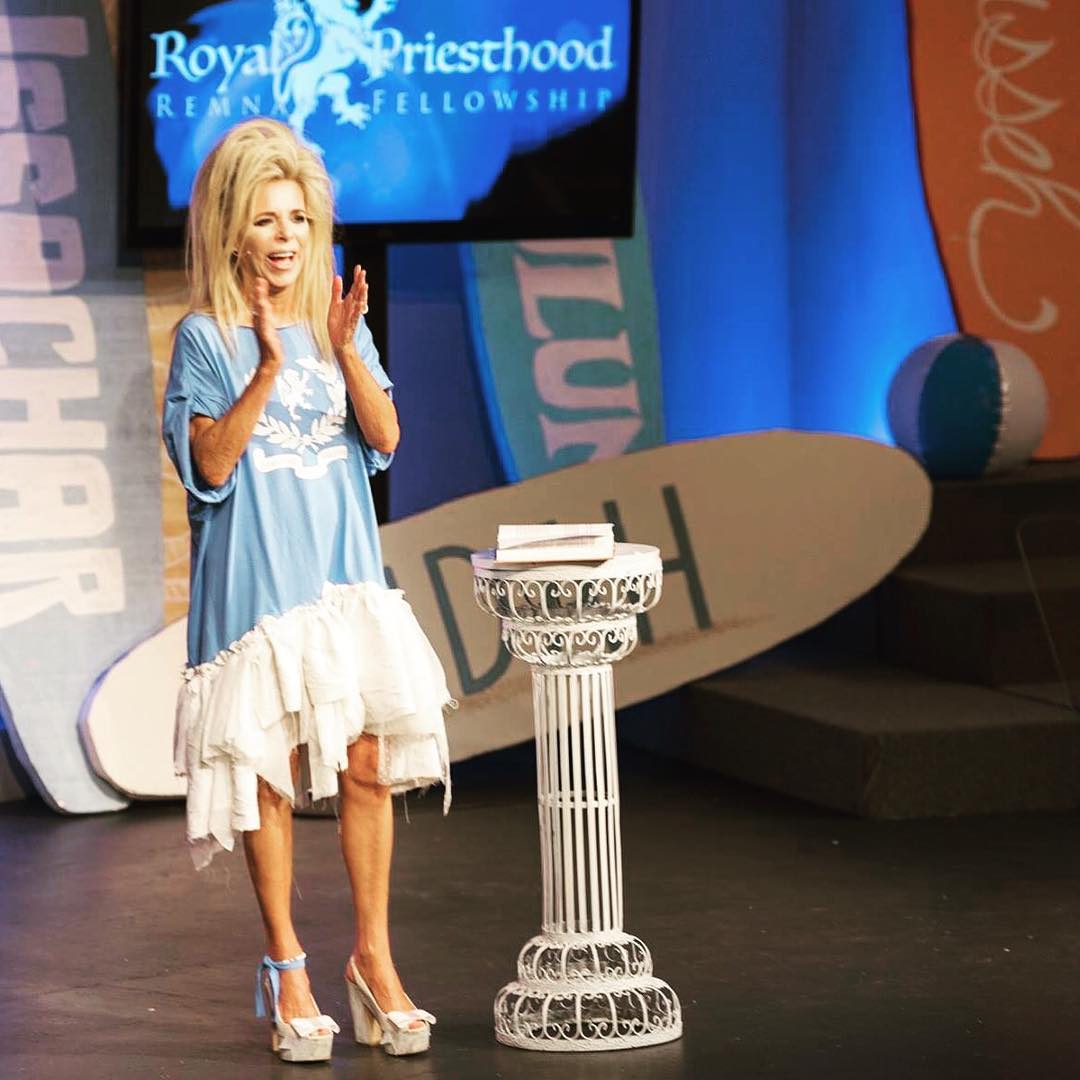