Staying strong. Hannah Brown revealed via an Instagram Story that she sustained a painful neck injury on Monday, June 28.

The 26-year-old former Bachelorette shared a selfie wearing comfy clothes as she cuddled up with a stuffed animal. Brown explained in the photo that she fell and hurt her neck on Monday night.

“I’ve been super nauseous from the pain and not really able to do anything,” the YouTuber explained. “Send some prayers and healing energy my way!” 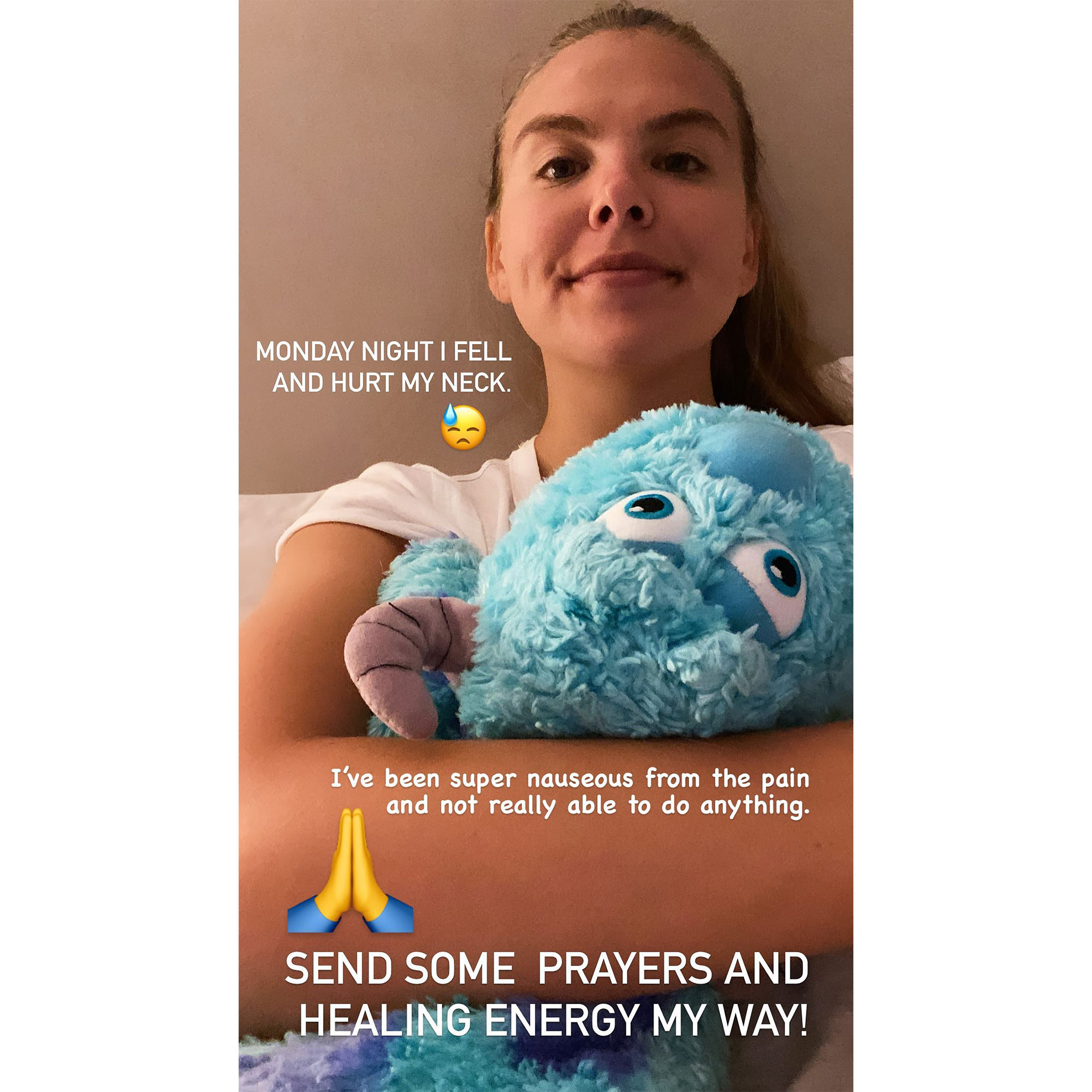 Brown hasn’t revealed further details about the nature of her fall or how she’s doing after posting the snap.

‘Dancing With the Stars’ Winners Through the Years: Where Are They Now?

In January, the former reality star revealed that she was dealing with lingering injuries from Dancing With the Stars that have prevented her from working out at the gym.

“I think this political climate and with COVID has been hard for all of us and me too,” the former pageant queen revealed on Instagram Story at the time. “Usually when I’m struggling, dealing with my mental health, I can go to working out. Well, for the past five months, maybe almost six, I haven’t been able to work out like I used to, and … it really brought me down because I didn’t know another way. I’m either zero, 100. All in, nothing. And I definitely let it get me down. But I’m really starting to finally get that motivation back and I want to share it with you guys because I think a lot of us can relate to going a long time without working out and sometimes it feels impossible to start again.”

The Bachelor alum won season 28 of DWTS in November 2019, but since then, didn’t realize how serious her injuries were. 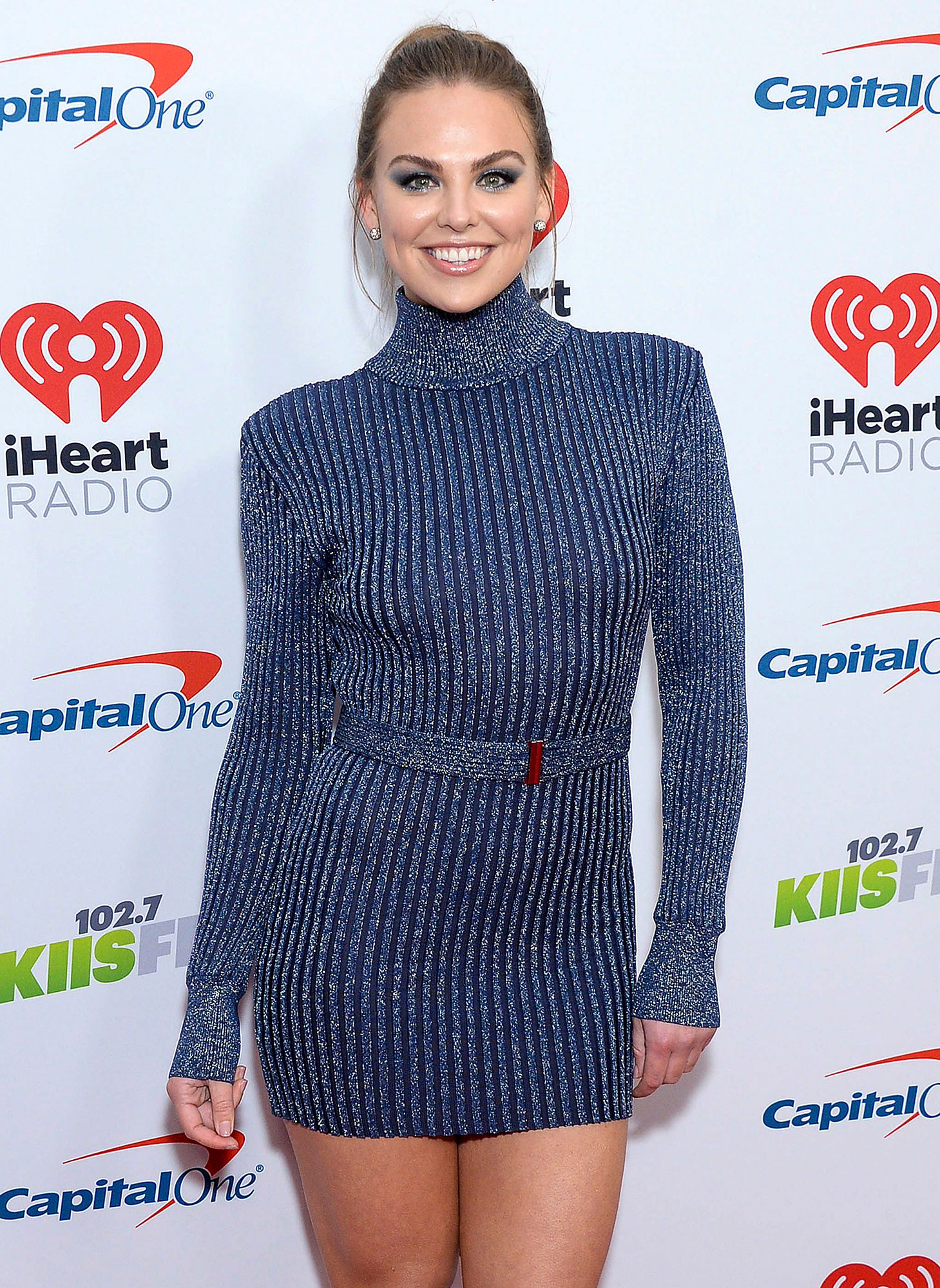 “I am still going to the doctor and trying to figure it out but I think a lot of my body hurting comes from some issues that started on Dancing With the Stars and I just kept going from zero to 100 — I’m either all or nothing — and pushed it too much to where I now have, like, some issues that I am having to deal with,” she continued at the time.

The Alabama native explained that, while she always had “issues and pains,” the dance competition put extra stress on those previous injuries. Following her January injuries, Brown went to physical therapy and took a few walks and bike rides as she recovered.

The reality TV alum is currently dating model Adam Woolard after the duo confirmed their relationship in February.

“Adam appreciation post,” Brown wrote alongside an Instagram snap of the two of them last month. “Just feeling especially blessed today to have you by my side. Thank you for everything you do for me. I’m one lucky girl.”