Hayden Panettiere‘s ex-boyfriend Brian Hickerson is going to jail. On Tuesday, April 20, Hickerson pleaded no contest to two felony counts of injuring a spouse or girlfriend as the remaining six counts, which include battery, assault with a deadly weapon and dissuading a witness — were dismissed.

As part of his plea agreement, Hickerson, 31, was sentenced to 45 days in county jail but has credit for 12 days. He has been out on bond but must turn himself in to the Men’s Central Jail in Los Angeles by Friday, May 7. Following his time behind bars, he will be placed on probation for four years and must pay $500 in fees. 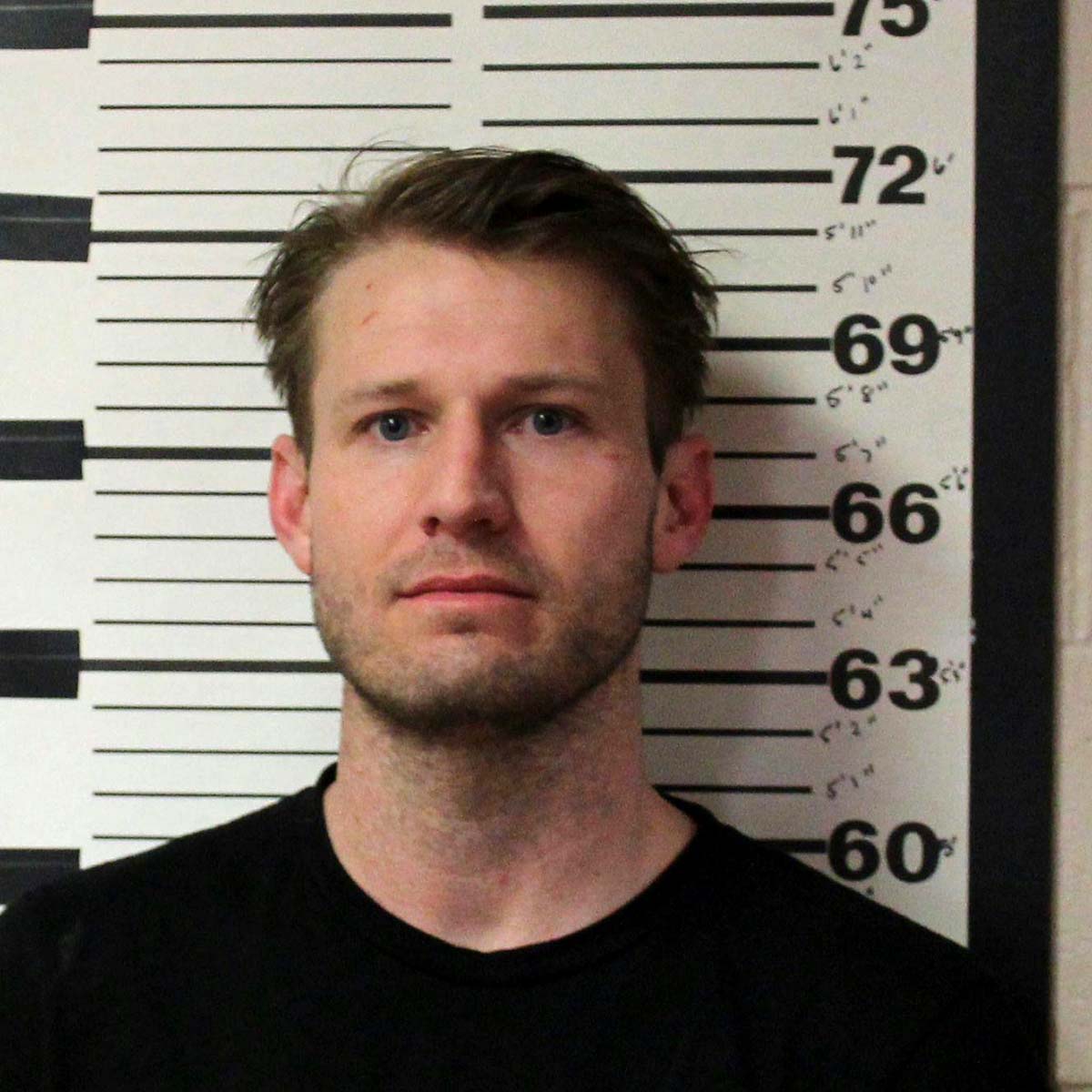 Additionally, he cannot purchase or possess any firearms and must attend domestic violence classes. He must return to court in October 2022 so the judge can ensure he has taken the classes.

The hearing is a result of Hickerson’s arrest in May 2019 following an intense argument between him and the Heroes alum, 31. The pair first started dating in 2018.

In February 2020, Hickerson was arrested again in Wyoming following another fight with the actress during which she claimed he allegedly punched her in the face. Hickerson pleaded not guilty at the time, and in July 2020, Panettiere was granted a restraining order. The two Wyoming cases are still ongoing. 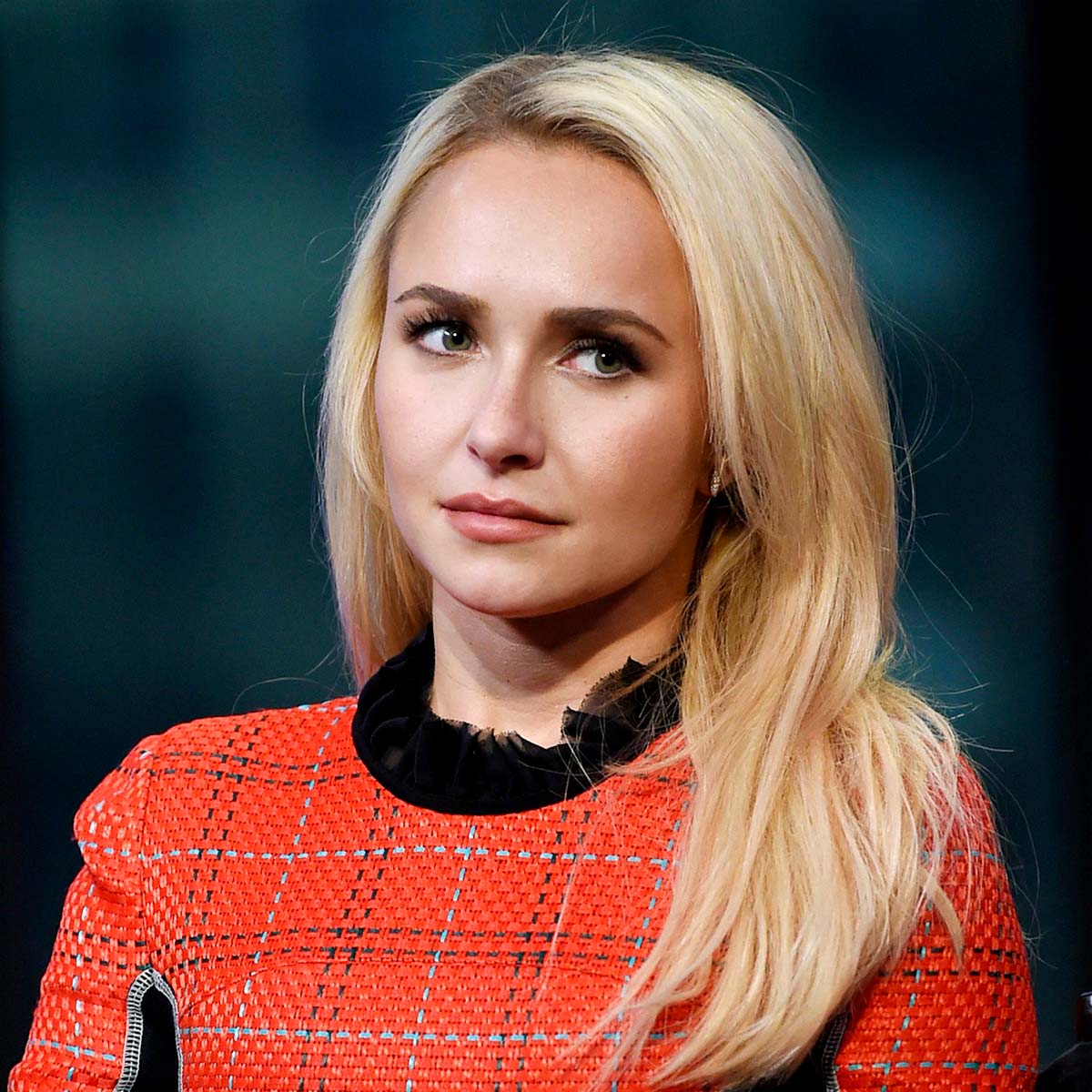 “I am coming forward with the truth about what happened to me with the hope that my story will empower others in abusive relationships to get the help they need and deserve,” she told Us Weekly in a statement shortly after receiving the protective order. “I am prepared to do my part to make sure this man never hurts anyone again. I’m grateful for my support system, which helped me find the courage to regain my voice and my life.”

Hayden Panettiere’s Ups and Downs Through the Years

The Bring It On: All or Nothing star’s attorney, Alan Jackson, also spoke out about her courage as an abuse survivor.

“After suffering for years as the victim of psychological, emotional and severe physical abuse, Hayden Panettiere has begun the process of taking back her life,” he said at the time. “Hayden has found the strength and courage to share the truth about her abuse and her abuser, and she intends to assist the prosecution to see that justice is served. As a survivor, she recognizes that her arduous journey of healing has just begun.”

With reporting by Marjorie Hernandez

If you or someone you know is experiencing domestic violence, please call the National Domestic Violence Hotline at 1-800-799-7233 for confidential support.