The royal family has been in mourning since Prince Philip’s passing, but the family is coming together on Saturday, April 17, to give him the funeral he deserves. The proceedings will unfortunately look different than they normally would due to the ongoing coronavirus pandemic, and as such, will only have a maximum of 30 royal family members present at the ceremony. Friends of Philip’s and family members unable to attend the ceremony—which is set to take place at St George’s Chapel at Windsor Castle—will be “given login details to watch the ceremony online” according to The Sun.

So who’s on the guest list to attend? Meghan Markle unfortunately won’t be in attendance due to her doctor advising against traveling while she’s pregnant. Prince William and Kate Middleton’s three children—Prince George, Princess Charlotte, and little Prince Louis—won’t be attending either and are sitting out because of their age. Here’s who you’re going to see during the live broadcast: 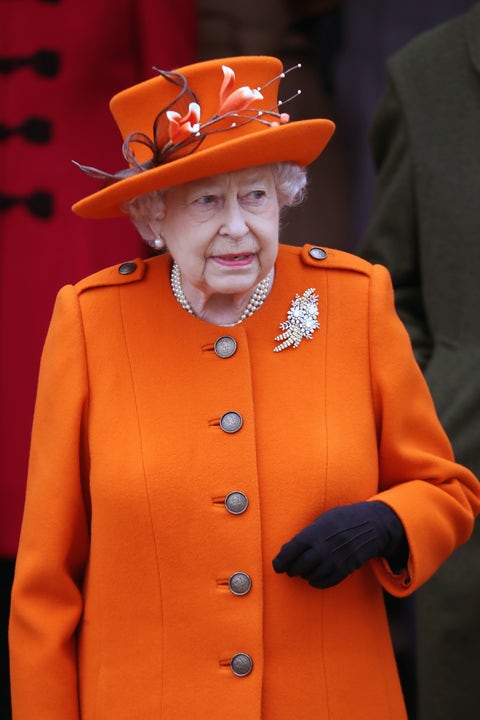 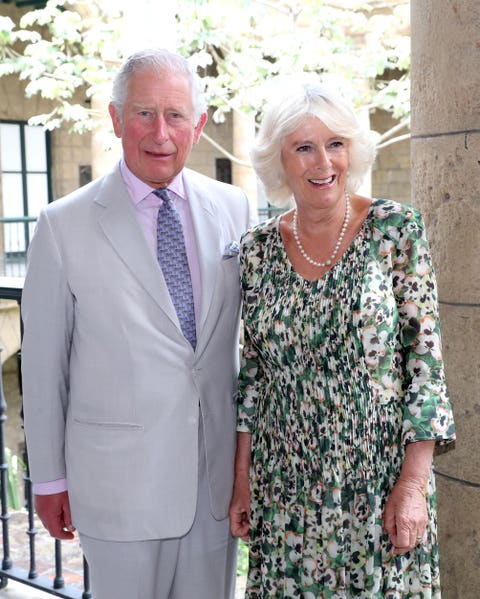 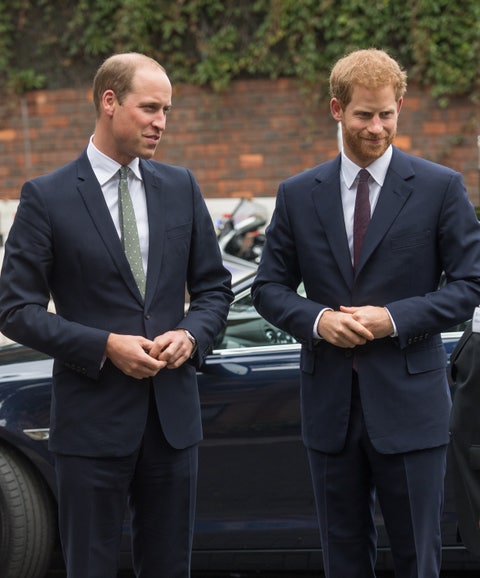 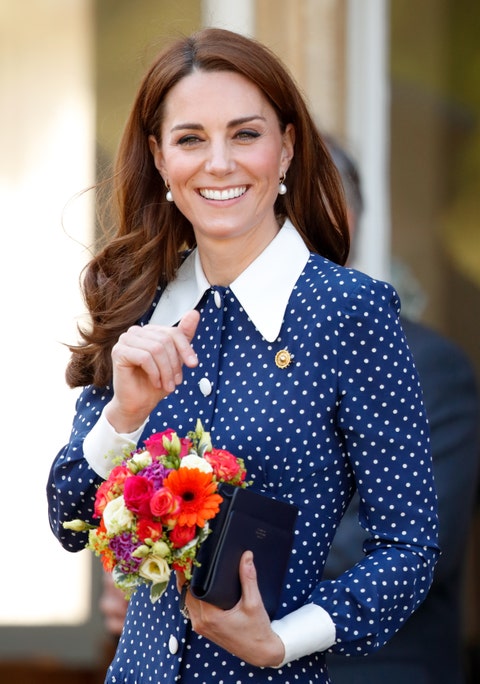 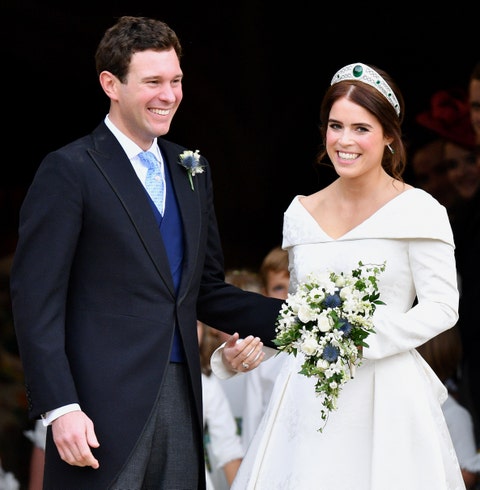 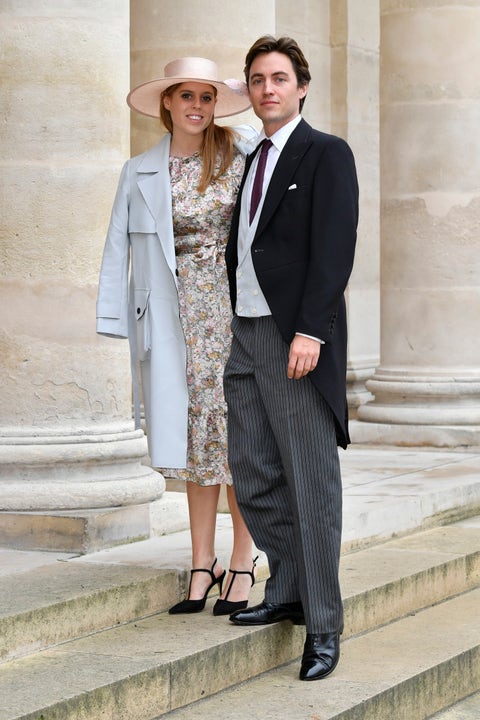 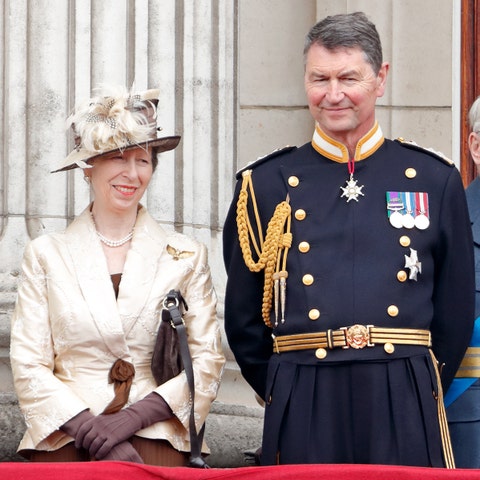 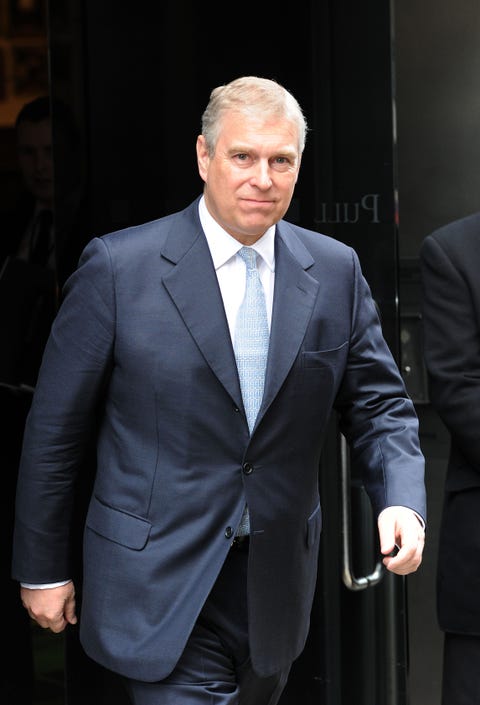 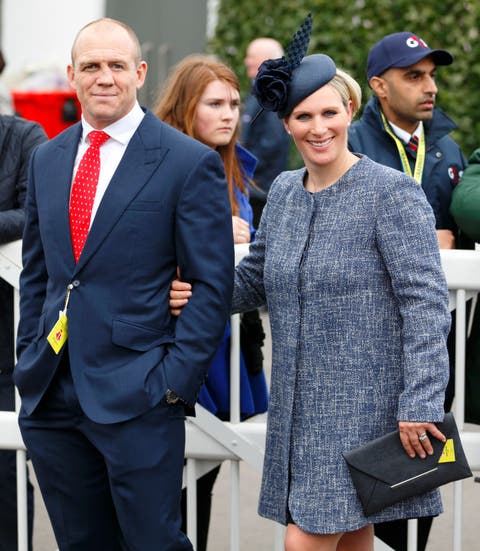 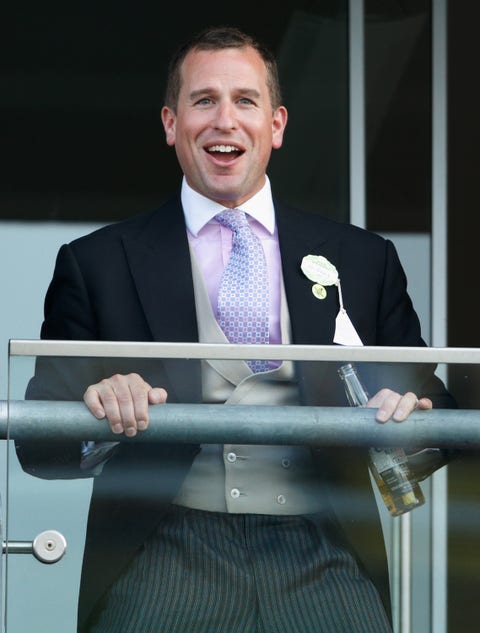 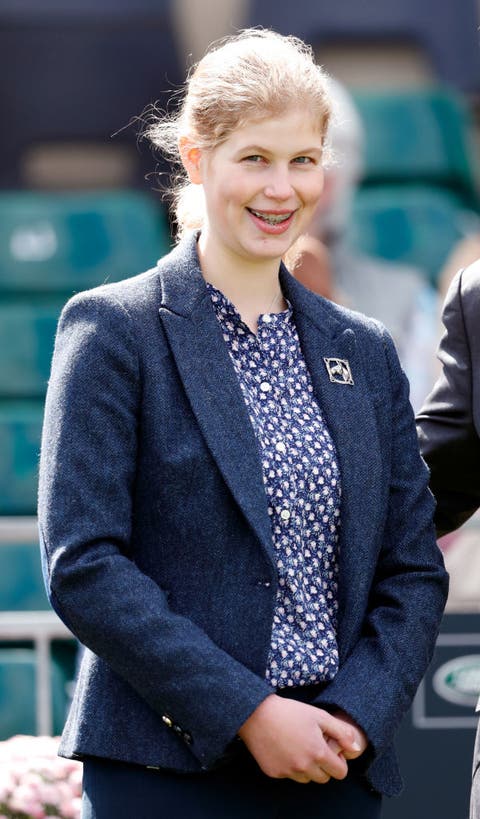 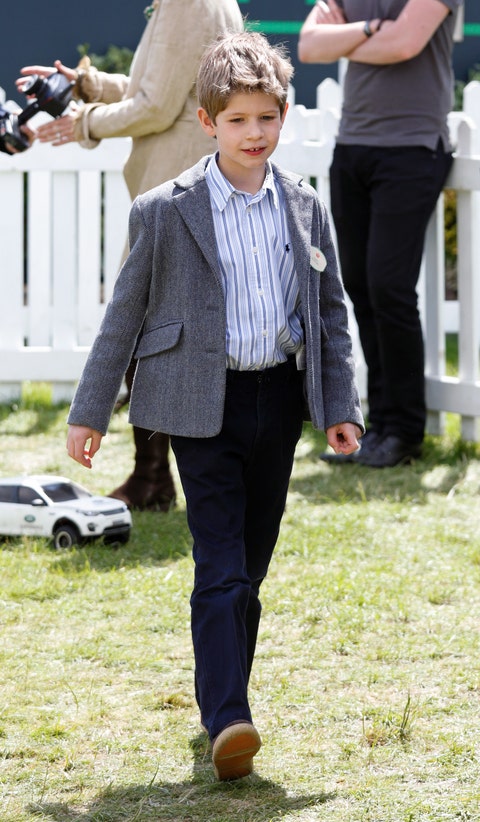 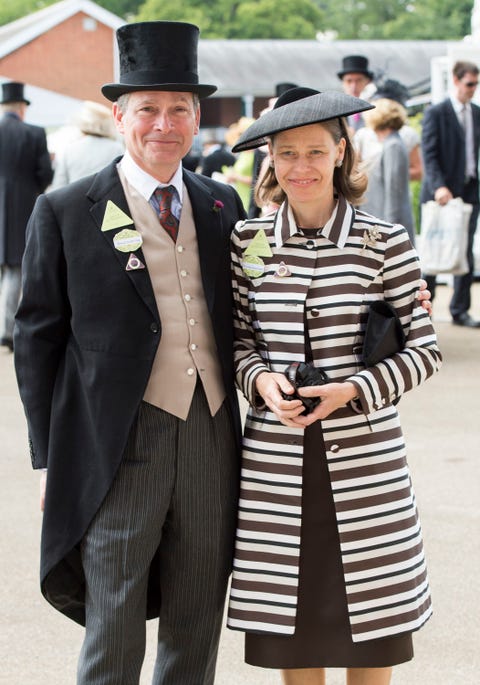 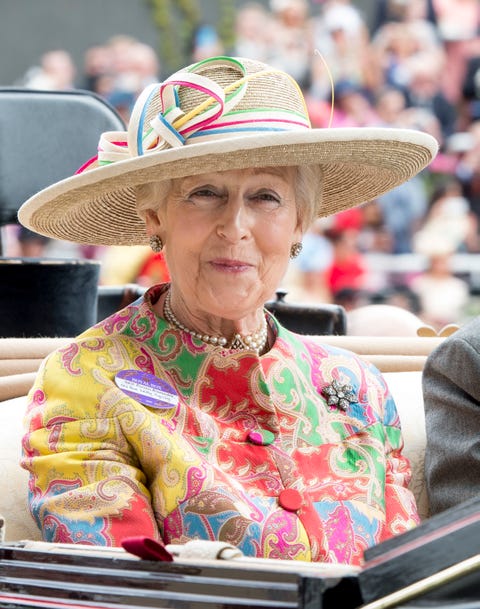 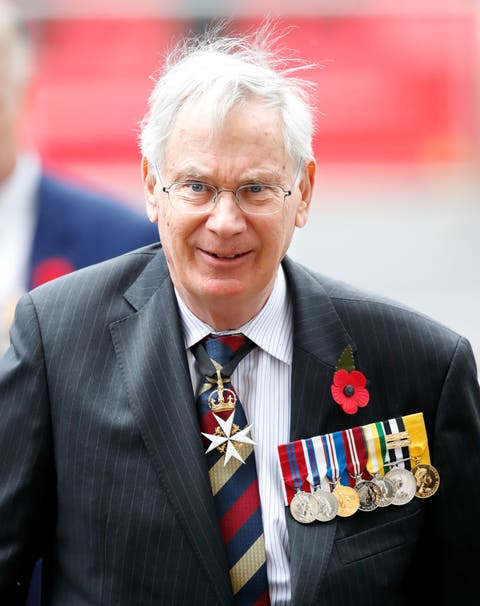 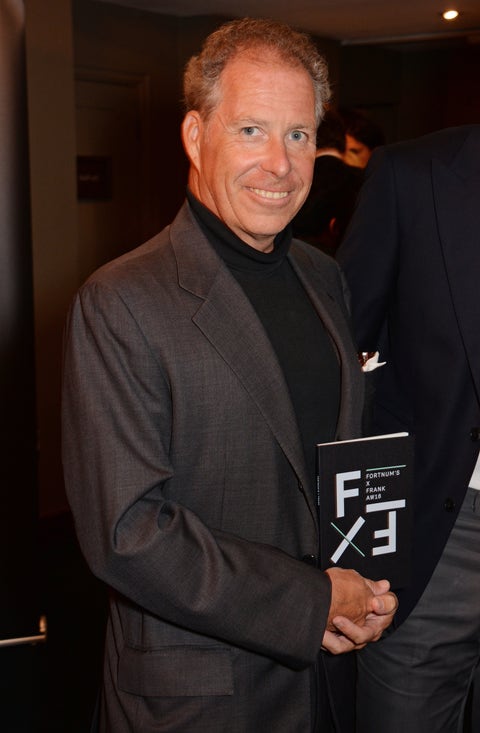 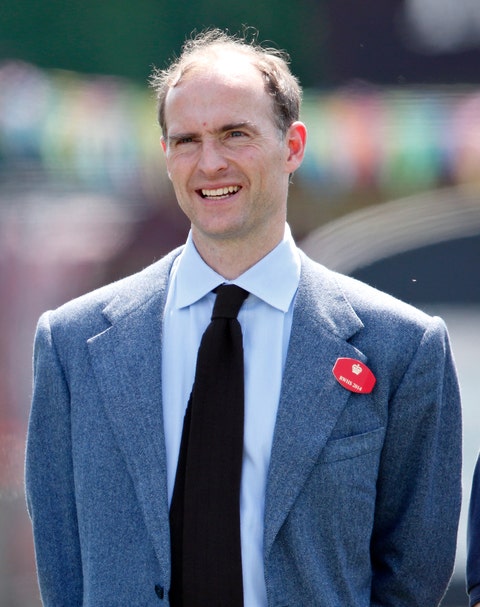 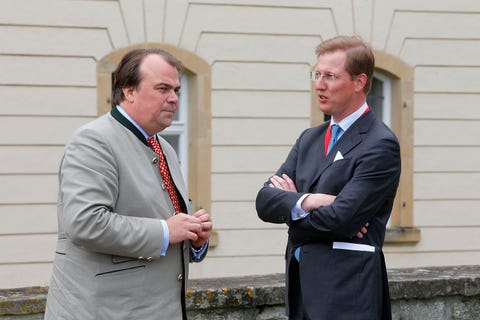 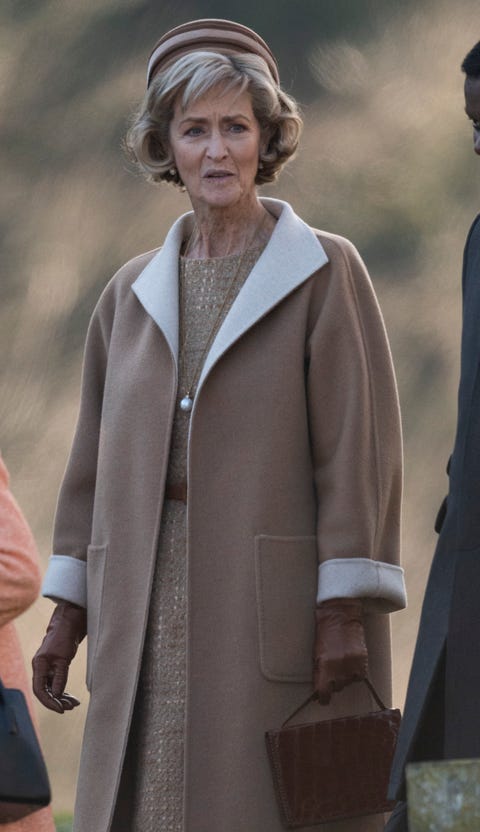