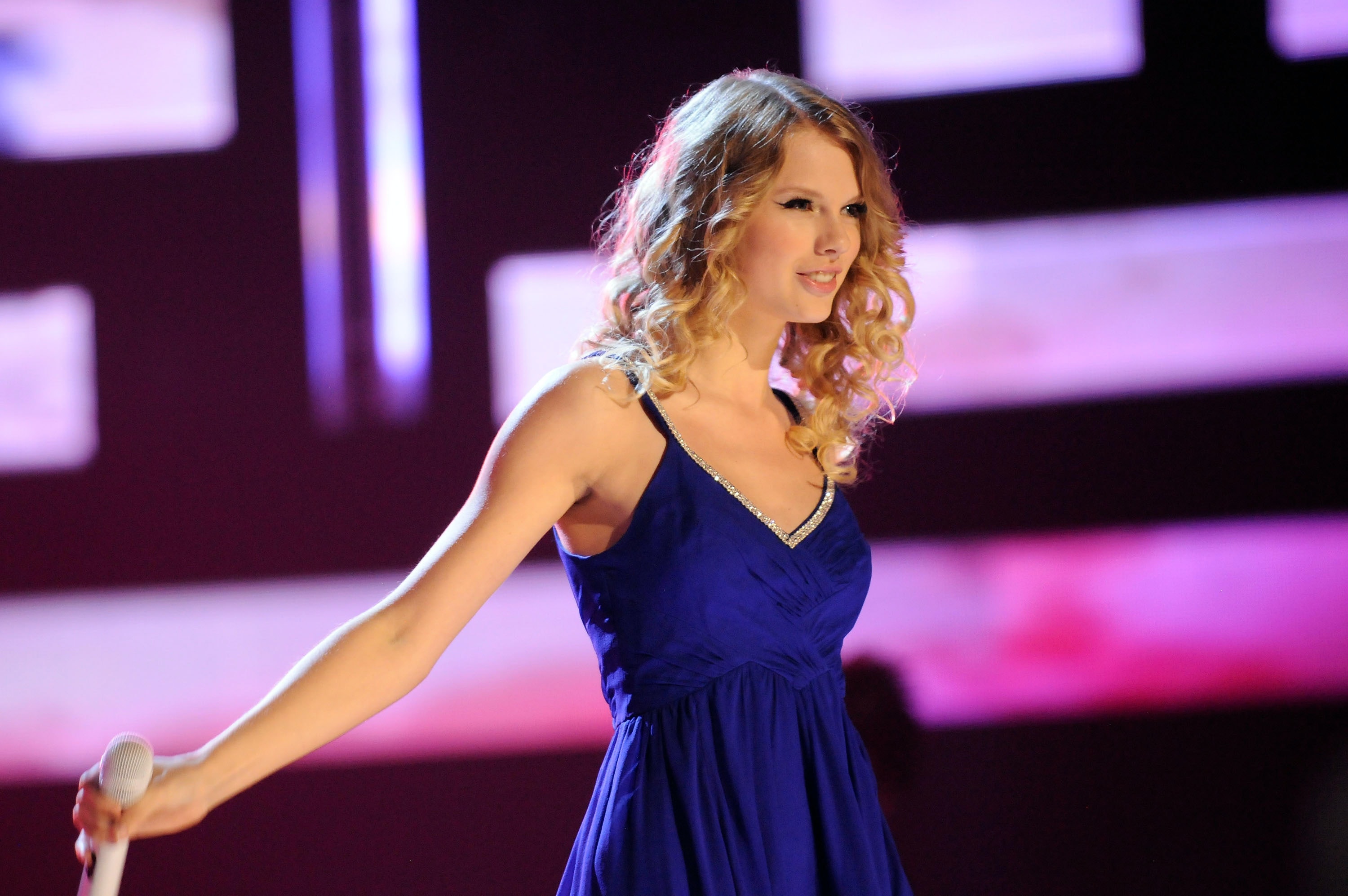 As Swifties are anxiously awaiting the re-recording of Taylor Swift’s 2008 studio album Fearless, the singer released a preview of her track "Fifteen" on Snapchat. Get ready to start singing, "When you’re fifteeeeeeen," on repeat, because the Snapchat Lens plays a clip of the updated tune. If you can’t wait to hear the re-recorded version of her second studio album (not to mention the six new tracks), here’s how to get Taylor Swift’s "Fifteen" Snapchat Lens.

Although you don’t have too much longer to wait until Swift’s Fearless rerecorded version drops on April 9, there’s plenty to be anxious about. In addition to the original tracks, the singer is unveiling six unreleased songs — one of which already premiered ahead of the album debut. Thankfully, Snapchat is giving fans an early listen of "Fifteen (Taylor’s Version)" with a preview Lens and a clip in its Sounds section. With further ado, here’s how you can get your hands on the sweet, sweet preview.

How To Get Taylor Swift’s "Fifteen" Snapchat Lens:

You can also skip the steps above and scan the Lens using your Snapchat Camera.

Swifties can continue using "Fifteen (Taylor’s Version)" on Snapchat for the next two weeks. Fans can also find "Mr. Perfectly Fine" and "Fearless" in the Snapchat Sounds tool starting on April 9 (aka the album release date).