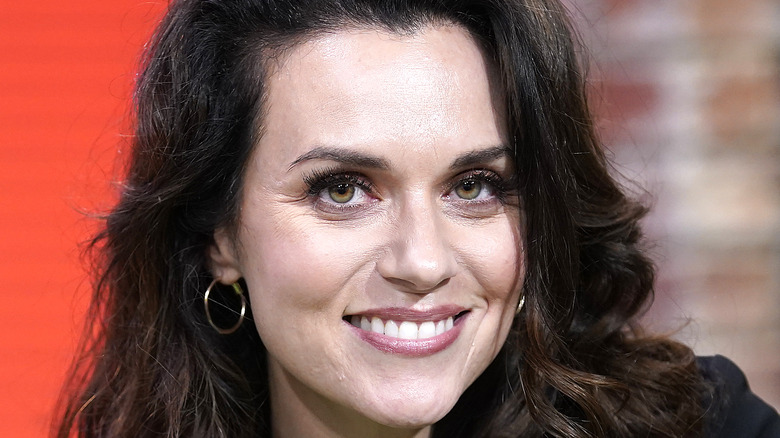 Hilarie Burton is currently reliving her days on the set of “One Tree Hill” as she and her former co-stars, Joy Lenz and Sophia Bush talk all things Tree Hill in their new podcast, “Drama Queens” (via Variety). The trio has been opening up about what it was really like to film some of the show’s iconic episodes and sharing behind-the-scenes secrets and facts for fans to devour. The actresses are re-watching the show one episode at a time and breaking them down each week. Of course, Bush and Lenz will have more memories from set as they appeared in every season of the series. Meanwhile, Burton and her character Peyton Sawyer left the show following Season 6 along with her on-screen love interest, Chad Michael Murray, who played the lead role of Lucas Scott.

Fans were shocked when Burton and Murray exited the popular teen drama. According to Distractify, Murray left the series after he couldn’t come to terms during contract negotiations. The actor reportedly asked for a pay increase going into Season 7 but was unable to come to an agreement. Both Murray and Burton were written off the show and speculation that Burton was forced to exit because of Murray’s departure began to circulate. However, Burton is now setting the record straight about her reasons for leaving “One Tree Hill.”

Why did Hilarie Burton leave One Tree Hill? 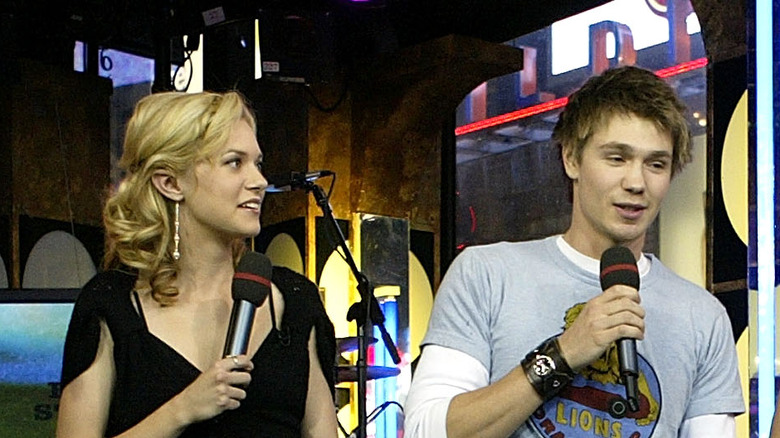 According to Us Weekly, Hilarie Burton is speaking out about the old rumor that she was forced to leave “One Tree Hill” because of her co-star Chad Michael Murray. This week, one “OTH” fan tweeted, “@HilarieBurton said that her departure was unceremonious and we can blame that on Chad tbh at least the Chad from back then. I’m assuming and hope he’s grown up now but wtf.” After seeing the social media message, Burton replied and defended her former on-screen partner. “I’m not sure where your info is coming from, but Chad had nothing to do with my leaving. We were both treated badly, and he defended me. I so appreciate your support, but I just wanted to clarify that Chad was my teammate. My bosses were the s****,” Burton tweeted in response.

The fan later admitted that she must have “read some misinformation” and shared her love for both Burton and Murray. “Babe, no worries,” Burton tweeted back. “I’ve heard that rumor so many times over the years. I just correct it because I care about our OTH fam and don’t want anyone carrying around false baggage. Thank you for caring!! Xo.”

Today, fans continue to share their love for the series and have even been campaigning for a revival (via Heavy), with Burton and Murray back in their original roles of course.

Burton, Hilarie, record, sets, the
You may also like: